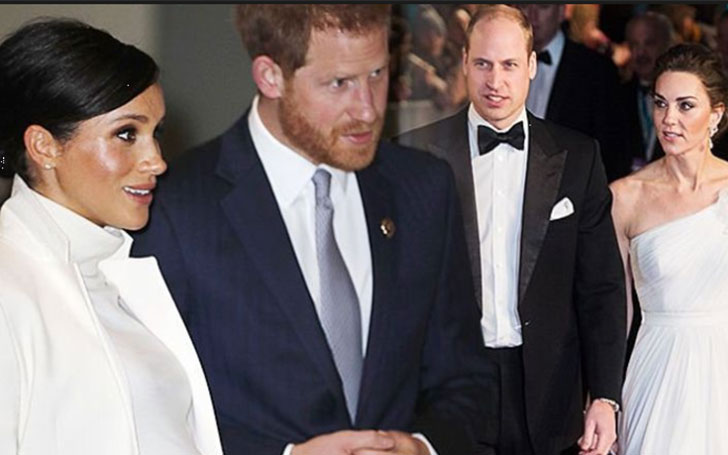 Meghan Markle and Prince Harry are splitting royal households from Kate Middleton and Prince Williams. Both Harry and Markle will have their own household based at Buckingham Palace this coming spring.

As reported by Today, Prince Harry and Meghan Markle revealed new details regarding split from a royal family in February 2020 that what their lives will be like now. They've moved some steps back from their royal duties and will no longer be allowed to have rights on Sussex Royal branding.

On 8th January of the same year, two of the royal family's most visible members, Prince Harry and Meghan Markle announced they were involved in the monogrammed towel and decamping for the shores of North America.

News had it that, the departure will impact the "Fab Four as a working unit. Back then, the pair were at the forefront of a mental health texting service prior to Harry and Markle departed from the Royal Foundation.

Prince Harry and her majesty, Meghan Markle are splitting from Prince William and Catherine "Kate" Middleton and will have their own household based at Buckingham Palace from the spring. 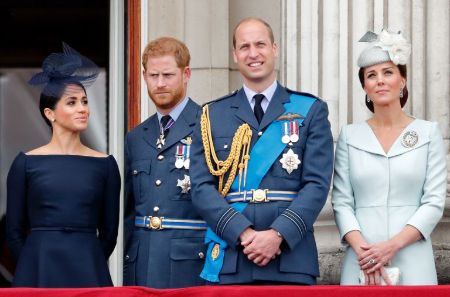 Meghan and Harry’s office will come out of Kensington Palace and move into Buckingham Palace, where the Queen resides and starts his own household journey at their new cottage home later this spring.

On Thursday, the official news came from the Duke and Duchess of Sussex who will move to their official residence at Frogmore Cottage. It reads as follows:

“The Queen has agreed to the creation of a new Household for The Duke and Duchess of Sussex, following their marriage in May last year. The Household, which will be created with the support of The Queen and The Prince of Wales, will be established in the spring.

“The Duke of Sussex currently has his own private office, which has been supporting The Duchess since the engagement of Their Royal Highnesses in November 2017. This long-planned move will ensure that permanent support arrangements for The Duke and Duchess’s work are in place as they start their family and move to their official residence at Frogmore Cottage. The Queen has given permission for The Duke and Duchess of Sussex to base their Household Office at Buckingham Palace.”

A statement from Buckingham Palace mentioned that the plans were followed up by details from Kensington Palace after detailing the new staff appointments connected to the move.

Even though it's assumed that the Sussex would initially keep their offices at Kensington Palace, the latest announcement confirmed that the increasingly separate paths the brothers are now carving out in their working lives. 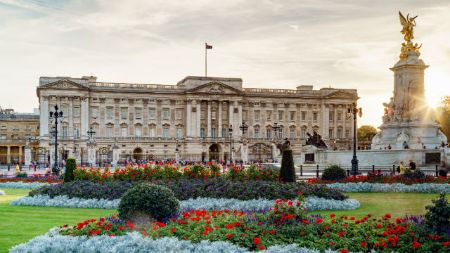 It was Harry's long-term plan to have his own households. Yet it had nothing to do with any rumors of rifts between the two couples.

Currently, Prince Harry works on his own private office, which has helped in both his work and Meghan’s since their engagement in the month of November 2017.

Recommended: Duchess of Sussex Meghan Markle Due Date Approaching; When will she take Maternity Leave?

Now, the royal couple, who are in the herd of their first child in April, is on the maternity leave after announcing Megan's due date.