The Duchess of Sussex, Meghan Markle doesn't believe in skinny body as the measure of beauty.

Meghan Markle believes the skinny body doesn't determine the beauty of one.

People seem to judge on the basis of physical structure which is strange. Also, women's skinny body is considered beautiful rather than an average one. However, the Duchess of Sussex, Meghan Markle doesn't believe so and looks to inspire women. 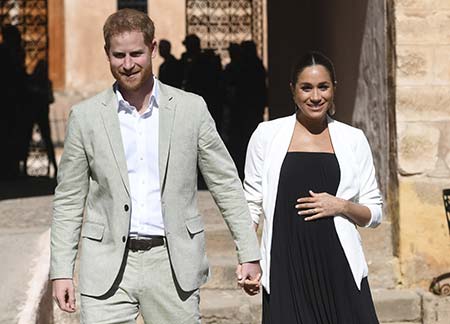 Meghan doesn't seem to bother getting back to her pre-baby weight. Although people find the skinny body to be beautiful, she believes it's not completely true. Moreover, she wants to inspire women to love their body even after giving birth to a child.

One of the sources close to her said,

" Meghan wants to change the perception that you have to be skinny to be beautiful. It’s not easy to lose the weight, but she’s happy to be a realistic example to new mothers."

Regardless, the Duchess of Sussex is concerned about health and balance. She follows a plant-based diet more often. Also, she loves doing meditation and yoga which helps her switch off from the world for a while. Besides, she even had her husband, Prince Harry do some moves.

Meghan recently gave birth to her first child, Archie Harrison Mountbatten-Windsor, on May 6, 2019. She is currently in a post-baby period as she seeks to inspire women to be real in such a period. She expected the child to enter the world in April and took the maternity leave, staying away from the spotlight for a while. 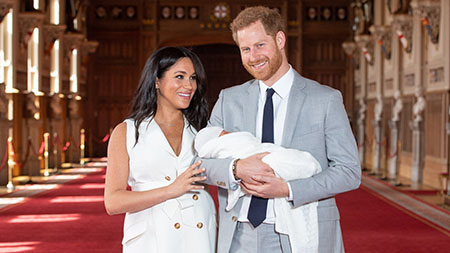 Prince Harry with his wife and a son.
SOURCE: Glamour

Markle began dating Prince Harry from July 2016. Moreover, a matchmaker, mutual friend named Violet Von Westenholz set up a blind date which was the beginning of their love life. 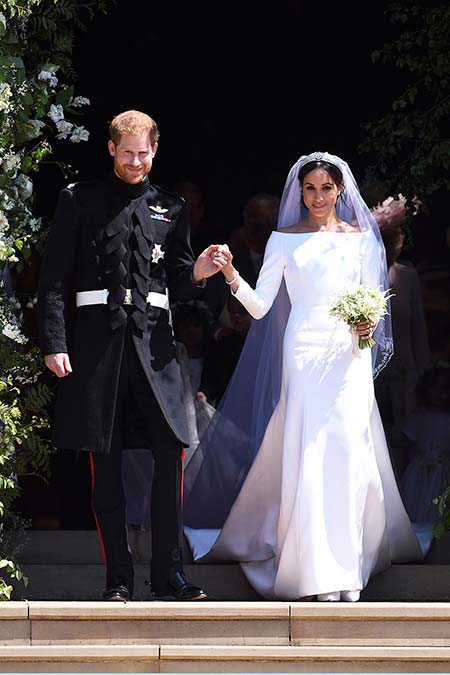 Meghan and Harry married in a lavishing wedding ceremony at St George Chapel in Windsor on May 19, 2018. The royal wedding was one to remember with the cost of around $36 million. Besides, the dup were rumored to be engaged back on November 2017 and was officially announced on the same month too.