Home Article Sad News! One Direction star Louis Tomlinson's Sister Felicite Passed away at the age of 18; Cause of Death?

Sad News! One Direction star Louis Tomlinson's Sister Felicite Passed away at the age of 18; Cause of Death? 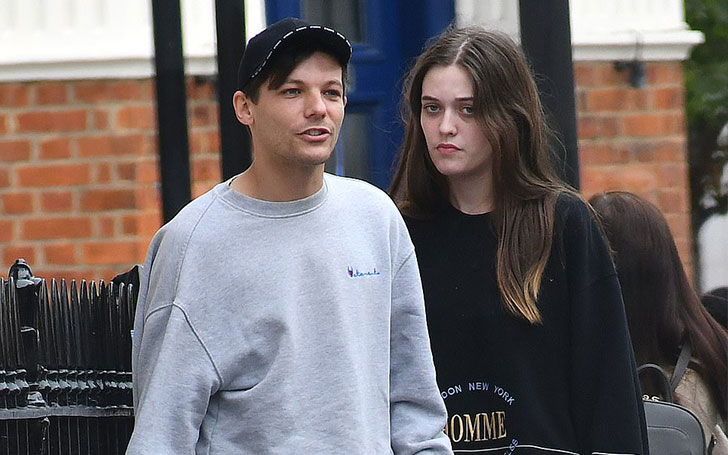 One Direction star Louis Tomlinson's sister Felicite Tomlinson passed away at the age of 18 at her studio in Earls Court.

On 13th March, Felicite Tomlinson's soul departed for heaven after a suspected cardiac arrest at her studio apartment in Earls Court, West London. 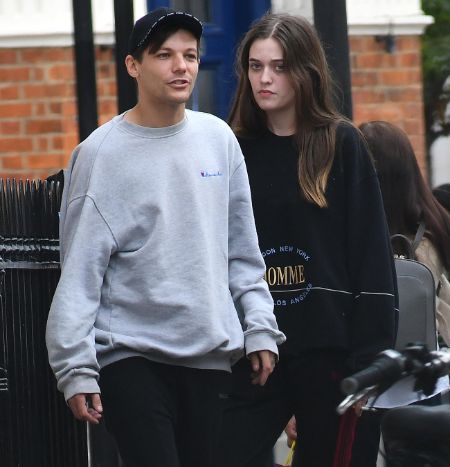 Louis Tomlinson's sister Felicite Tomlinson passed away at the age of 18.
SOURCE: The Wrap

Felicite was with a friend who immediately dialed 911 after the incident. However, it was too late when the emergency responders arrived at the home while attempting to resuscitate Felicite and she was pronounced dead at the scene. She was 18.

The Metropolitan Police made a statement where they admit that they were called by an Ambulance Service at 12:52 sharp on Wednesday. It reads as follows;

“Police were called by London Ambulance Service at 12:52hrs on Wednesday, 13 March to a residential address … following reports of a female in cardiac arrest,”

Later in the statement; the reports mentioned the spot death of the 18 years old Felicite at the scene.

“Officers attended. A female believed to be aged 18 was pronounced dead at the scene. At this stage, the death is being treated as unexplained. A post-mortem examination will take place in due course. Enquiries continue.”

Felicite, 18, also known as the Instagram model under the name Fizzy, most recently posted about her feelings on her news feed, that captioned; “Don’t know why I look so shocked,”

Don’t know why I look so shocked

To the untimely demise of the young beautiful lady, her brother Louis Tomlinson hasn't made any public comment, however, other iconic figure's from the industry didn't back off to mention about the little lady's death.

Such incredibly sad news today. You’re not on your own in this @Louis_Tomlinson So many people are pulling for you and your family right now x

Also, the famous singer Charlie Puth poured a word of sorrow to Louis and his sister.

Prayers to Louis Tomlinson. I can’t imagine how hard it is right now. Love to you brother I’m so sorry and my prayers are with you.

Young Felicite was an absolutely adored woman loved by Louis and her whole family. Sadly, everyone is totally devastated including her beloved friends on the sudden death of such a positive happy person.