Home Article The Wait is Over! Gigi Hadid and Zayn Malik Has Welcomed A Baby Girl!

The Wait is Over! Gigi Hadid and Zayn Malik Has Welcomed A Baby Girl! 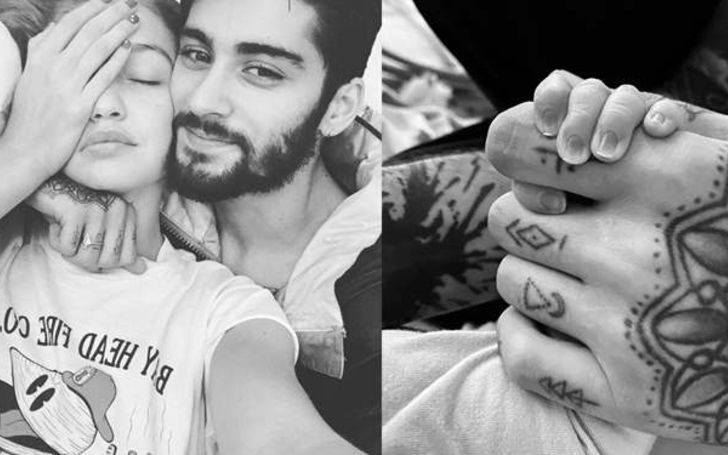 Finally, after months of waiting, the Hadid-Malik Baby has arrived in this world and the parents are happy beyond words.

As per her due date, Supermodel Gigi Hadid gave birth to a baby girl this weekend. However, the news only became public only on  Wednesday when the baby daddy Zayn Malik shared a heartwarming post about his newborn on his social media.

In the post, Malik shared a black and white picture of him and his daughter holding hands and wrote:

"Our baby girl is here, healthy and beautiful. To try put into words how i am feeling right now would be an impossible task. The love I feel for this tiny human is beyond my understanding. Grateful to know her, proud to call her mine, and thankful for the life we will have together." 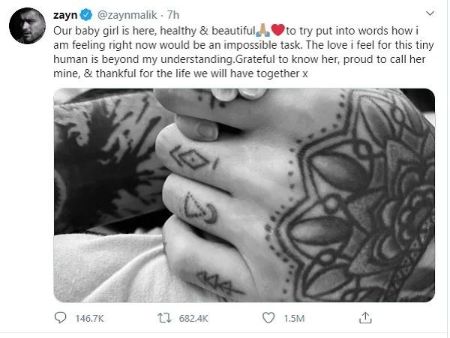 Later on the same day, the new mom, Gigi Hadid, also shared a similar picture of her partner Zayn holding hand with their daughter and wrote:

"Our girl joined us earth-side this weekend and she’s already changed our world. So in love" 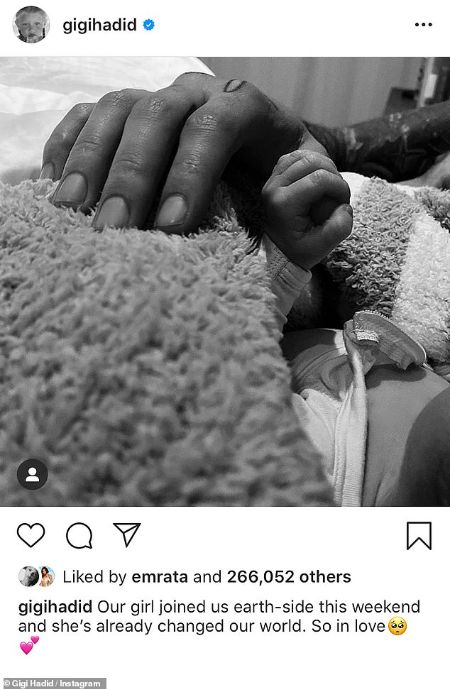 Since the announcement of the arrival of the Hadid-Malik baby, fans and friends has rushed to congratulate the new parents on social media. Celebrities such as Hailey Bieber, Kourtney Kardashian, Dua Lipa were some of the earliest well-wishers. Soon to be a mom herself, Ashley Tisdale also wrote," So Happy for You" on Gigi's post about her daughter.

As of now, Gigi and Zayn has not revealed the face or the name of their daughter. Infact the supermodel has kept the whole pregnancy very lowkey. Though the news of her pregnancy became public in April, she has shared the baby bump or talk about her pregnancy only a few times as she wanted people to focus on more pressing issues such as coronavirus and racial injustice. 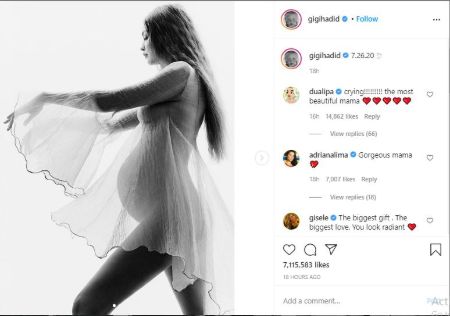 Nonetheless, the Victoria Secret Model has mentioned that she has been documenting her pregnancy and might share one day.