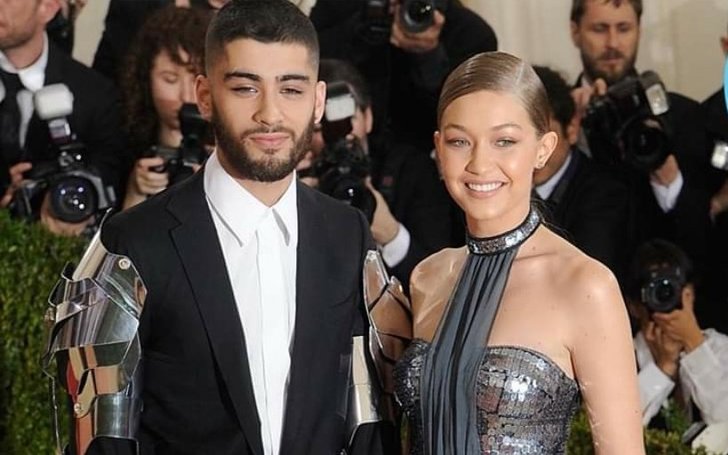 It's a party of three for supermodel Gigi Hadid and her longterm boyfriend, Zayn Malik who are expecting their first child together.

Congratulations are in order for the mother to be Gigi Hadid who is reportedly pregnant with her first child.

The pregnancy news which was confirmed by TMZ comes shortly after Hadid celebrated her 25the birthday with her boyfriend, Zayn Malik, and other family members including sister Bella Hadid and mother, Yolanda Hadid last week. 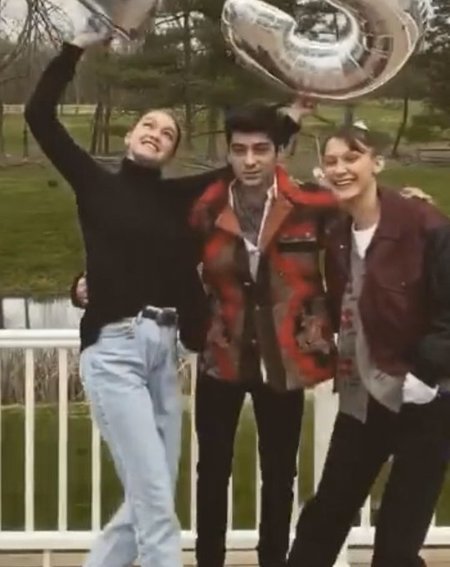 It's been also revealed that the half Palestinian model from her father's side, Mohammed Hadid, is actually 20 weeks into her second trimester. And, this indicates that Gigi will be due to give birth to her child later this year in September.

The young pregnant model who is quarantining with her family at their farm in Pennsylvania, however, hasn't publicly addressed her pregnancy news yet. And neither has her partner. Hadid and her British singer boyfriend of Pakistani origin have been on and off together since 2015 and only got back together last year.

During their relationship breaks, Hadid dated Tyler Cameron who is known for his appearance on the fifteenth season of The Bachelorette. But, it's obvious she was meant to be with Malik.

Also, according to an insider of the family who broke the news to Entertainment Tonight, the model didn't reveal the pregnancy news to any of her family members and wanted to keep it a secret as she was only a few weeks pregnant.

But, the internet is already celebrating the news such as by Malik and Hadid's fans alongside celebrities like Chrissy Teigen who congratulated the couple by tweeting "Gigi Hadid is pregnant and Gigi from shahs had her baby today!!! it is a big day for gigis!!!!!!!!!!!!!!!!!!!!! Congrats to all Gigis!!!!"

Following the revelation of the pregnancy news, fans realized Gigi wore loose clothes for her birthday celebration to hide her pregnant tummy. 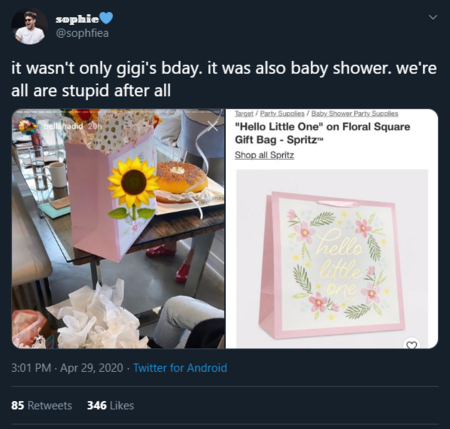 Not to mention, the eagled eyed fans also think the birthday celebration was another special occasion for her family to throw a baby shower party for the couple. The fans, basically, noticed baby bags on Bella's Instagram Stories from the same day.

Congratulation to Gigi and Zayn!