Home Article What is the Gender? Duchess Meghan Markle and Prince Harry Reportedly Knows the Gender of their Baby

What is the Gender? Duchess Meghan Markle and Prince Harry Reportedly Knows the Gender of their Baby 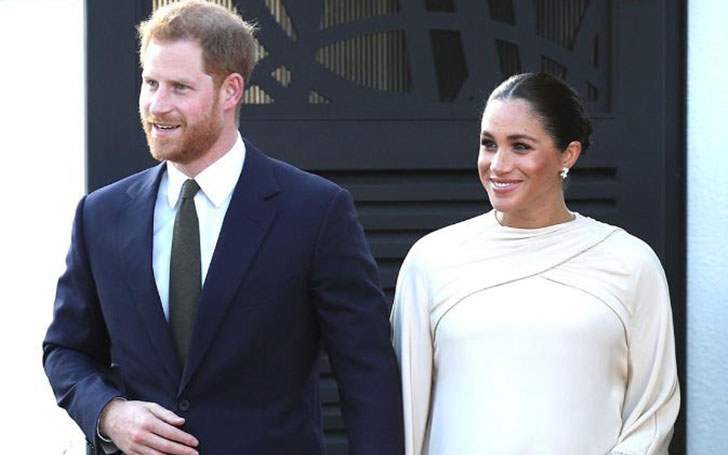 With Meghan Markle and Prince Harry set to welcome their first born, the gender of the royal baby is yet uncertain or is it?!

After Meghan Markle's pregnancy announcement, the internet went into an obsessive spiral about the baby's gender. Though the news of the gender of the baby has not made its way to the media, the soon to be parents let a couple of their friends in on whether it is going to be a boy or a girl. 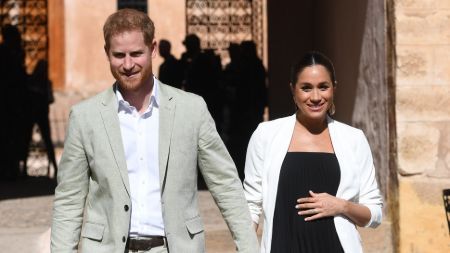 Meghan Markle and Prince Harry know the gender of their child
SOURCE: Bustle

Meghan opened up about the gender of her child to a few of the attendees on her baby shower held at New York City’s Mark Hotel the former week.

A source that attended the event told Us Weekly,

While the speculation floating around the air the world still can't be certain about the gender of the seventh in the line to the throne. Well, there is a 5o percent chance of the royal kid being a boy.

Also read: A New Dawn In The British Monarch; Prince Harry Weds American Actress Meghan Markle In A First Of It's Kind Ceremony

With the majority of the Internet hung on the fact that it is a boy, there are some who are questioning its actuality. In fact, a decorator at the NYC baby shower posted some video footage of the dessert spread which gave a sneak peek into the variety of treats in the event which steers the speculations in the opposite direction. The viewers of the video filled in the gaps as every item was in a pink or neutral tone with blue nowhere to be seen.

In addition, the royal fans thought it was a girl during a Royal event where a woman shouted to Prince Harry that she hopes its a girl. Subsequently, the prince replied that he hoped so too.

On the contrary, Abigail Spencer, a friend of the Dutchess showed up at the baby shower last week with two separate gifts wrapped in blue. The blue colored wrappings sure incline the speculators to the possibility of a boy.

To add up, the world sure is not in clear waters when it comes to the gender of the royal baby but the unborn will undoubtedly soon be a valuable addition to the Royals.