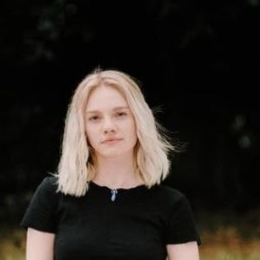 Áine Rose Daly is best known as a London-based actress who came to the limelight after starring in the role of Sandy Philips in the Amazon Prime series  Hanna. Also, she gathered prominence for appearing in The Curse as Anne-Marrie.

Áine Rose Daly is enjoying a happy life with a guy named Dustin Dooley, a music producer. The lovebirds began dating in 2019 and started living together for a few years now. 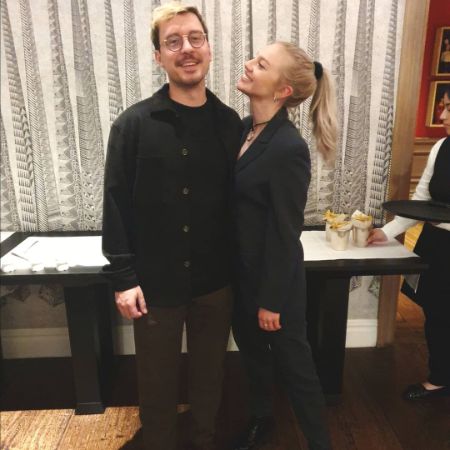 Additionally, Aine doesn't lag in flaunting their chemistry on her Instagram account. Aine has moved in with Dustin and currently lives in a beautiful house in London.

Further, Ms. Daly even wished her boyfriend his thirtieth birthday with a caption that reads, "this is my boyfriend and he's really nice and it was his birthday on Tuesday and these are the photos I took but the last one is my favorite." 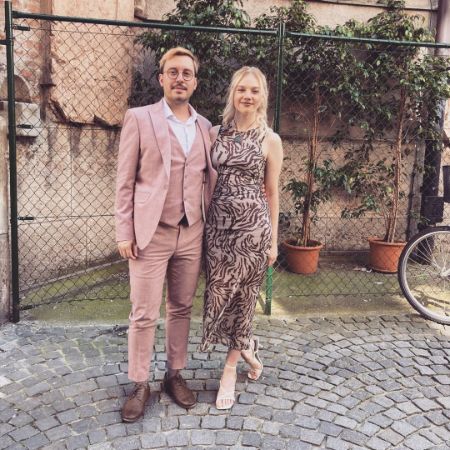 Áine Rose Daly and her boyfriend Dustin Dooley have been together since 2019. SOURCE: Instagram(@ainerosedaly)

Also, Dustin helps his lady love with her songs and gives her confidence to share with the public. The couple has the same chemistry with one another that they used to have when the two first met.

On February 4, 2022, she thanked everyone who came to their gig night while performing along with her love of life. To this date, Áine doesn't have any children with her soulmate and is yet to share the vows.

Áine Rose Daly possesses an estimated net worth in heft six-digit figure with an estimated wealth of $500,000. A rising star has delivered an effective performance on the show, Hanna.

Watch the video of Aine Rose Daly appearing on a TV Show.

Before making her debut on the TV screen, Aine worked in theatres. Her theatre acting credits include Dorothy in The Wiz, Ariel in The Tempest and Lady Macbeth in Macbeth.

In 2019, the blonde beauty first appeared in an episode of Tom Clancy Jack Ryan. Then she landed a breakthrough role in the portrayal of Sandy Philips in the series Hanna alongside Noah Taylor, Joel Kinnaman and Esme-Creed Miles.

Besides that, Áine tried her hands at music and embarked on her singing career with her first single 'Miles' in 2020. People also know Aine for her involvement in recent projects such as the short movie Boiling Point and a music video titled 'Places.' 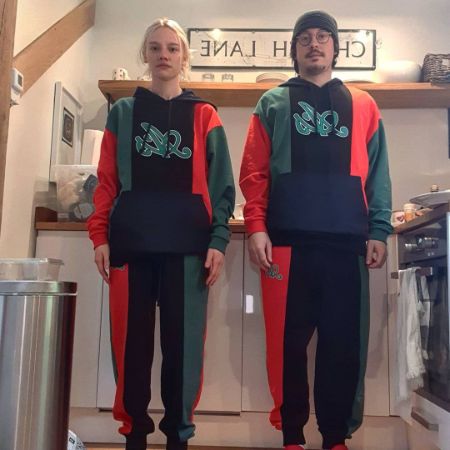 Keep coming back to Married Wiki for more interesting biographies of celebs.