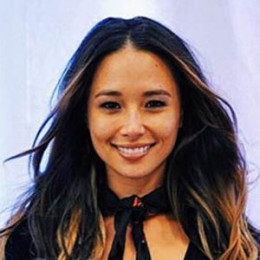 American TV host, model, vlogger, advocate as well as an actress, Aja Dang was selected as a Maxim Magazine Top 10 Hometown Hottie in 2011 and ever since she's become an internet sensation.

She has gained a massive following on her self-titled YouTube Channel and this model turned TV host has covered everything from celebrity red carpets to Super Bowl.

Aja Dang was born on 29 January 1987 in Honolulu, Hawaii, U.S. She spent her early days playing volleyball and running tracks. She belongs to white-American ethnicity and holds an American nationality.

Dang completed her high school education from Los Angeles and later moved to San Francisco where she studied B.A. in marketing from the University of San Francisco. During the time in USF, Dang participated in clubs like the Hawaiian Ensemble, Hawaiian Club as well as the speech and debate team.

After graduating, she moved down to Los Angeles to get her Masters in Broadcast Journalism from the Annenberg School of Journalism at the University of Southern California.

Dang's career as a model began when she featured in Ala Moana Mall Christmas catalog in 1977 and later she landed many commercials and other print ads becoming an international celebrity. But she wanted more from cameras as she had a strong pursuit of becoming a journalist.

With the dream of becoming a successful journalist, Aja Dang started working as a freelance model while doing her Masters in journalism. She featured in two of Miguel's music videos, “Quickie” and “Girls Like You”. In 2011, she was named as one of Maxim Magazines Top 10 Hometown Hotties.

Soon after her graduation, Dang started working as a journalist for Neon Tommy and KCET in LA covering local and national news, environmental issues and so on. After post graduation, she started hosting at Clevver Movies which has recently been viewed more than 1,000,000,000+ on Youtube. She also co-founded, Eco-ist as an environmental lifestyle website which promoted an ethical and sustainable lifestyle.

On Sep 11, 2010, Dang joined YouTube, creating a self-titled channel, and as of 2018, she has 2.6k subscribers. She then started a YouTube show entitled Ask Aja in 2012 where she provides the relationship advice to her audiences as per their queries.

Dang continues to feature in the Maxim Magazines as go-to sports and geek girl. To date, she has interviewed athletes including Robert Guerrero, Shaq, Ed O’Neil, and Floyd Mayweather. 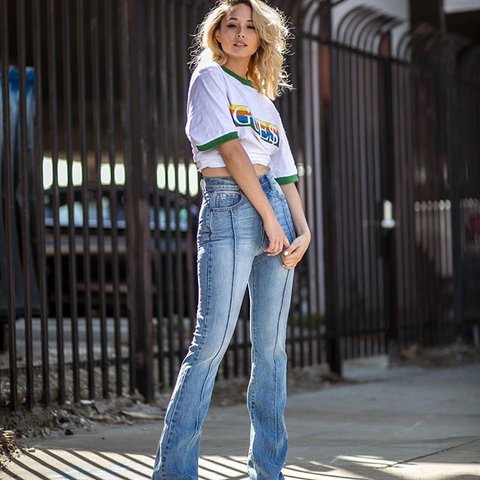 Dang has also covered major events like the E-3 for the magazine, Comic-Con, Superbowl, and Maxim-sponsored red carpet events. Currently, she hosts a sports show, 1 on 1 Sport where she has interviewed athletes around the country.

Aja has parlayed her sports journalism experience into working with Fox Sports with a show called 'The Best Dang Sports Show.' She also made her appearances in Third String Kicker (2011), @TheBuzzer (2014), and Refinery 29: Naked Truths (2016).

Being a famous model as well as a host, Dang has accumulated an estimated net worth more than a six-digit figure, but the exact amount is still under review.

As of 2018, Dang has more than 252k subscribers on her YouTube channel, and her videos gain more than millions of views on average. She on an average earns $2K - $31.6K annually from her YouTube channel. Also, according to Payscale.com, a sports anchor in the United States on an average earns $51k annually, so we can assume that Dang too earns approximately $51-52k per year.

Aja Dang is in a relationship with Brian Puspos, an American choreographer, and a former member of SoReal Cru. The couple is together since 2013 and shares a healthy relationship. 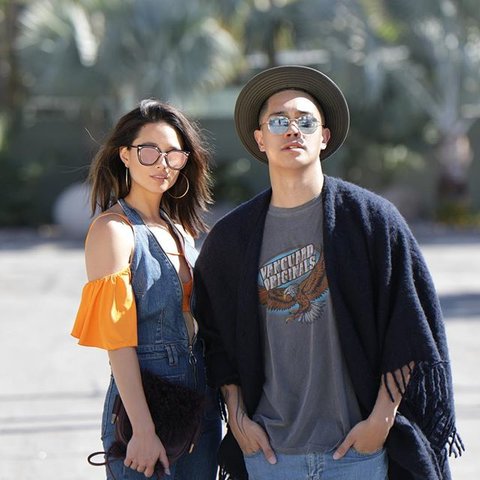 They often post pictures on their Instagram accounts, and also made several videos on her channel. She is also a Pet lover and has posted different pictures on her Instagram. 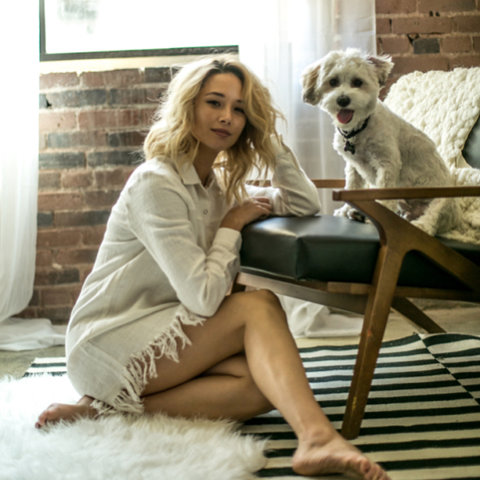 Below we present the video of Aja Dang where she reveals details about her personal life. Enjoy watching!