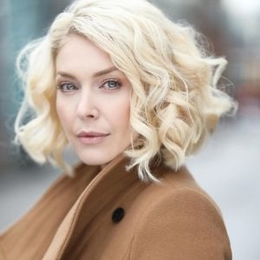 Alaina Huffman is a Canadian actress who grabbed the limelight after portraying the role of Maureen Bowers in the series "Painkiller Jane." The actress is also known for her works in films and series like "Supernatural," "Stargate Universe."

Alaina is happily single as of now. After divorcing her husband in 2016, Alaina seems to sail solo for now. 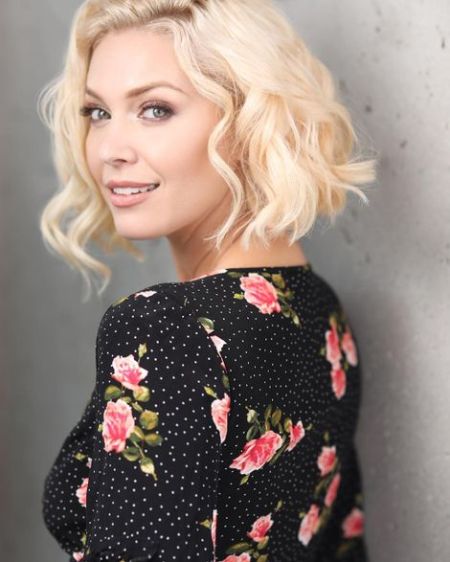 Huffman is an active social media personality who shares many of her personal life and professional life in her posts. Furthermore, Aliana is also an animal lover. 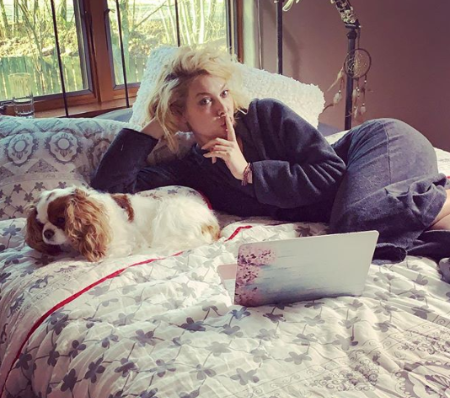 She owns a pet dog named Ruby which she loves so dearly. Many of her male fans are even jealous of the affection she shows towards her pet.

Alaina was previously married to her long-term boyfriend, John Henry Huffman IV. The pair shared the wedding vows on December 31, 2003, among their close friends and family. 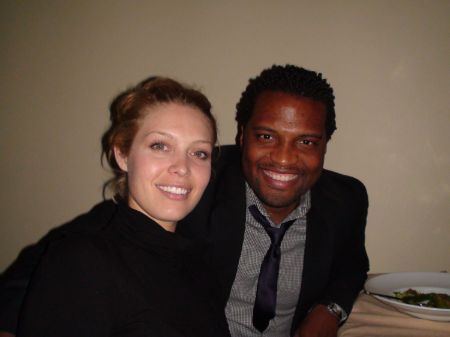 The pair dated since 1999 before share the wedding vows at the New Year's Eve of 2004. They were deeply in love in their initial years of the marital relationship and used to appear in many places together.

Everything between the couple was flowing smoothly for twelve years but, unfortunately, in 2016 both of them decided to seperate. There were no visible signs of conflict between the pair yet, they filed for divorce and decided to tread their own way. Their divorce was finalized in 2016.

Huffman is a mother of four children (two sons and two daughters) whom she welcomed along with her ex-husband, John. The pair welcomed their first child, Elijah Huffman just after their five months of marriage on May 30, 2004. 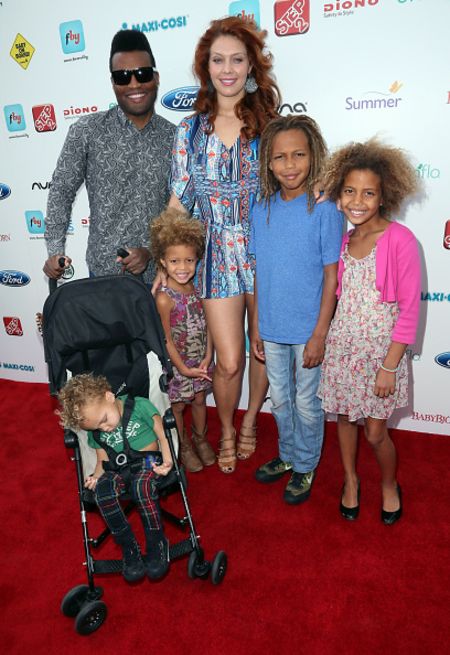 Alaina Huffman's Net Worth; Is it in Hundred Thousands?

Alaina Huffman is a Canadian film and television actress who possesses a net worth of $200,000. Also, the average salary of an actress is $49,924 per year. 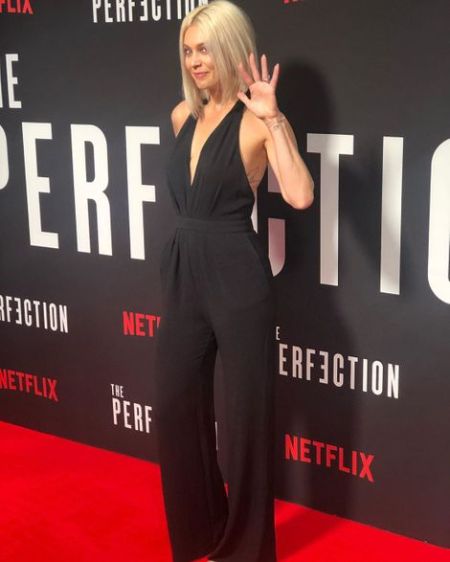 Huffman debuted in films after starring in the 2001 movie called "Indefinitely." Since then, she performed in many blockbuster movies like "Serving Sara," "Painkiller Jane," and "The Perfection." Until now, the actress worked along with stars like Allison Williams, Logan Browning, and Kevin Farley.

Wanna please your eyes? Here take a look at the short video of Alaina from one of her series;

The 39-year-old actress, on the other hand, is famously known for her television roles. She worked in some of the hit television series like "NCIS," "CSI: NY," "CSI: Miami," and "Supernatural."

What's more, the actress will soon star in the 2020 television series called "The 100" with a recurring role. The series will also star actors like Eliza Taylor, Marie Avgeropoulos, and Devon Bostick among others.

Alaina Huffman was previously married to actor and producer, John Henry Huffman IV. The couple walked down the aisle on the 30th December of 2003. But unfortunately, they ended their marital relationship in 2016.

Alaina is a proud mother of her four children. She gave birth to her first son is Elijah Huffman, who was born on May 30, 2004.

Huffman welcomed her second child and first daughter, Hannah Huffman on May 24 of 2006.

Alaina is the blessed mother of her four children among whom her third child & second daughter is Charley Jane Huffman born on December 8 of 2009.