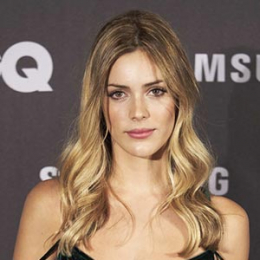 The 27-year-old Alejandra Onieva is a young Spanish actress and model who started in the acting in the industry from a short movie. Her charm and acting skills landed her some major roles in the Spanish movies and series including 'El Secreto De Puente Viejo', 'Ella Es Tu Padre', 'High Seas', and so on.

Alejandra Onieva lives quite a secretive life and keeps her personal life to herself. However, she's rumored to be dating a boyfriend whose name, she hasn't revealed. 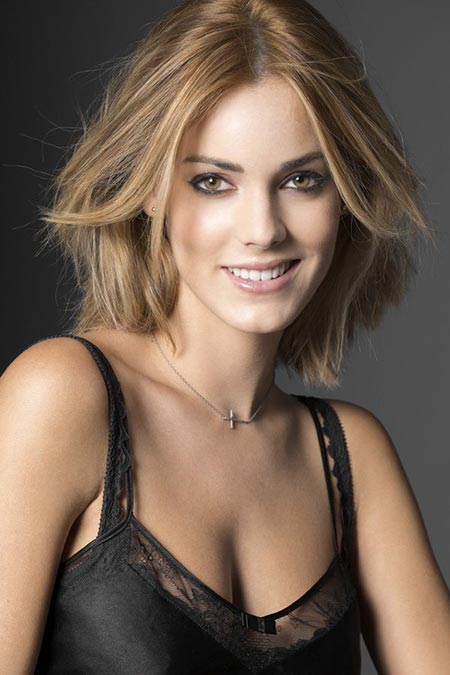 Her recent relationship rumor suggests that she's engaged to the mysterious man. She didn't confirm herself, but the media indicates her bonding to the guy has taken a step forward.

Onieva personal life involves rumors and speculation. Besides, she was previously engaged to her ex-boyfriend Nicolas Labelle for over four years. Talking about her love life, she said,

"I have been engaged for four years with a boy named Nicolas and he is a model. With me, he is very protective and he allowed me to keep my feet on the ground, despite the success of The Secret, he is not jealous. Between me and Juan (the character played by Jonas Berami), there is nothing."

Onieva is focused on her growing career rather than any relationship. Nevertheless, she lives with the gossips linking her to a celebrity.

Alejandra Onieva Career; Know About Her Net Worth

Spanish actress, Alejandra Onieva makes a decent net worth of around $200,000 to $500,000. She is a part of a few movies and series in the Spanish cinema which assists her to grab a modest earning.

You May Like: Jon Kortajarena Wiki, Personal Life, Dating, Career, Net Worth

Actors and actresses in the cinema earn an average salary of around $52,000 a year. Even the actors in their early phase make that figure while a top-notch actor garners up to $100,000 every year. Her co-star from High Seas, Ivana Baquero holds around $300,000 net worth from her acting career.

Born on June 1, 1992, in Madrid, Spain, Alejandra Onieva currently resides in the place she was born. She is of Spanish nationality. Similarly, her zodiac sign is Gemini. 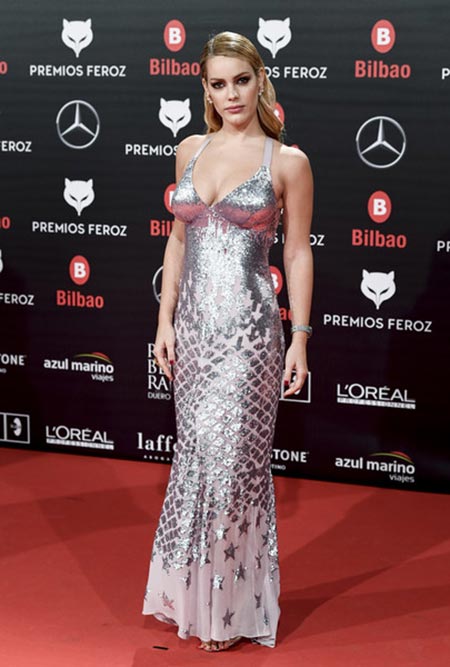 Onieva attended Villanueva University and studied fashion, advertisement, and public relations. However, she found her interest in acting and left the college midway to start her acting career. Moreover, she pursued her career in modeling and acting, which led her to her first brief role in a short movie Capitan Mandarina: Electrico.

Visit marriedwiki for more information about your favorite celebrities!!!