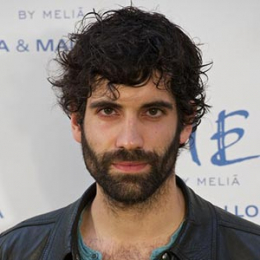 Tamar Novas's career kicked off from a role in 1999 drama 'Butterfly'. Furthermore, he played part in over 30 movies and series with his best performance in the TV series 'High Seas'.

Tamar Novas lives a secret personal life and doesn't hint any information about his relationship status. However, looking at his Instagram posts, it seems like he has a girlfriend.

Tamar keeps his intimate life to himself and doesn't share much about it in the media. Nonetheless, he posted a video where he dances with a girl who is most probably his partner and ends the dance with a sweet kiss!

Novas never spoke about his girlfriend or his dating life in the media which really makes his fans furious. Although he's quite popular in the social media he rarely drops pictures that would confirm his relationship status.

Tamar Novas Career; Know About His Net Worth 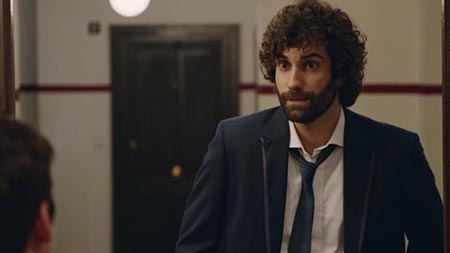 Tamar Novas in one of his movies.

Novas began acting from an early age with his first appearance being in the 1999 movie, Butterfly. Later, he went on to play part in some major movies and TV series including A Vida Por Diante, Broken Embraces, Acusados, The Zone, and so on. Furthermore, his recent role comes in the TV series High Seas which also stars Ivana Baquero and Alejandra Onieva.

You May Also Like: Dixie Egerickx Wiki, Personal Life, Parents, Career, Net Worth

The average salary of an actor in the showbiz industry is around $48,000 a year. The entry-level actor makes the earning in that figure while a well known and experienced could garner up to $100,000 every year.

Born on October 3, 1986, in Santiago de Compostela, A Coruna, Galicia, Spain. Tamar Novas was born with the birth name of Tamar Novas Pita. He is of Spanish nationality and similarly, his zodiac sign is Libra. 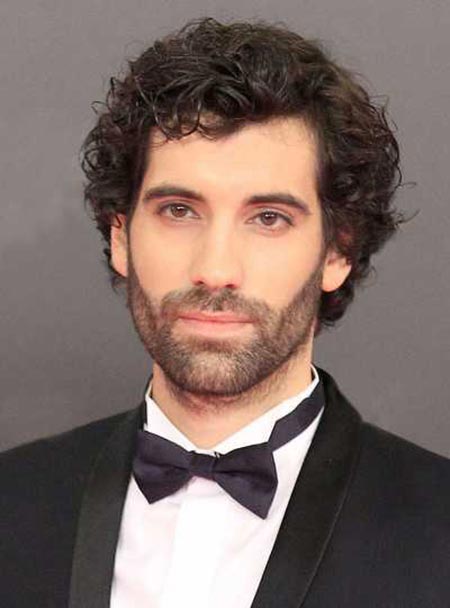 Novas grew up in the city he was born. He was keen to enter the movies as he pursued his career in acting from an early age. He played part in over 30 movies and series with some big hits like Alta Mar, Elisa & Marcela, Allí Abajo, Fariña, and so on.

Stay tuned with marriedwiki.com/wiki for more information about your favorite celebrities.