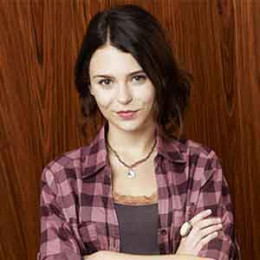 The American movie and Television actress Alexandra Krosney rose to fame after being cast in the role of Kristin Baxter in the series, "Last Man Standing". Her small screen debut happened in 2003 from the series "Without a Trace" while her movie debut was from the movie, "Barely Lethal in 2015". Krosney voiced the character Sierra in the animated series called "Transformers: Prime". She has managed to make herself a household name in the entertainment field by portraying amazing characters.

The American actress Alexandra Krosney is single and isn't married to anyone as of yet. She likes to keep her private life away from the media and doesn't share the details related to her personal life.

Currently, Krosney is focused on her career and is working hard to maintain her career. Even at 30s, the blonde beauty manages to stay far from relationships. Maybe, she is waiting for a Mr. Perfect in her life.

Back in March 2017, rumors of her alleged relationship with fellow actor, George Finn hit the media right after she took a picture of herself with actor on her Instagram. However, none of the parties have cofirmed the fact yet. 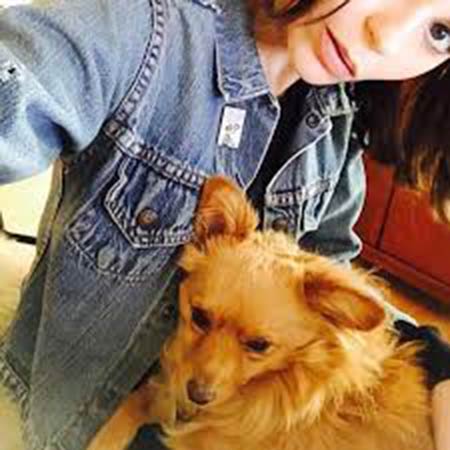 Krosney may get married soon but she has not revealed details about her personal life updates.

Alexandra Krosneyhas an estimated net worth of $1 million as of 2019. Her major source of income is from her acting career.

She has been cast in many movies and series from where she took a decent salary. Alex earned big bucks for her appearance in comedy series, Last Man Standing alongside

The average salary of a Television star ranges from $50,000 to $150,000 per episode depending on the location and the role they portray.

Alexandra Krosney is professionally an actress who appears in both American movies and Television series. She debuted in the entertainment industry in 2003 from a Television series, Without a Trace where she portrayed Young Lianna Sardo in an episode.

After her small screen debut, she started appearing in many more series back to back namely ER, Grounded for Life, NCIS, Bones, Numbers, Nikita, and several others.

Her popularity began to grow and in 2006 she was cast in the Disney Channel Original Movie named Read It and Weep to play the role of Harmony.

In the 2011 series, Last Man Standing she portrayed the role of Kristin Baxter for season 1 and later on was replaced by Amanda Fuller for the second season. The show got an IMDb rating of 7.6/10 and it's cast members are Tim Allen, Nancy Travis, Molly Ephraim and so on. 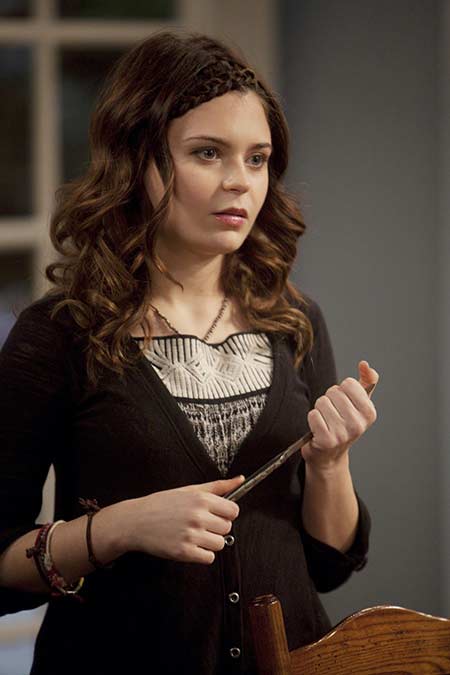 Krosney's big screen debut happened later in 2015 when she was cast in the movie Barely Lethal where she portrayed Cindy.

The same year she appeared in the movie Funny Woman and the following year appeared in a short movie named Twenty-Three Pints. 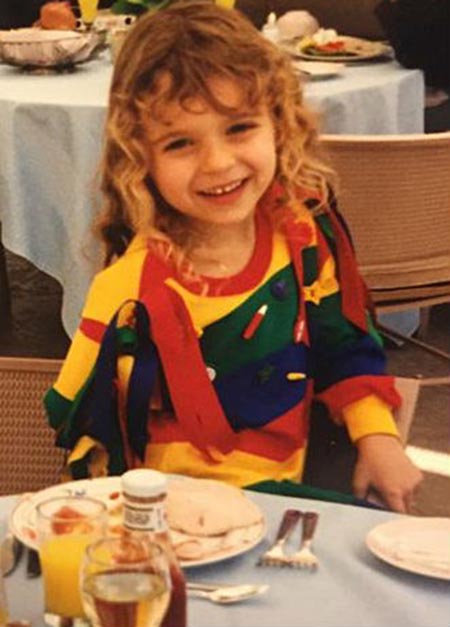 Krosney was interested in acting at an early age and wanted to pursue a career in acting growing up. She is an avid animal lover and owns a cat & dog.

Krosney is pretty active on her social media handles like Instagram and Twitter where she has 12.3k and 9.6k followers respectively as of December 2018. Her Instagram profile is filled with pictures of her dog and cat. She also posts pictures of her travels.

Be sure to checkout Marriedwiki.com for more biographies