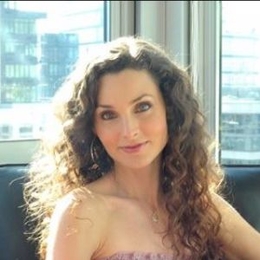 Alicia Minshew is an American actress who gained the limelight after playing Kendall Hart in the daytime drama All My Children. Her character as New York City reporter Sara Preston in the hit show Beacon Hill earned her media attention.

Who is the Husband of Alicia Minshew?

Alicia Minshew is a happily married woman who exchanged matrimony vows with her husband Richie Herschenfeld on October 26, 2008. The wedding itself was a grand celebration in Greenwich village in the presence of close family members and family. 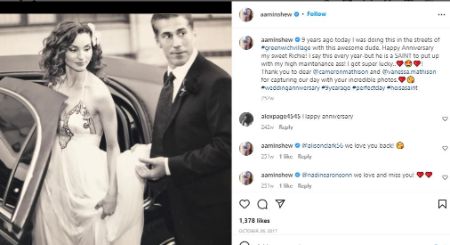 Moreover, the Quarantine cast celebrated her ninth wedding anniversary with her husband in 2017. The lovebirds started dating in 2006 and have been together for almost fourteen years.

Well, Alicia's spouse is a licensed real estate salesperson who recently played in the TV mini-series Inventing Anna. Alicia has never been involved in extramarital affairs and divorce rumors to date.

The married couple is always committed to each other, keeping their relationship longer and enjoying each other's company. Before Alicia fell in love with Richie, the curly-haired actress was in a relationship with David Grad from 1997 to 1998.

Alicia is a proud mama to a fantastic daughter who welcomed a daughter Willow Lenora Herschenfeld on November 4, 2009. She took her maternity leave as All My Children relocated production to Los Angeles. 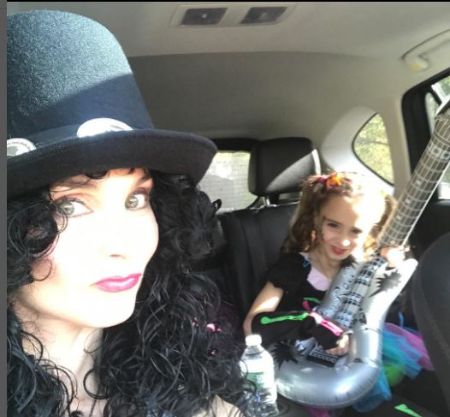 Well, Willow studies in the local school and performs stand-up comedy. The beautiful lady lives an extravagant lifestyle with her husband of 14 years and 12 years old daughter.

What's the Net Worth of Alicia Minshew?

Alicia Minshew has summoned an estimated networth of $1.5 million as of 2022. She accumulates massive payroll from her successful career as an actress and producer. Alicia is also recognized for her work in the movie Wholly Broken.

Here's the trailer video of Alicia Minshew's movie Desire of the Heart.

The two-time Daytime Emmy nominated star had a keen interest in acting from an early age. She began her acting career by landing the minor role in the 1999 film Hit and Runway. Some of her highest-grossing projects are Tainted Dreams, Shelter, Year Rounders, and Royal Pains.

Minshew first played the character of Kendall Hart on the daytime drama All My Children in December 2001 and shared the screen alongside Sarah Michelle Gellar, Kelly Ripa, and Susan Lucci for over nine years.

Between 2004 and 2005, Minshew appeared in a few episodes of the daytime drama One Life to Live. Alicia was cast as the lead in the movie Desires of the Heart, which was filmed in Savannah, Georgia. Later she portrayed New York City reporter Sara Preston in Beacon Hill in 2014. 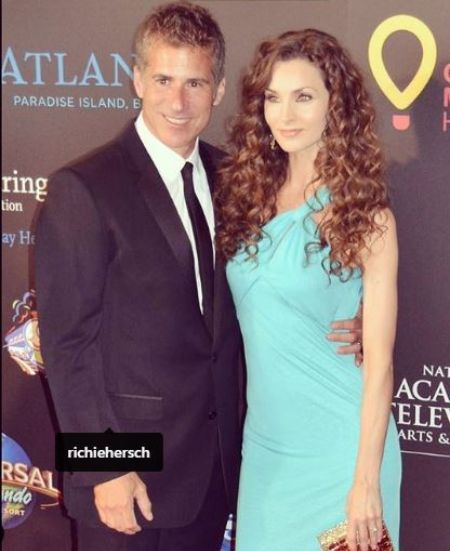 Alicia Minshew with her husband Richie in a movie premiere. SOURCE: Instagram(@aaminshew)

Further, Alicia portrayed the character of Alex in the hit comedy series Quarantine for ten episodes. In 2021, Richie produced and landed the role of Marjorie Sullivan in the television series Eltingville, which is currently being fund-raising on Kickstarter.

Alicia Minshew frequently shares her daily updates with fans through social media. The actress joined Twitter in April 2012, and her Twitter bio suggests she considers herself a music lover and giggly lunatic.

Alicia Minshew is a happily married woman who exchanged matrimony vows with her husband Richie Herschenfeld on October 26, 2008.

Willow Lenora Herschenfeld is the daughter of Alicia Minshew and her husband, Richie Herschenfeld.