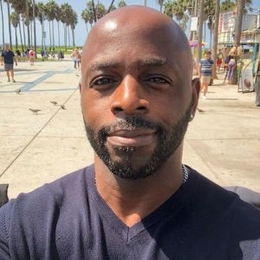 Alimi Ballard is an American actor who rose to fame after performing in the series, "Numb3rs." Apart from acting, he is also famous for doing impressions and voice actings.

Alimi is a happily married man. He is married to the popular American actress, Dahn Elle Dior Ballard. The pair shared the wedding vows in 2002 in the presence of their close friends and family. 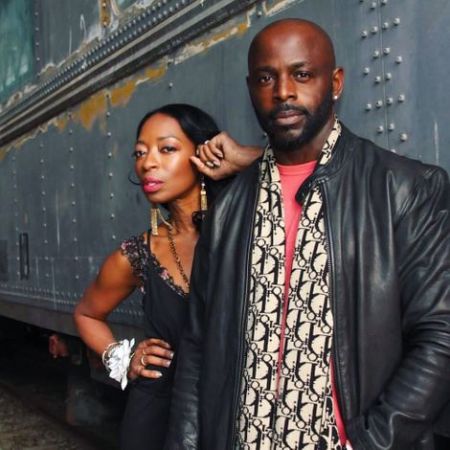 The couple is together from nearly a decade and shares an unconditional love for one another. Further, the pair is often seen hanging out together in many places. 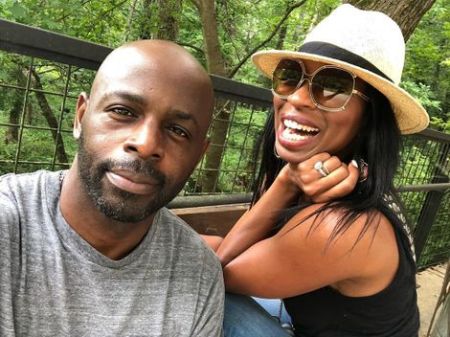 The 6-feet-tall actor first met his wife through one of his mutual friends. The first meeting of the pair was on a blind date, and at that time, Alimi was dating another girl.

Despite that, the couple talked to one another and used to dine out a few times. And guess what? They started going out for real in a matter of time.

Who is Alimi's Beautiful Wife?

Ballard's wife, Dahn Ballard is also an actress. She is best known for her work in the movie titled, "National Treasure." Apart from acting, she is also a writer. 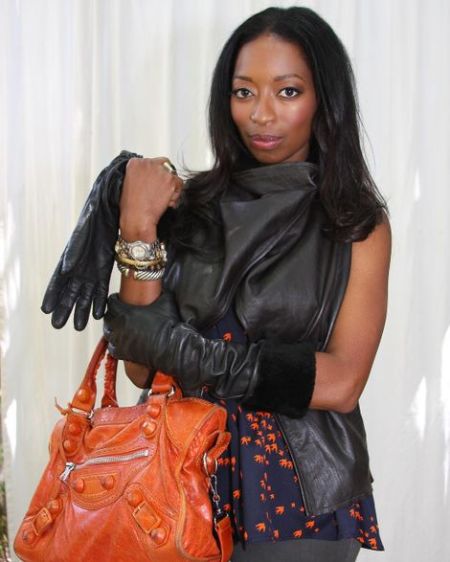 Dahn is also an active Instagram personality and shares many pictures along with her family and friends. What's more, she is a nature lover who loves to go on beaches whenever it is possible.

Alimi is a proud father of his two children. He welcomed his first child, a daughter named Niya Ballard in 2005. Later, he added a son named Cairo Ballard in his family in 2007. 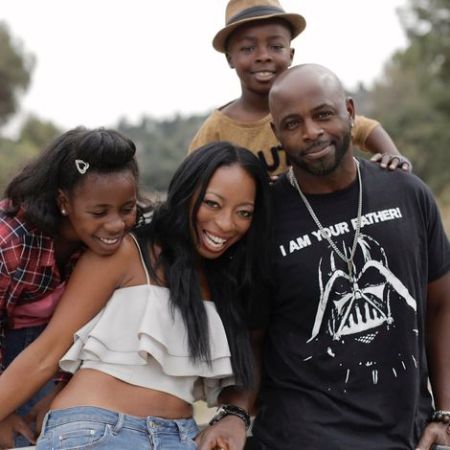 Alimi along with his wife, Dahn and his children. SOURCE: Dahn Elle Ballard's Instagram (dioryummyfactor)

Alimi and his wife, Dawn often share pictures with their children in their social media accounts.

What is the Net Worth of Alimi Ballard?

Alimi Ballard holds a net worth of $9 million. He garnered that fortune from his career as an actor. The average salary of an actor in the United States is $49,924 per year. 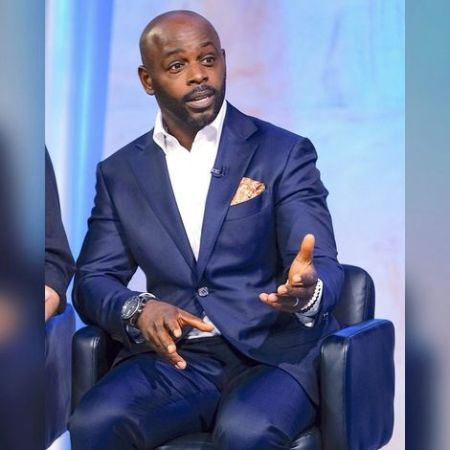 The 41-year-old actor is best known as a television actor who began acting in the television series called "Loving." Since then, he worked in many hit television series like "New York Undercover," "The City," "NYPD Blue," "NCIS," and "Mom."

Wanna know how good actor Alimi is? Here take a look at the emotional scene performed by him in his debut series Loving!

Alimi debuted in the film industry after starring in the 1998 film, "Deep Impact." After that, he acted in many famous movies like "Men of Honor," "Black Cloud," among many others.

He also worked in one of the most popular franchises, Fast and the Furious' fifth film named "Fast Five." What's more, the film also starred A-listers like Vin Diesel, Paul Walker, and Jordana Brewster.

The "NCIS" actor owns a couple of house in the United States thanks to his successful acting career. Firstly, he holds a house in The Bronx city. The average price per square foot in the Bronx is $310.

What's more, he also owns a house in L.A where he currently lives along with his wife and children. And, the average price of a house in Los Angeles is $570,500.

Alimi is happily married to the love of his life Dahn Elle Dior Ballard. The duo is together from seventeen years of the marital relationship.

Alimi is a blessed father of his two children one of whom is a daughter, Niya Ballard born in 2005.