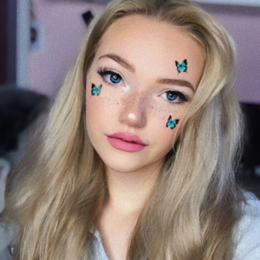 For those who want to pursue their careers in the entertainment industry, social media is the most accessible platform for them during the initial phase. Just like that, Alyssa McKay took advantage of it, and now she has stepped her foot in acting. McKay began her career from a social media app TikTok and soon got fame for her lip synch videos. In 2018, she made her acting debut appearing in the movie Leave No Trace.

An American social media personality, as well as an actress, Alyssa McKay, is famous among people for her lip-synch videos on TikTok. With her outstanding acting skills and stunning looks, McKay has won the hearts of several fans. 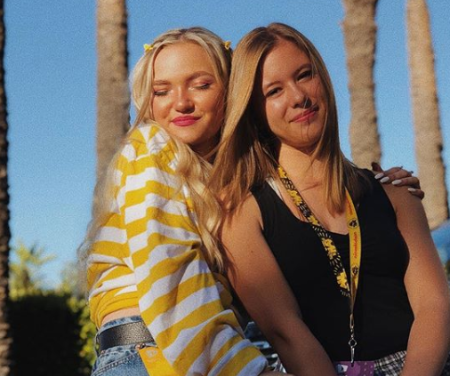 People are eager to know whether the beautiful actress is dating someone or yet to find a perfect life partner. Likewise, they further wonder who is the lucky guy to date her. Nevertheless, the answers to these questions remain a mystery as the star is yet to reveal the fact about her relationship status to the media.

Even being such a renowned face throughout the world, McKay prefers a low key regarding her personal life. She likewise stays tight-lipped whenever the matter comes to her love life. 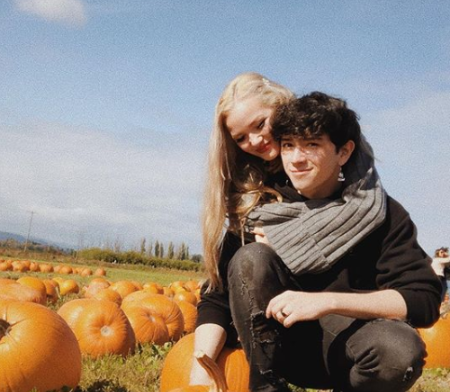 To date, McKay is never dragged to unwanted rumors and controversies regarding her affairs. Besides, she is never spotted hanging out or being cozy with any guy in the public who could be her possible boyfriend.

In addition, McKay's social media walls are mostly filled with pictures and videos related to her works. The beautiful actress also shares photos with her male as well as female friends, but she never admitted or hinted dating any of them.

On 14th July 2019, Alyssa uploaded a picture with a renowned YouTuber David Dobrik, the former boyfriend of Liza Koshy, an American actress. On the caption, she wrote, 'jus chillin w da homie.' She likewise shares pictures with other famed social media personalities. 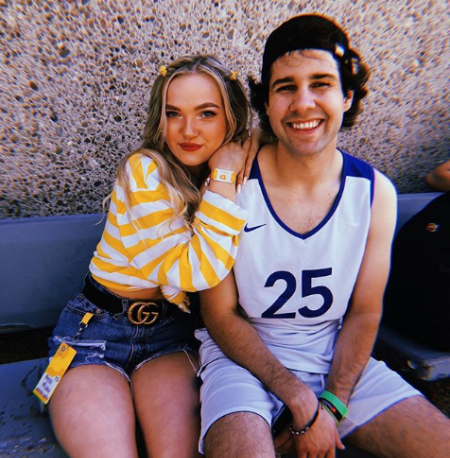 As per her social media posts, McKay seems to be focused more on her career rather than being involved in any stuff related to relationships. Similarly, she is also probably seeking for a perfect life partner.

Her Career And Rise To Stardom

Alyssa McKay created her TikTok account named alyssamckay1.0 in 2018. She began posting lip-sync videos of different characters and dialogues of popular TV shows and movies on her account. The star soon gained fame for her videos. 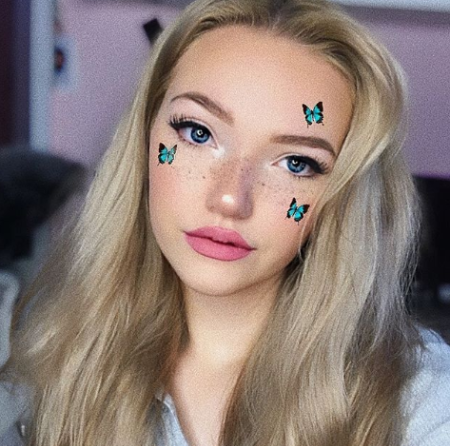 She likewise became famous on Instagram and gained huge followers. McKay later got an opportunity to portray on the screen. In 2018, she played the role of Valerie in the feature film Leave No Trace alongside Ben Foster.

The rising star Alyssa McKay makes a fruitful income from her career as a social media personality and actress. On her social accounts, she advertises different products of various companies for which she receives good paycheques.

Likewise, McKay has just stepped her steps in the entertainment industry. She got her first big-screen role in the 2018 movie Leave No Trace. For her portrayal, she probably received a good payroll.

McKay's net worth is estimated to be around $250,000. She has a long way to go through her career, and there are several upcoming projects of her. Thus, her income is bound to rise in the coming days.