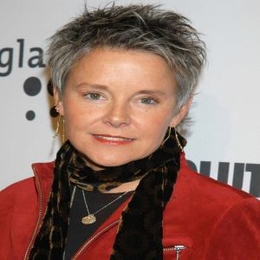 American actress and comedian Amanda Bearse is a pathbreaking LGBTQ icon who became the first prime time actress to come out in public. She is best known for working in the sitcom "Married...with Children." 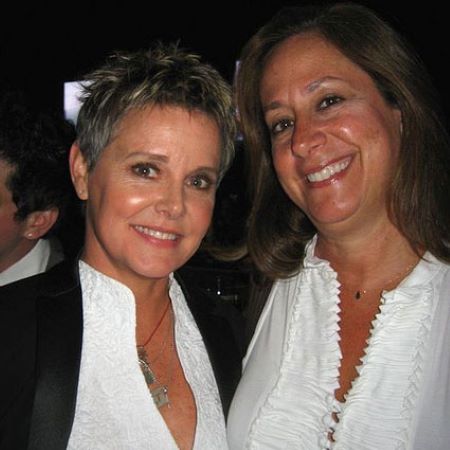 The "Married....with Children" actress invited all of her co-stars to the wedding except Ed O'Neill and David Faustino. The noninvited guest, Ed asked their former co-stars about the reason for not inviting them, to which she answered following:

"This was a very tough call, but I just feel that you would find it amusing that (we) would come in, in tuxedos, in a church and walk down the aisle and you and David would be snickering and finding it funny."

Well, O’Neill admitted that infact he would have found it funny seeing two women walking down the aisle in a tuxedo. So, she made the correct decision of not including him in the marriage.

Their house certainly isn't just filled with two women as the "Drop Dead Diva" actress owns three dogs. Similarly, her wife owns a large cat and her daughter owns two cats. The comedian is a big fan of the fantasy genre and loves Harry Potter movies.

Bearse Dated Many Women before Tying The Knot

Previously, Bearse was in a relationship with fellow actress Sandra Bernhard in 1983. They used to even share an apartment in New York City. Furthermore, the Florida born actress Bearse was also rumored to be dating a non-celebrity Dell Pearce back in the days. 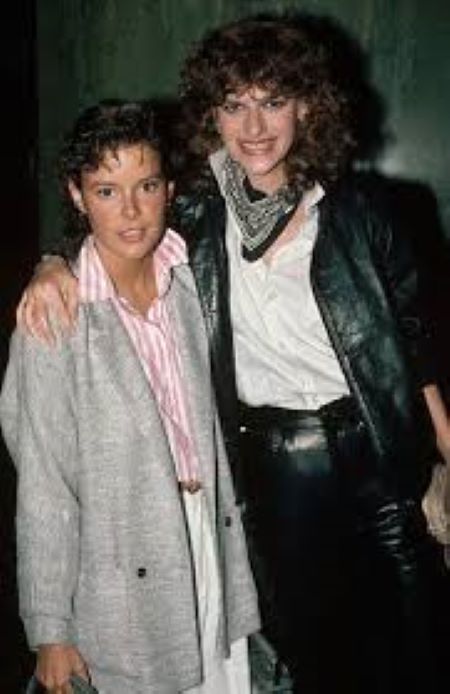 Bearse came out in Public after adoption

The hazel-eyed actress' family and friends always knew that she was a lesbian, however, the fans were still unaware. In 1993, she decided to come out publicly and disclosed her sexual orientation in the magazine The Advocate. Her interview was a big headline at that time as she was the first prime time actress who came out in public.

The "Hotel" star decided to come out in public as she did not want the press to make any assumptions about her adopted daughter Zoe Bearse. Her child was sacred to her and wanted to enjoy motherhood to the fullest, without facing the media question every day. 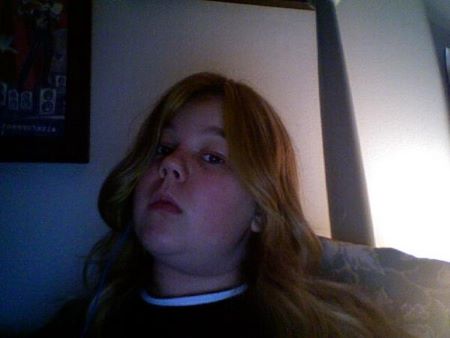 At present, Zoe is 26 years old and has completed college in Political media. She is based on Tacoma, Washington and is active in social media. Based on her Instagram bio, she identifies as a lesbian.

The actress also has two other children with wife Carrie. However, their identity is kept hidden from the media.

Amanda is a Millionaire

The 61-year-old actress holds an overall net-wort of $16 million. She earned this fortune by working in Hollywood for over two decades.

The veteran actress started her career in the eighties and worked in many films and movies. However, she gained popularity when she played the character of Marcy D'Arcy in the sitcom "Married...with Children". 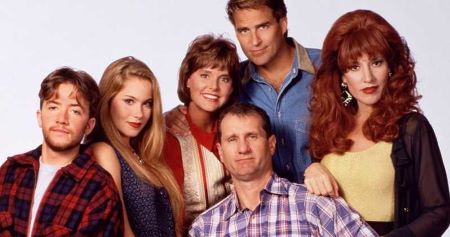 The show ran for ten seasons and the black-haired actress became a household name alongside her fellow actors Katey Sagal, Christina Applegate, and David Garrison.

The 5 feet 4-inch actress retired from acting to focus more on directing. Even after retiring, She, however, appeared in minor roles in television and films.

Carrie Schenken and Amanda Berase got married in Vermont in 2010. She tied the knot after two years of dating.