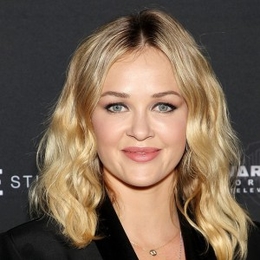 An American actress Ambyr Childers is famous for her role as Colby Chandler in the series All My Children. She appeared in the regular series from 2006–08. Currently, Childers portrays the role of Candace Stone in the series You.

Criminal Minds: Beyond Borders star, Ambyr Childers was previously married to Randall Emmett. Her ex-husband is an American film, as well as a television producer. The former couple tied the knot in an intimate ceremony in 2009. 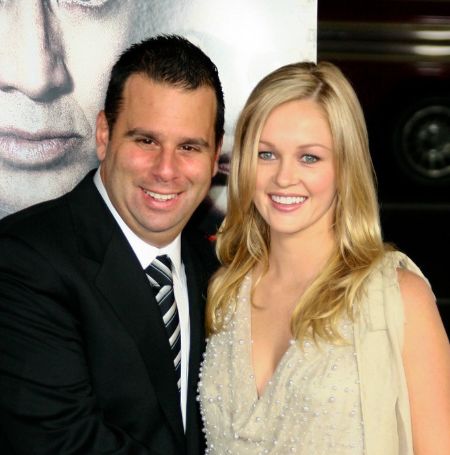 From their conjugal relationship, the former husband and wife have two kids, daughters. They welcomed their first daughter, Rylee Emmett, in 2010. Likewise, they became the parents of their second child, London Emmett, in 2013. 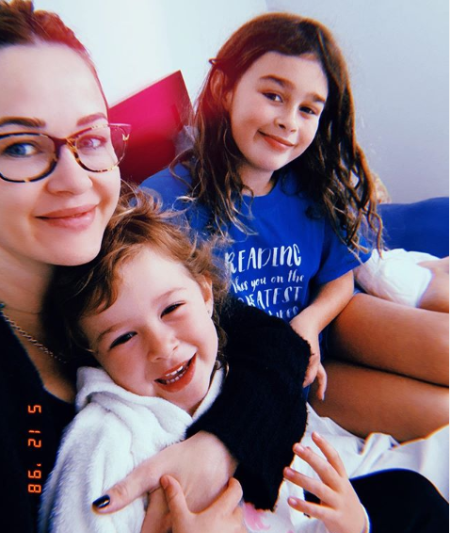 Nevertheless, even being the parents of two adorable kids, the pair failed to continue their relationship due to some conflicts. In April 2015, Randall filed for a legal separation, but he withdrew the case the next year. Furthermore, the duo again filed for divorce in 2017, and it was officially finalized on 27th December 2017.

Ambyr Childers' fans are curious to know whether the beautiful actress is still single or dating someone. Well, for your kind information, the actress is already taken. In additon, Childers and her lover are already engaged. On 27th January 2018, Gangster Squad cast announced her engagement via Instagram.

She shared a picture on Instagram showing off a beautiful ring and captioned it, "I said Yes." Her fans and followers congratulated the couple via comment.

Childers is happily enjoying her love life and keeps on giving a glimpse of her relationship to the fans by sharing adorable pictures. On 1st July 2019, Ambyr posted a photo with her fiance on Instagram and captioned it; 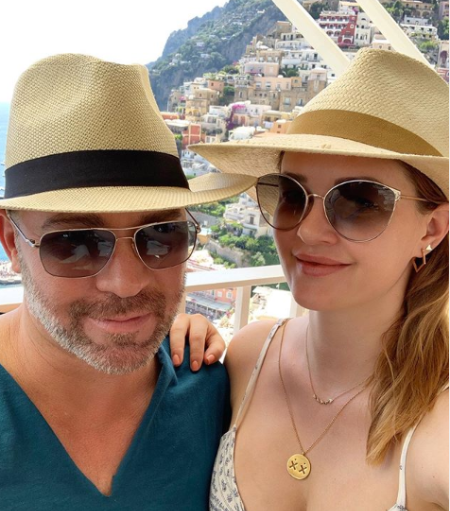 As the lovebirds are having a romance, they haven't revealed the plans for walking down the aisle.

Apart from this, her ex-husband Randall Emmett is also in a relationship with an actress, Lala Kent. Furthermore, in an interview, Lala revealed that she is planning to get married to her lover, Randall, in April 2020.

Called Out Lala Kent To Stop Sharing Her Kids' Photos

All My Children actress, Ambyr Childers, asked an actress as well as a model Lala Kent, the girlfriend of her ex-husband, to stop sharing the pictures of her children. On 19th August 2019, Lala shared some photos and videos of Ambyr's daughters. 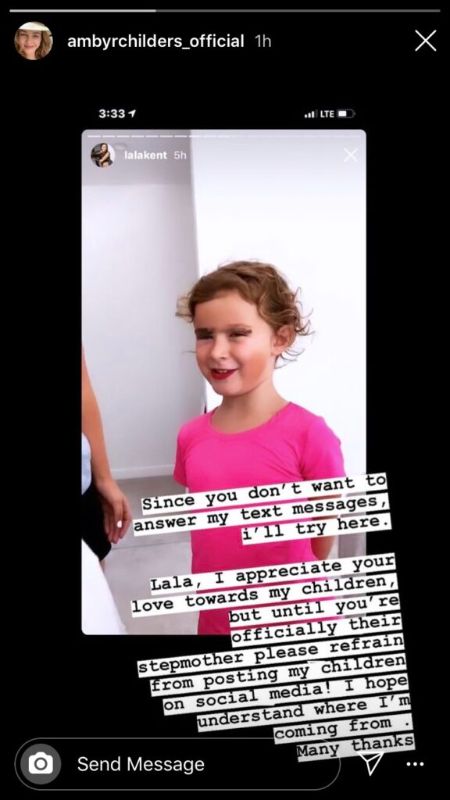 Childers couldn't digest the activity of Lala. So, she took her own Instagram story to call out Lala for her deeds. The actress took the screenshots of the photos of her younger daughter shared by Kent's story and wrote;

“Since you don’t want to answer my text messages, I’ll try here. Lala, I appreciate your love towards my children, but until you’re officially their stepmother please refrain from posting my children on social media! I hope [you] understand where I’m coming from. Many thanks” 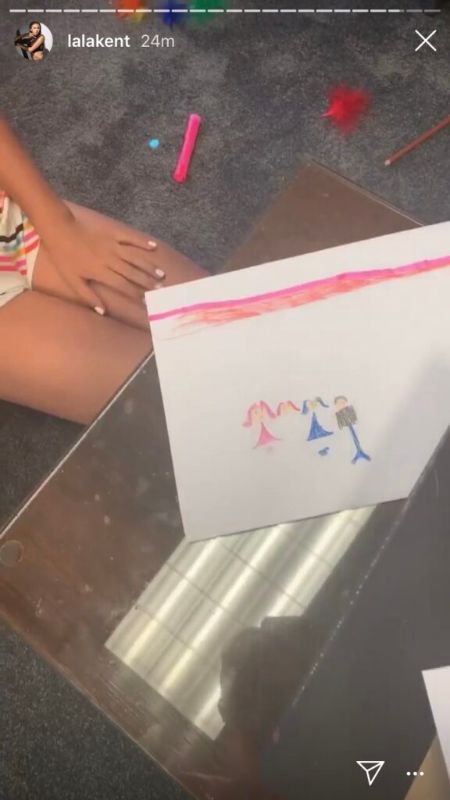 Screenshot of the photo shared by Lala Kent SOURCE: People

On the picture, we can see that Childers and Emmett's daughters playing with the makeup, working out, and drawing.

Ambyr Childers holds a net worth of $5 million as of 2019. She summons a hefty amount of money from her portrayal in hit movies and TV series. Ambyr probably receives an average annual salary of an actor in the United States, i.e. around $55944.

She portrayed in the movie Gangster Squad in 2013 budgeted $60 million. It earned a total of $105.2 million worldwide. Similarly, her other movies Broken City, and 2 Guns made a total box office collection of $34.5 million and $131.9 million, respectively.

Childers likewise appeared in hit TV series like All My Children, Ray Donovan, etc. Since 2018, she plays the role of Candace Stone in You. One of her co-stars Penn Badgley has an estimated net worth of $8 million.

London Emmett is the elder child, daughter of an actress Ambyr Childers and her spouse Randall Emmett.

Rylee Emmett is the second child of Ambyr Childers and Randall Emmett born in 2013.