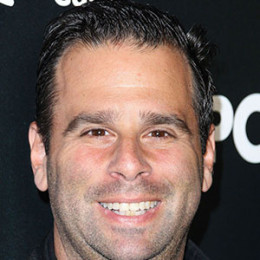 American actor and TV producer, Randall Emmett is popularly known for producing films like; 2 Guns, Lone Survivor, and Silence. He is also known as the chairman and co-founder of the production company "Emmett/Furla/Oasis Films".

Randall Emmett was born on March 25, 1971, in Miami, Florida to a Jewish family. His birth sign is Aries. He graduated from the School of Visual Arts in New York City with a bachelor degree in Fine Arts.

Soon after completing his education, Randall Emmett started his Hollywood journey in 1995 as a personal assistant to Mark Wahlberg. After working for a few years with Wahlberg, he met George Furla in 1998 and co-founded "Emmett/Furla Films". 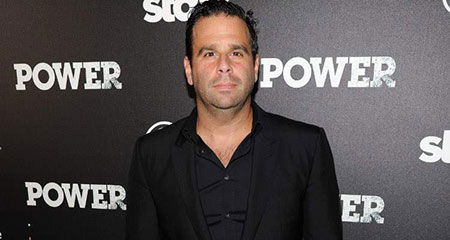 Emmett also earns a good sum of the amount from his production company Emmett/Furla/Oasis Films. He produced many box-offices hit films and some of them are mentioned below;

Emmett owns a Rolls Royce which costs around($600k). In 2018, he gifted Range Rover costing $177k to his girlfriend, Lala Kent. The duo also owns an expensive mansion at Beverly Hills which costs more than $2 million.

Randall Emmett is engaged to his fiancee, Lala Kent in September 2018. Kent is a reality TV star from the popular show, Vanderpump Rules. He purposed his future wife with a beautiful diamond-studded ring costing around $150,000. They dated for several months before they confirmed their love affair at the end of 2017.

The pair often posted their romantic PDAs on their respective social sites. Emmett has more than 195k+ followers on his Instagram.

Happy new year to everyone and to all my friends and family may 2019 be a healthy and successful year for all!! #godbless

Previously, he married the actress, Ambyr Childers in 2009. Furthermore, the couple welcomed their first child, a daughter London Thea Emmett on February 2, 2010.

In 2013, the duo was blessed with a second daughter, Rylee Emmett. Unfortunately, in 2015, Emmett filed for separation from his wife but dismissed the petition later. However, in January 2017, he again filed for divorce which finalized in late December 2017.

Ambyr Childers is best known as the former wife of Randall Emmett. The duo tied the knot in 2009 and divorced in 2017.

London Thea Emmett was born on February 2, 2010. She has a younger sister named Rylee Emmett.

Rylee Emmett was born on November 2013. She has an elder sister named London Thea Emmett.