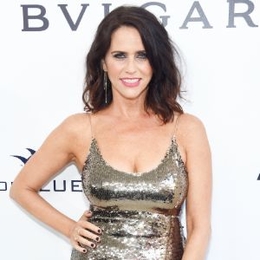 Amy Landecker is an American actress who is best known for portraying the role of Sarah Pfefferman in the series, Transparent. The actress is also famous for her work in the film and series like Doctor Strange, Bombshell, and Revenge.

Amy Landecker is presently married to the famous American actor and politician, Bradley Whitford. The couple shared the wedding vows on July 17, 2019, at the Santa Barbara courthouse. Moreover, they were wed by the political activist, Ady Barkan. 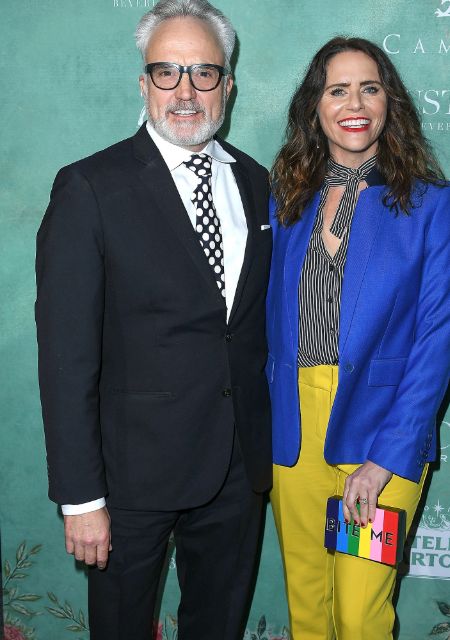 Amy Landecker along with her husband, Bradley Whitford. SOURCE: People

The couple first met one another in 2014 at the set of Transparent. After sharing multiple moments together, the pair started dating officially from the summer of 2015. Further, after dating for nearly three years, they announced their engagement in March of 2018. Besides, they made their red carpet debut at the Creative Arts Emmys in 2015. 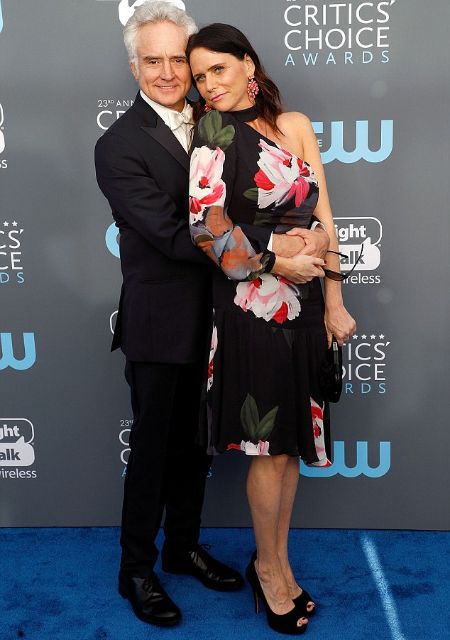 The couple is happily married as of now. Furthermore, the couple shares a strong bond and bares unconditional love for one another.

Amy Landecker was previously married to Jackson Lynch. The couple tied the knot in 2005 in the presence of their close friends and family. 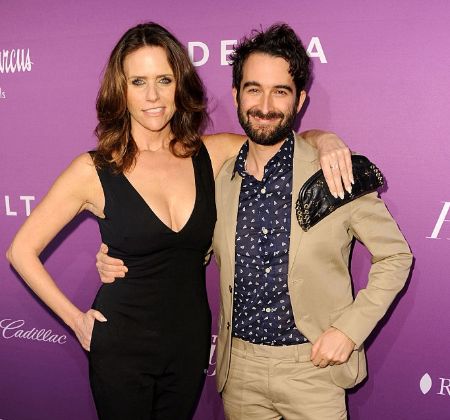 Although the couple used to share a strong bond in their initial years of marital relationship, they started to face some highs and lows in their relationship. Regarding this, the pair divorced on 22 November of 2013.

While Landecker was in the relationship with Jackson, she gave birth to her only child, a daughter in 2011. To date, she hasn't revealed the name of her daughter.

How Rich is Amy Landecker?

Amy Landecker holds a net worth of $5 million as of 2020.  She garnered that wealth through her career as an actress. 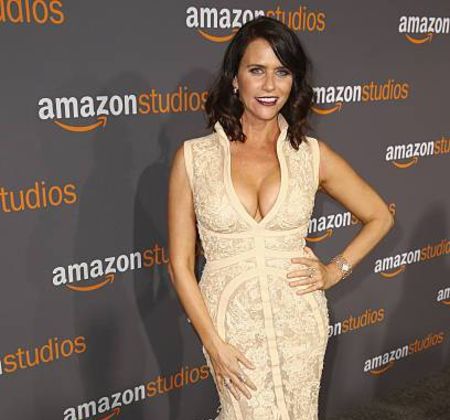 Landecker began her career in the entertainment industry in 1998. Well, her first ever-acting work was in the film called Temporary Girl, portraying the role of Sondra Hardwood. Since then, she acted in many blockbuster movies like A Serious Man, Dreamland, Doctor Strange, Snatchers, and Bombshell. Among all of her movies, Doctor Strange was one of the high grossing films that ended up collecting $677.7 million on the box office against the budget of $165-236.6 million.

The 50-year-old actress also acted in various trending television series in her career. Some of her famous works were in the series, Louie, The Paul Reiser Show, Revenge, LA to Vegas, and Sneaky Pete. Besides, she worked as one of the lead actress in the American web television series, Transparent for which she also garnered a nomination for the Screen Actors Guild Award in 2015.

The American actress, moreover, is about to star in an upcoming television series called Your Honor, and Nancy Costello. Similarly, she will also act in the upcoming series Little Birds and an untitled sci-fi film. Additionally, the actress has shared the screen with many talented actors like Judith Light, Jeffrey Tambor, and Jay Duplass.

Amy Landecker was first married to the musical artist, Jackson Lynch. The couple stayed together for eight years in the marital relationship.

Amy Landecker is currently married to the love of her life, Bradley Whitford. The pair shared the wedding vows in 2019.

Amy Landecker is a proud mother of her only child who is a daughter born in 2011.