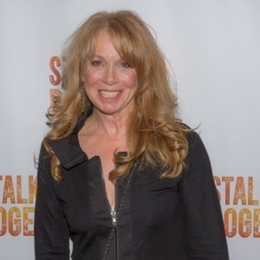 Amy Van Nostrand is a Drama-Logue Award-winning American actress. She is famous for her role as Bon Bon Le Chocolat/Carol Terry in the TV series Cagney & Lacey. Nostrand made her broadway debut through Harold Pinter's "The Hothouse."

Failed To Continue Her Marriage Of Nearly Three Decade

People face several ups and downs in their relationship, and everyone gives their full effort to handle it. However, some of them fail to do so and end up parting their ways. In the same way, American actress Amy Van Nostrand and her former spouse Tim Daly also failed to handle the situation and ended their long-term conjugal relationship with a divorce. 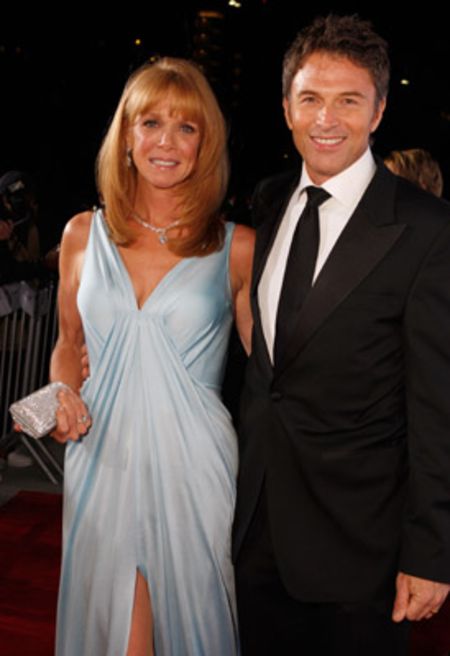 Cagney & Lacey cast Nostrand met her future husband Tim while working in the Hollywood industry in 1982. They fell for each other and shortly began dating. The lovebirds dated for around eight months before tying the knot.

Nostrand and her former spouse Tim exchanged the vows on 18th September 1982 in an intimate ceremony. Only their close friends and family members were present on the wedding. 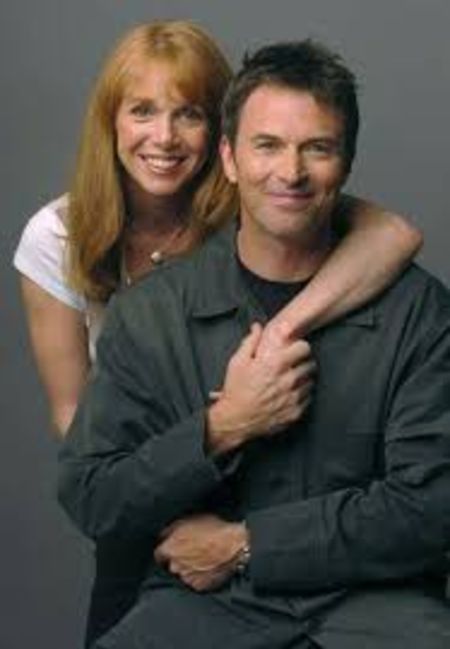 From their marital relationship, the former husband and wife share two children. They welcomed their first child, son Sam Daly on 24th March 1984. Likewise, Nostrand gave birth to their daughter Emelyn Daly in 1989. As of now, both of their kids are grown up, and they have followed the footstep of their parents. 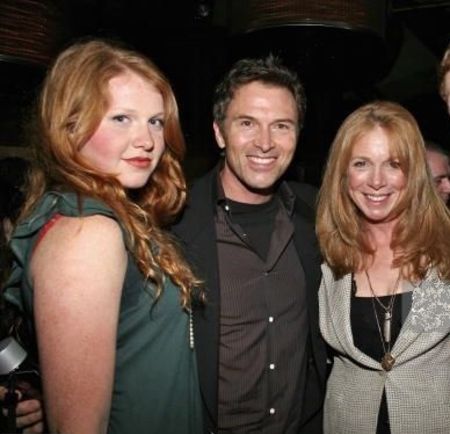 However, Nostrand and Tim later began to face conflict in their relationship, which went out of control. So the duo divorced in 2010 in a mutual understanding. Yet, neither Nostrand nor her ex-hubby has revealed the actual reason for their split. They stayed in a matrimonial relationship for around 28 years.

Nostrand, as well as her former husband Tim, moved on after their divorce. Since the divorce, Nostrand is still single, and further, there are no rumors of her affairs. On the other hand, Tim is currently in a relationship with his girlfriend Téa Leoni. 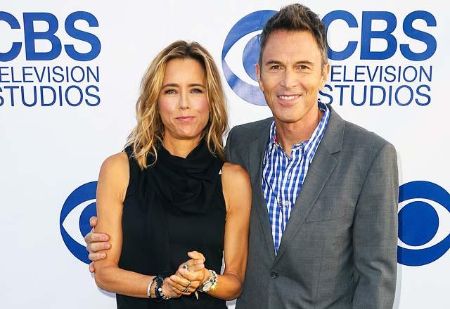 The pair portrays the role of a husband and wife in the series Madam Secretary. Tim and his lover Tea were in a relationship since December 2014. Nevertheless, they made their off-screen romance official in Red Carpet White House event in 2015 (White House Correspondent Dinner).

Just like Tim, Tea is also a divorcee. She was married twice. Prior to dating Tim, Tea was married to David Duchovny from 1997 to 2014. Similarly, her first husband is Neil Joseph Tardio Jr. whom she married in 1991 but separated just after four years in 1995. 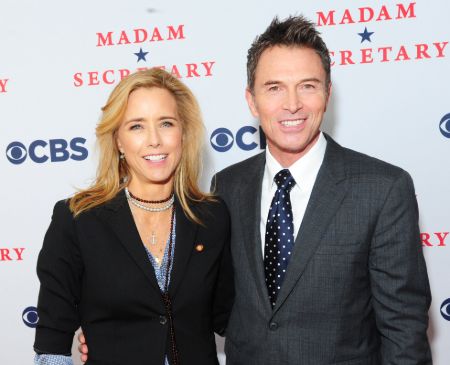 Currently, Tim and his girlfriend Tea are happily enjoying their love life. They do not miss to wish each other on important occasions and days. The duo frequently makes public appearances together. Moreover, they do not miss to give a glimpse of their relationship to fans by sharing adorable pictures on their respective social accounts.

One of the talented and renowned actresses Amy Van Nostrand earns an impressive amount of money from her acting career. Nostrand's net worth is estimated to be around $1 million as of 2019. To date, she has starred in a number of hit movies and TV shows.

In 2008, Nostrand portrayed the role of Assorted Ghost #2 in the movie Ghost Town. She co-starred along with Ricky Gervais, Billy Campbell, Aasif Mandvi, and others. The movie earned $27.1 million on the box office worldwide against its production budget of $20 million.

Besides this, her former husband Tim Daly is a successful actor and has a net worth of $10 million. On their divorce settlement, Nostrand probably received some amount of money and property from Tim as alimony.

Cagney & Lacey cast Amy Van Nostrand married her boyfriend Tim Daly in 1982 but they divorced after 28 years in 2010.

Sam Daly is the son of Amy Van Nostrand and her former spouse, Tim Daly.

Emelyn Daly is the daughter of an actress Amy Van Nostrand and her ex-husband Tim Daly.