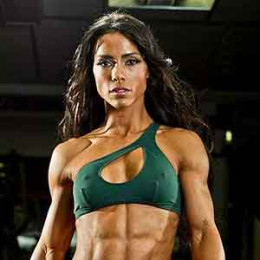 Andreia Brazier is a fitness model by profession who won the Fitness Model World Champion four times consecutively from 2012 to 2015. She is honorably referred to as Queen of Fitness and also named Victoria Secret's Fitness Model- New Generation for her impressive fit body. Brazier is an inspiration to all the people mostly to those who want to pursue fitness as their profession. She has made available many guides which includes her self Ultimate Training and Nutrition Guide and has a Youtube channel under her own name where she uploads her fitness routines.

Andreia Brazier was born on January 31, 1982, in Porto Alegre, Brazil. She was interested in becoming an athlete at an early age and started her training at the age of 14. Unlike other teenage girls, Brazier was different and had a passion for fitness and a healthy lifestyle. 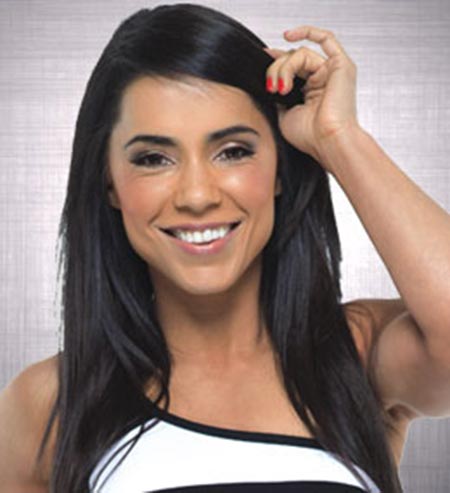 She started to push herself and maintained a schedule to the gym and train in weights. At an early age, she was among the few who wanted to maintain a physically fit life.

Brazier is professionally a fitness model and trainer who has been in the fitness business since she was in her mid-teens. She moved to England in 2005 where she decided to pursue a better career in fitness. Later on, she took part in various fitness competitions.

While on a journey in taking part in several championships she won four Fitness Model World Championships consecutively from 2012 to 2015. The 2012 championship was held in Canada whereas the other three took place in Las Vegas.

She was also involved in other fitness competition like Miami Pro Show London, Black Angel in April 2012. Her growing fame led her to be named as Victoria Secret's Fitness Model-New Generation. Due to her world championship wins for four consecutive years, she was further referred to as The Queen Of Fitness.

To share her experience as a fitness model and trainer to her fans and to the world she has released several fitness guides books. Brazier has also published a guide that includes her self Ultimate Training and Nutrition Guide which she follows in her regular life.

She also involved herself in workshops and collaborations with other fitness-related people worldwide. 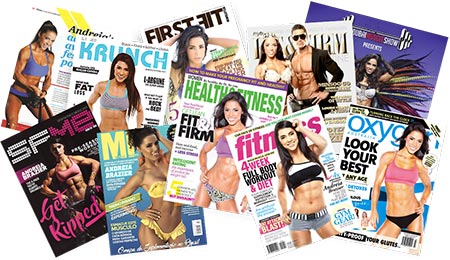 Brazier is a benevolent person and is involved in charity work both conducted nationally and internationally giving her time and effort to raise funds and awareness. The charity named Please Helps Pedrino is one of the charities she is associated with.

My journey to fitness started 26 year ago and became a part of who I am today. I can truly say that if it wasn’t for this journey I could have done terrible things and perhaps wouldn’t even be here today. . At young age, I always loved the feeling I get from training hard and taking care of my body because I wanted to look good, be strong and compete with the boys. . But to keep this alive in my heart I had to find a real reason to be passionate about it and why not to give it up. As years passed by, I had many ups and downs, I gave up from training for about 1 year, I was depressed, life had no meaning, and my passion for fitness had fade way. . I never give up on my faith in God. I always knew God would show me the way when the right time comes, as he always did . . Finally, his answer came as a new opportunity, a mission to compete and immersed myself in learning and expanding in the fitness industry by achieving 4xFitness Model World titles, which was one of my biggest achievements and lesson ever. . The support I got was great, over whelming, and gave me the opportunity to continue in my mission of finding myself. . I understood that my passion about training and being healthy had become more than just looking good! As that was not real, sustainable or important for me anymore. Realizing that the real reasons was based on my faith, therapy, well-being and most importantly being strong and healthy to be able to help others. . My mission has become to use all that I learned as a tool to spread positive changes in individuals, families, and their community. . After 26 years, I finally realized and guided by a spiritual belief that to help others you must help yourself first and that fitness is essential for everyone not only for its achievements, but for a healthier, and happier life for you and your family .. . . . . . #womensphysique #transformationjourney #fitnessvideo #loveyourself #believeinyourself #womensupportwomen #womensfitness #trainwithandreia #kitchenbyandreia #femalefitness

She has been featured in many fitness magazine covers including some World's Leading Magazines. Brazier was also seen in Newspapers and on TV Channels which showed her physically fit lifestyle.

In the Fitness Channel of UAE, they introduced a segment named Ask Andreia. She has a youtube channel where she posts the fitness videos. The channel has around 29k subscribers as of January 2019.

Brazier's net worth is not estimated but considering her success she surely has an impressive income. Besides being a fitness model, she also has a lifestyle company named A1 lifestyle where Kassem El Uneis is the managing director which she launched in 2013.

She has been working in different gyms and fitness clubs for five years globally like in Dubai, Brazil, Germany, and England.

According to many sites, Brazier is married to fellow fitness guru, Tom Brazier but the duo has never confirmed their marriage and there are also no official reports of them being husband and wife.

However, as per her Instagram posts, she is very close to her company's managing director Kassem El Unies. Yes! Kassem and Brazier are officially girlfriend and boyfriend.

Brazier confirmed her relationship via Instagram posts as her love appears on her posts time and again. She has been dating Kassem for more than 5 years now.

More than just a boyfriend, she calls him a best friend. Well, everyone expects a best friend in a life partner right?

No doubt the two are living together and enjoying their family life to the fullest.

She has modeled alongside Bella Falconi who is also into fitness and is an Instagram star. She has two cats. On her Instagram account, she has around 1.4 million followers and posted 1,585 pictures as of January 2019. Similarly, her other Instagram account named Andrei brazier lifestyle has 61.7k followers.