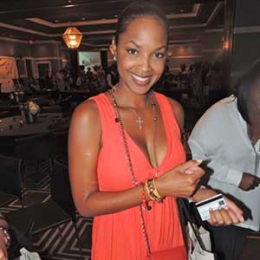 Attorney Anita Demps is best known as the wife of general manager of the New Orleans Hornets/Pelicans, Dell Demps. She also is a partner with an architectural firm that develops high-end residential homes in New Orleans. She is involved in a special volunteer event for Pelican's wives and girlfriends at the new Veterans Affairs Medical Center.

Anita Demps is married to the former American professional basketball executive and former player Dell Demps. The couple walked down the aisle in an intimate ceremony held among their close friends and family. She is very secretive about her personal life so further information about her wedding is yet to reveal. 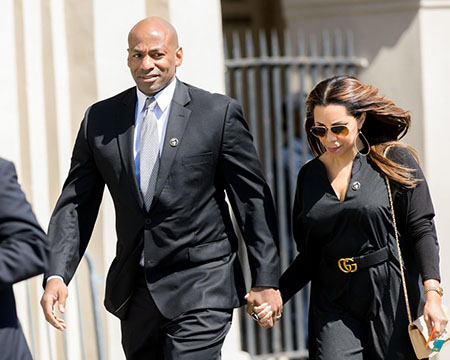 Anita Demps with her Husband Dell Demps.
SOURCE: The advocate

The pair are the proud parents of three children, Jourdan Demps, Tre Demps, and Riley Demps. Moreover, her sons also opted on the path of their father as all of them are basketball players.

Happy Birthday @rddemps
I admire your perseverance. You are one of the most generous, sensitive, and smart young men I know. This world doesn't deserve you, yet it needs you. I can’t wait to see you this week. Enjoy your day  pic.twitter.com/OpbnWy3IA9

Anita and Demps are together for more than three decades now despite facing many obstacles. Meanwhile, Anita had cancer and brain tumor for eight years and was on the verge of dying but still, Dell didn't lose and always gave her the courage and strength to survive. Luckily her tumor was removed and she survived.

How Much Is The Net Worth of Anita Demps? Know About Her Salary, Earning 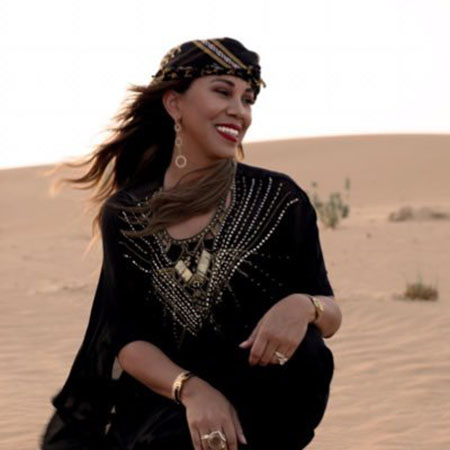 Anita Demps in a photoshoot.

On the other hand, Anita's husband Dell is the former general manager of the New Orleans Hornets/Pelicans who holds the net worth of $3 million. Also, her son Tre, the professional basketball player amasses the net worth of $200,000.

She is a partner with an architectural firm that develops high-end residential homes in New Orleans. So no doubt she earns a good stack of money from this firm. Furthermore, she also co-chaired the NBA Wives Association All-Star Gala in 2014 that raised $150,000 for various charities in New Orleans.

Anita Demps was born on September 26, 1970, in Sacramento, California under the star sign Libra. She attended Hiram W. Johnson High School and graduated from Pacific’s McGeorge School of Law. 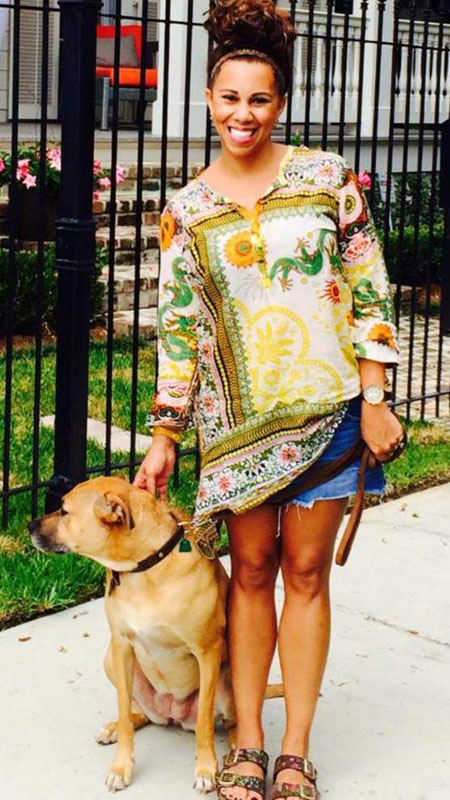 Anita is a team mom on her son Riley’s AAU team. She is also a member of the Green and White Sports Club at Isidore Newman School, where Riley is a standout guard.

Anita Demps tied the knot with an American professional basketball player in an intimate ceremony among their friends and family.

Anita Demps and Dell Demps welcomed their first child as a son named Jourdan Demps. Jourdan is a basketball player by profession.

Anita Demps and Dell Demps welcomed their second child as a son named Tre Demps. Tre is a professional basketball player by profession.

Anita Demps and Dell Demps welcomed their third child as a son named Riley Demps. Riley is a basketball player by profession.