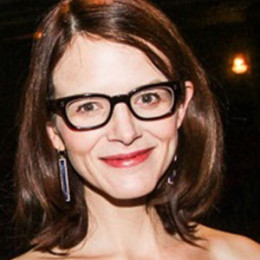 Anne Stringfield is a freelance writer who works for the New Yorker magazine. But the American woman came to prominence only after marrying the famous Hollywood actor, comedian, writer, and producer Steve Martin.

Anne Stringfield is in a marital relationship with Steve Martin. Her husband is a well-known American comedian and actor.

The duo first met in 2004 and began dating in the same year. After about three years of the love affair, the couple tied the knot on July 28, 2007. 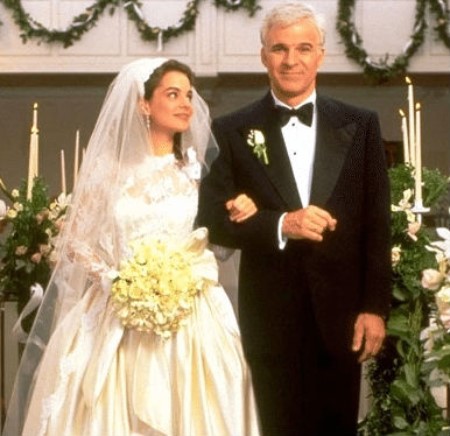 Several high profile celebrities like Tom Hanks, Eugene Levy, Carl Reiner, Rick Jay, and a few others attended the wedding ceremony. Since then, the couple is living a pleasant and blissful married life.

In December 2012, Anne and Steve were blessed with a beautiful baby daughter, Mary Martin. The family of three are living a peaceful and contented life and we hope the same in the coming days as well. 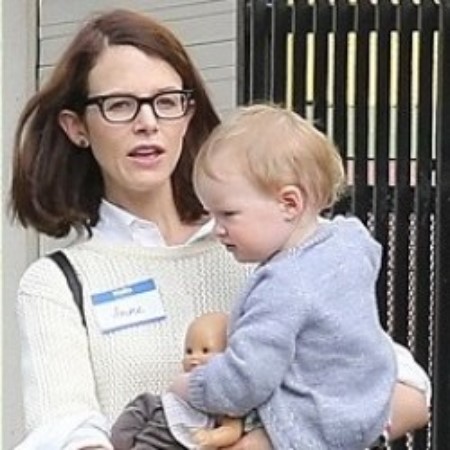 The mother of one is camera shy and does not appear on the media. At the same time, she is also not active on any social media platform either. She prefers to live a private life free from the commotion and public interference.

How Much is Anne Stringfield's Net Worth?

Anne Stringfield owns an estimated net worth of at least $1 million. She accumulated her wealth because of her professional career as a writer,

The average salary of the writer at the New Yorker is $80,382 a year in the US. Having worked at the magazine for a long period, no doubts she made a good sum of money.

And on the top of her spouse, Steve Martin is a famous actor and filmmaker in America. As of 2019, he boasts an eye-popping net worth of $130 million. 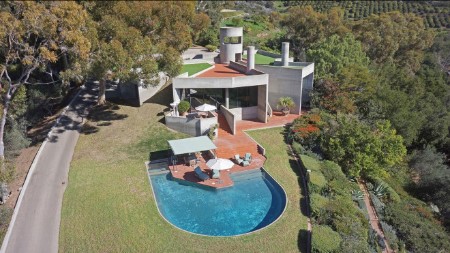 The lovely pair also owned a stunning 7,700 square mansion located in Montecito, California. However, they sold the four bedrooms, a pool, along with a detached guest house for a price of $11 million in 2015. The experienced writer surely lives a luxurious and rich life along with her husband and kid.

Anne Stringfield was born Anne Powell Stringfield in 1972 in Pensacola, Florida, United States. She is the daughter of father, Dr. James Stringfield and mother Margo Stringfield. Likewise, her father was a pulmonologist and mother an archaeologist at the University of West Florida. 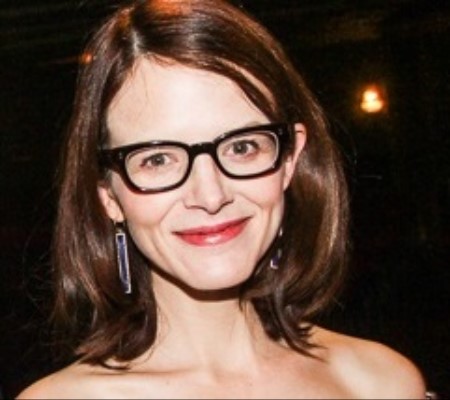 She has a younger sister with whom she grew up with. The celebrity wife studied at the Pensacola High School. Later, she enrolled at the Davidson College where she graduated in 1994.

Anne holds American nationality and belongs to a white ethnical background. She stands 5 feet 7 inches tall and weighs around 60 kg. As of 2019, she is 47 years old.

Anne Stringfield is in a marital relationship with Steve Martin. Her husband is a well-known American comedian and actor. The two first met in 2004 and began dating in the same year. After about three years of the love affair, the couple tied the knot on July 28, 2007.

Mary Martin was born in 2012. She lives with her parents. She is best known as the daughter of Steve Martin.