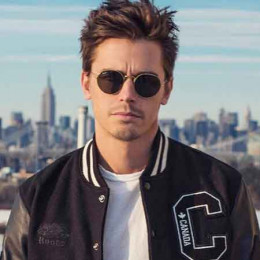 Antoni Porowski is a Polish-American actor, model, chef and TV personality who came into the limelight when he was cast in the Netflix series, "Queer Eye" as the food and wine expert. He debuted in the entertainment industry in 2008 and has appeared in some renown movies and Television series like "To My Father", "Withdrawl", "Daddy's Boy" and "The Blacklist", "Queer Eye" and "Nailed it!". Porowski is equally interested in cooking and has experienced himself in various cooking fields.

Antoni Porowski was born on March 14, 1984, in Montreal, Quebec, Canada. His parents are Polish and moved to Canada where he was born. Porowski's mother was born in Warsaw, Poland while his father was born in Brussels after World War II. He was raised with his two older sisters who were born in Warsaw as well and was raised in Canada and the family moved to Glade Springs, West Virginia when he was 12 years of age.

His school years were divided between Montreal and West Virginia. Whereas for his bachelor's studies he attended Concordia Univerity in Montreal itself. As he moved a lot he eventually learned to speak Polish and French fluently. Porowski gained a bachelor's degree in Psychology and moved to New York to study acting. While in New York he enrolled at the Neighbourhood Playhouse School of the Theatre from where he graduated in 2011. 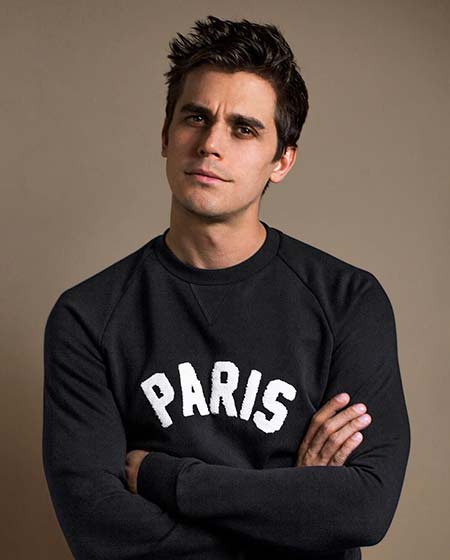 He was equally interested in cooking and used to cook a lot in his early days. Porowski learned to cook referring to his grandmother's cooking technique which made him a pro in cooking. He loved to eat sophisticated snacks and loved eating tart green apple sliced and served with Havarti.

Porowski is professionally an actor, model, chef and TV personality who made a career in the entertainment industry with his skills and dedication. After moving to New York to pursue a career in acting he first had to struggle a lot since finding roles in movies or dramas is not child's play. He gave many auditions but was having difficulty and he thought his Polish background was the reason behind his rejections.

At one time he even considered changing his last into something American. His breakthrough role was in a short movie in 2008 named The Diary where he portrayed Eric. At that time he used to appear in some short movies namely The Apartment, Withdrawl and To My Father.

His appearance in the small screen happened in 2010 in the series Blue Mountain State where he played the role of a Lacrosse Player in an episode. He won a Documentaries Without Borders Film Festival Award for the Best Lead Actor category in 2016 for the movie, To My Father. 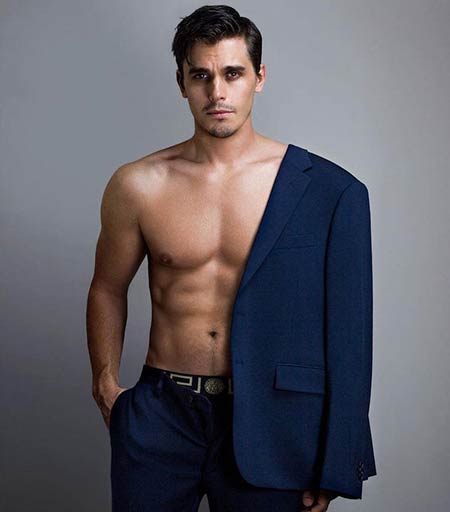 He appeared as a guest role in the crime thriller series, The Blacklist. Porowski is a series regular at the Netflix original series named Queer Eye where he appears as himself and has been cast for 16 episodes. The show premiered on February 7, 2018, with two seasons complete so far and is joined by Tan France, Bobby Berk, Karamo Brown and Jonathan Van Ness. Porowski is also a part of the Netflix series Nailed It! which is basically a show about bake-off competition. In the show, Porowski appeared as a guest judge and it is hosted by Nicole Byer and Jacques Torres.

He is set to appear in two movies in 2018 namely The Pretenders and Horror Time where he portrays Antoni and Jacob. In the 2019 movie Blood Surf, he will play the role of Simon. The release date of these movies is not finalized. Currently he and his partner deal with vintage furniture to earn their living. Porowski has done photoshoots for v magazine.

During his early time, while appearing in movies, he also gave his time to his other interest which is cooking. He worked in food service and as a busboy at a family-run Polish restaurant to pay his rent. Porowski worked as a waiter, sommelier and later on became the manager of BondSt sushi restaurant.

After being friends with his neighbor Ted Allen host of Food Network's show Chopped he worked as his personal chef for three years. Porowski is developing a fast-casual restaurant in New York City soon giving it all the attention it needs by summing up all the experiences he has. He is set to release a cookbook in 2019 having 100 recipes by signing a contract with Rux Martin who is a publisher of Houghton Mifflin Harcourt.

Antoni Porowski has an estimated net worth of $2 million which he earned from his career as an actor and chef. He is a TV personality who has managed to make a mark in the entertainment industry. The US underwear label Hanes chose him as an ambassador of the brand. Hanes' yearly revenue is $5 to $10 billion.

Antoni Porowski was in a relationship with art director boyfriend Joey Krietemeyer whom he dated for more than seven years. He is a bachelor graduate in graphic design and has a career in interior designing. The couple was deeply in love and lived together in Clinton Hill in Brooklyn. 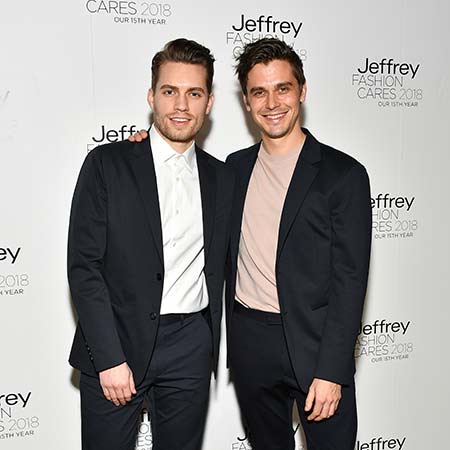 Although he has a male partner he doesn't want to label his sexuality and states that his sexuality is basically fluid. While talking with GQ magazine he shared how he described his relationship with a man through a short email.

In the short email, he wrote: I Think it's time I tell You. I love. I am Loved. His name is Joey and we live together.

The relationship between the couple did not last long and broke up. Following the split, he started dating his boyfriend, Trace Lehnhoff. Again the same thing happened and they broke up in 2019.

As for his hobbies, he loves reading books and his favorite is A Little Life by author Hanya Yanagihara. He loves eating avocados with raspberry walnut and makes his own vinaigrette. Porowski loves listening to Taylor Swift's songs and her album 1989 is his favorite.

He has a whopping 2.2million followers on his Instagram account and has posted 334 posts as of August 10, 2018.