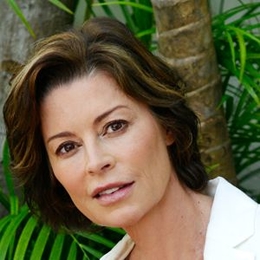 American actress Anya Longwell is prominent for her roles in Death Becomes Her (1992), A woman Scorned (1993), and Wasted in Babylon (1999). Besides, Longwell is also globally recognized for being the former wife of Jeffrey Dean Morgan.

The American actress Anya Longwell is much loved and adored for her appearances in 90s hit movies & TV series. However, her career was short-lived just like her married life. What caused her nuptial to end? 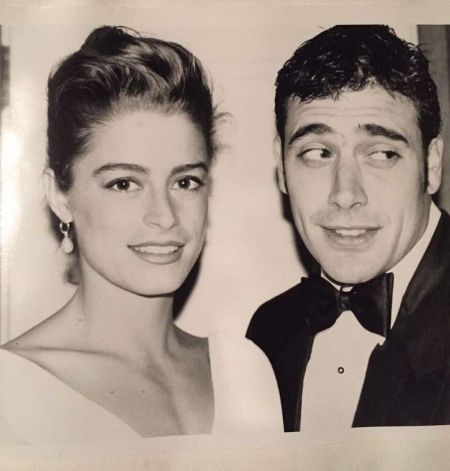 Well, Anya first met Jeffery Dean Morgan during the early years of her acting career in Hollywood. Both shared a common interest in acting which brought Anya and Jeffery together. Soon after they started dating and had a whirlwind romance and decided to start their journey as a husband and wife.

Further, Anya Longwell exchanged the wedding vows with her boyfriend turned husband Jeffrey Dean Morgan on May 30, 1992, in a lavish ceremony in Las Vegas in the presence of a few guests including close family members and friends.

Unfortunately, their marital relationship couldn't last more than a decade as they parted ways. The reason behind the split of Anya and Jeffrey is assumed to be irreconcilable differences. Since they have never talked about the matter in public, it remains a mystery why they finalise their divorce in 2003.

Every good or bad thing comes to an end. The same went for Anya's marital ties. Following a terrible divorce, both parties have come a long way with their life. As for Anya, she remained single. It seems as Anya didn't find her perfect soulmate. But, no one knows as she keeps a low-key profile. Further, Anya also didn't have a child with her past marriage. 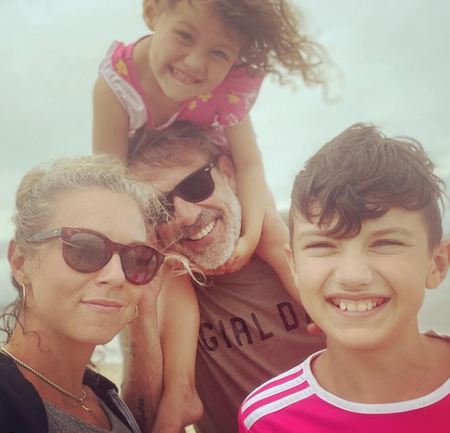 Meanwhile, her ex-husband also came over a few failed relationships after his divorce. But, one day Jeffrey Dean Morgan met One Tree Hill actress Hilarie Burton at a bar in 2009, and his life changed from that moment on. In fact, they got married.

Together with Burton, Jeffrey shares two kids, son Augustus Gus Morgan(2010) and a daughter George Virginia Morgan(2018). Apart from this, the exciting couple also appeared together numerous times on-screen. However, the pair finally tied the knot in October 2019 after 10 years of being in a relationship.

Actress, Anya Longwell always had a keen interest in acting since a young age. With dedication and luck in hand, Longwell got to play the major role of Sasha in Wasted in Babylon(1999), Showgirl in Mobster(1991), and Amy in Dead of Night(1996). 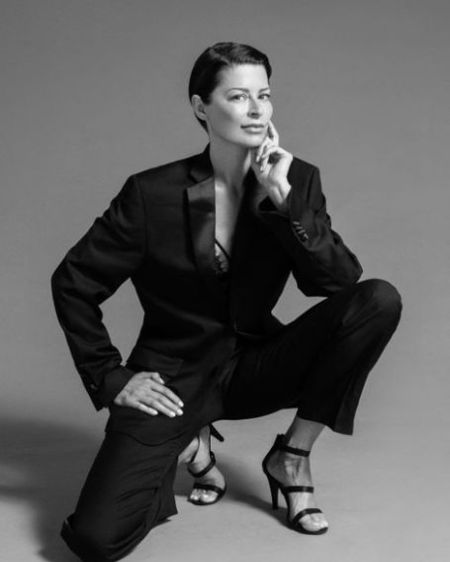 Moreover, from her acting credits in films and TV series, Anya amassed an estimated networth of $2 million. Nevertheless, Anya also bagged a certain amount from her previous marriage settlement. However, Anya went completely silent from the public eyes after the late nineties. And apparently, she quit acting too. It's safe to say Anya didn't enjoy acting later and found other pursuits she liked more.

Meanwhile, her ex-husband is a rich actor. Speaking of which, Jeffery summoned an astonishing $12 million with earnings of $200,000 per episode. Dean is best known for his roles on The Walking Dead and The Unholy among others.

Anya Longwell exchanged the wedding vows with her boyfriend turned husband Jeffrey Dean Morgan on May 30, 1992. Sadly it ended in divorce in 2003.