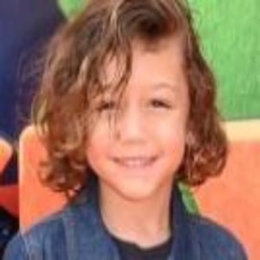 Apollo Rossdale is the youngest son and child of American pop singer Gwen Stefani and her former husband Gavin Rossdale. 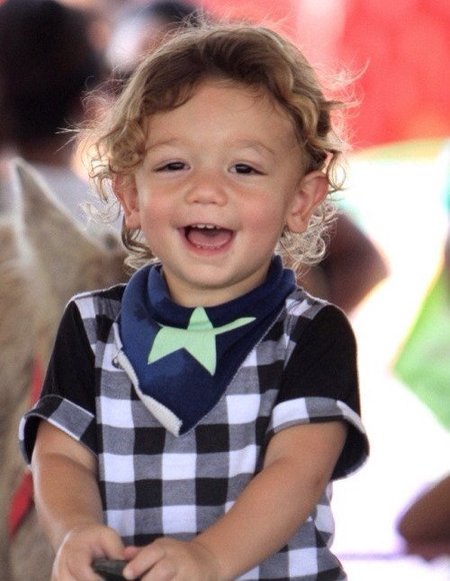 Apollo is not the only child of her parents as he has two elder brothers named Kingston James McGregor Rossdale and Zuma Nesta Rock Rossdale. As a matter of fact, Apollo's mother didn't want another child as she thought two kids were enough at the time.

But, the singer revealed that her oldest child aka Kingston had wished for another younger brother. And, it was not weeks after that, Stefani conceived her third child.

In addition, Stefani announced a month before on her Instagram page about giving birth to Apollo or that she was having her third child soon. As of now, Apollo resides in Los Angeles with his parents who co-parent him together. 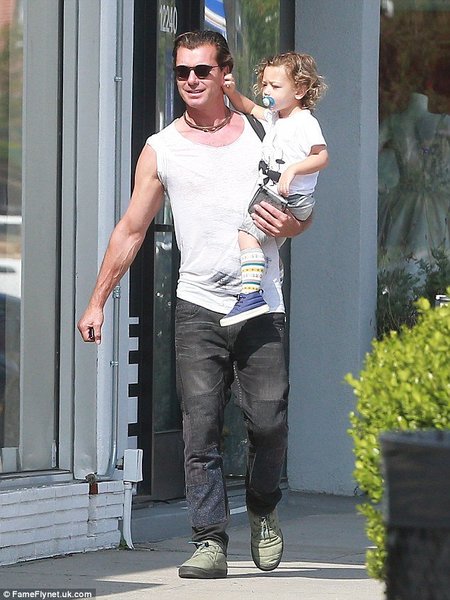 Well, Apollo's mom and dad are divorced as they split in 2015 just two years after he was born. His parents were married in 2002. After divorcing Rossdale, Stefani started dating country singer Blake Shelton in late 2015. Five years later in July 2021, Gwen and Blake tied the knot in an intimate wedding ceremony in a church.

Both Stafani and her second husband took to Instagram to share a few glimpses from their wedding. Apollo's father-in-law also wrote a sweet message on the Instagram caption that read, "Gwen and I decided we were going to write our own vows for the wedding, but I decided to surprise her by writing a song instead…" Aw.

Net Worth of Apollo Rossdale's Parents

As the child of two millionaires, Apollo Rossdale was born with everything put on his silver platter. Speaking of his parents' wealth, Apollo's mother Gwen Stefani bags a net worth of over $150 million. 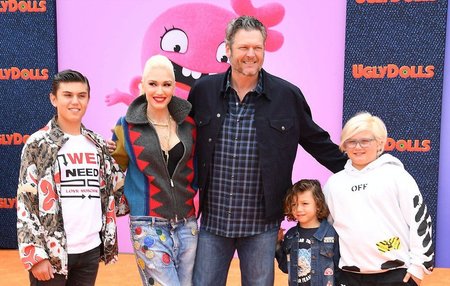 Stefani who rose to stardom as the band member of No Doubt released more than four solo studio albums and several awards including one Grammy award she won for her collaboration with, Eve for their song Let Me Blow Ya Mind.

As for Apollo's father, Gavin Rossdale who is also a musician by profession is expected to hold a net worth of over $40 million. With his parents' extravagant wealth and lavish lifestyles, they make sure to throw amazing birthday parties for their son.

Speaking of which, Apollo had a safari-themed party for his fifth birthday while he celebrated his fourth birthday party in a Scooby-Doo theme.