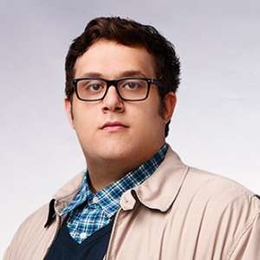 Ari Stidham is one of the most popular Hollywood actor and musician who is widely known for portraying the role of Sylvester Dodd from the television series "Scorpion." He is also known for founding his own company named Sanguinet Films where he works as a producer, writer, and director.

Ari Stidham is a popular American actor who gathered a lot of fame from his professional career. But what about his personal life? Is he dating anyone?

Stidham is currently dating his beautiful girlfriend, Rachel Riverz. The duo is together from a couple of years and shares a really strong bond. Moreover, they are open about their relationship and often features one another in their respective social media sites. 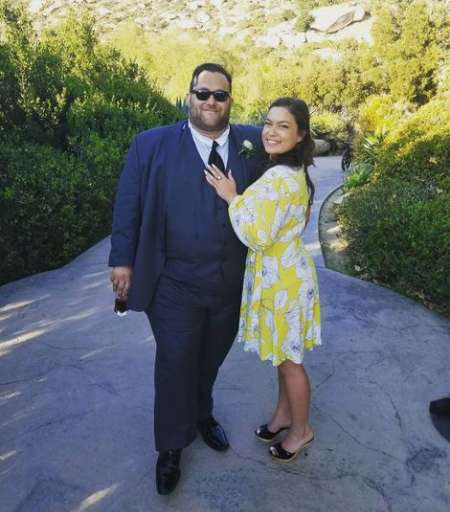 The pair moreover is dating from a couple of years and shares unconditional love for one another. Here take a look at the picture Ari shared on his Instagram wishing Rachel the valentines day with the caption, "my sweet valentine - thousands of miles away - serving looks 24/7 - thanks for picking me - happy valentines bb." 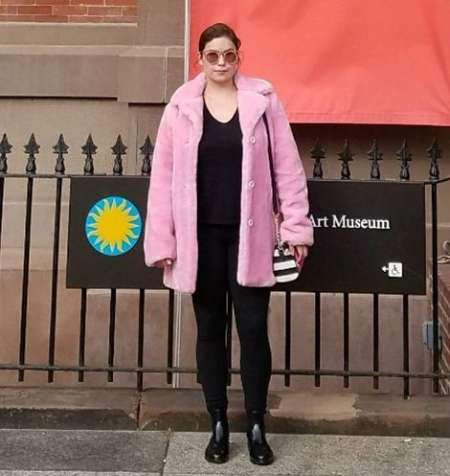 But, are Ari and Rachel still dating in December 2021? By looks of it, Ari and his girlfriend Rachel might have broken up. Speaking of which, Stidham has deleted pictures of Rachel from his Instagram and doesn't follow her on Instagram either.

It's also hard to trace whether Rachel deleted her social media pages or unfollowed Ari. Not to mention, Ari has become extremely private regarding sharing anything that concerns his love life. So, until and unless the actor opens up about his love life, we can only sit back and wait for Ari to clear things.

The musician, besides, was previously rumored for dating his fellow actress, Olivia DeLaurentis. Many people were assuming about the pair's relationship back in 2018. However, the rumor soon went out of the heat as the pair were silent regarding their personal life.

Stidham is an active social media personality who often uses many social media sites, including Instagram. Further, the actor is active on Instagram, where he shares many of his personal life and professional life posts. 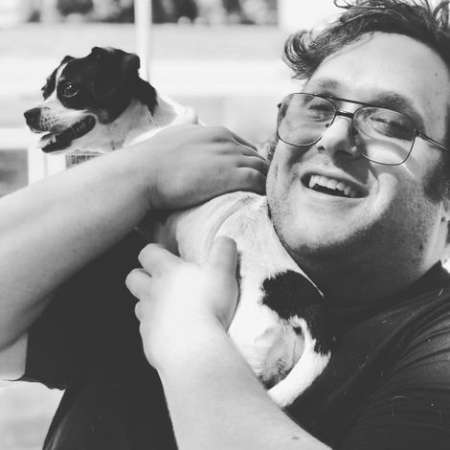 The singer-actor, moreover, garnered over 89.3k followers on Instagram thanks to his popularity as an actor. Additionally, he is an animal lover and owns a pet dog named Uma, whom he often features on his Instagram.

Ari worked in the television series named ''Scorpion'' in which he gave over four years of the series. While working in the series, he revealed that CBS is the only network he felt comfortable to watch with his whole family. And he watched the shows on the network while growing up.

As he is one of the essential characters of the series who worked for long hours busy schedule. He said,

"I was able to move out of my parents' house when I booked this job. I'm starting to produce side projects to keep me busy when I'm not memorizing lines. But the long hours are pretty much the majority of my life."

Stidham also shared that while giving the audition for the series he wanted to become as honest as possible as a real guy. For the betterment of his character, he started watching videos of people with OCD talking. Furthermore, while working on the series, Ari was going through a lot of personal anxiety and even got an anxiety attack which he himself thinks is weird.

Ari Stidham is an American actor and musician who gathered a lot of fame and earnings from his career. So then, how much net worth does he hold? 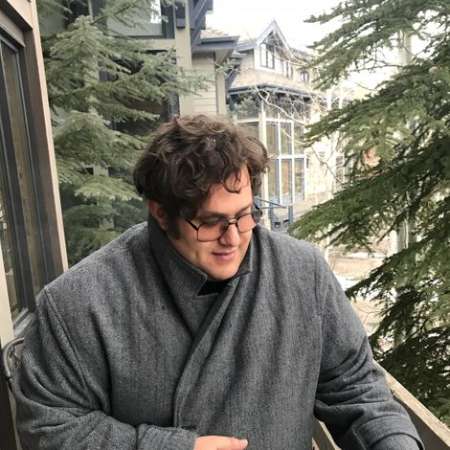 Ari started his career in the film industry after starring in the 2009 film named Jack's Box. Since then, he starred in many blockbuster films like "Election Day," "The Green Family Elbow," "Anyplace," and "The Meme." What's more, the actor also founded his company named Sanguinet Films in 2016 and works as a producer, writer, and director of the company.

Take a look at the Interview of Ari Stidham where he talks about his series Scorpion;

The Election Day actor is also a television actor who debuted on the television screen after starring in the 2010 television series called Huge. After that, he worked in various hit television series like "The Whole Truth," "Mike and Molly," "Scorpion," and "Insecure." Furthermore, "Scorpion" was one of his most praised television series which was starred with actors like Elyes Gabel, Katharine McPhee, and Jadyn Wong among others.

Ari Stidham was born to a Sephardic Jewish father and an Ashkenazi Jewish mother. Further, he was raised in an observant Reform Jewish home under the blessing of his grandparents who are originated from Morocco and the United States. 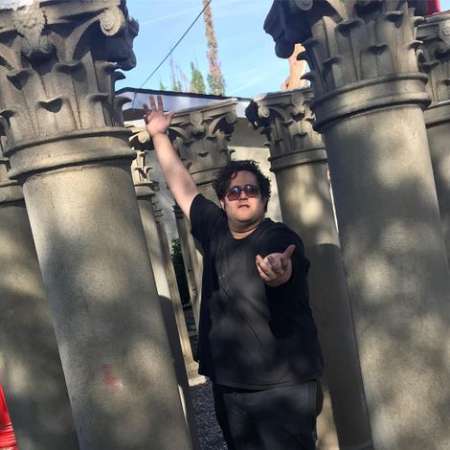 The star is culturally from a Jewish family who studied at the Center for Early Jewish Education in Thousand Oaks. The 6 feet actor besides is a music lover who started playing music from the age of four. What's more, he a good friend and colleague of the famous singer Katharine McPhee with whom he used to sing in the set for fun.