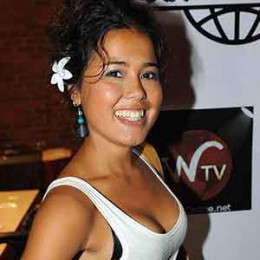 Ariel Eva Tuadraq-Atauchaq Tweto aka Ariel Tweto is an accomplished private pilot and TV personality. She rose to fame after featuring in the Discovery Channel TV series, Flying Wild Alaska, the show closely features the Tweto family from Unalakleet, Alaska who run the Alaska airline named Era Alaska. She is also known for her participation in the ABC game show Wipeout in 2008 and 2009.

Ariel Tweto was born as Ariel Eva Tuadraq-Atauchaq Tweto in 1987 in Unalakleet, Alaska, the United States to Ferno Tweto and Jim Tweto. Her father is the COO of the airline, Era Alaska and her mother is also a pilot. She has two sisters Ayla Tweto and another name is still under review.

Ariel Tweto attended the Emerson College and graduated from the Chapman University in communications in Southern, California. Born and raised in a family of pilots, Tweto always inspired by adventures which led her to participate in the ABC game show, Wipeout in 2008 and 2009. 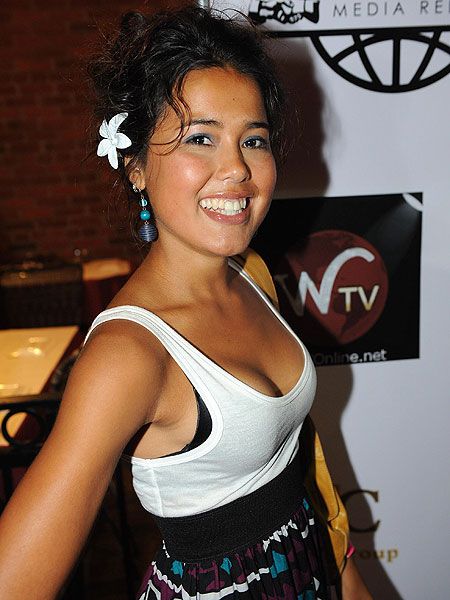 Tweto rose to fame after featuring in the Discovery's documentary TV series, Flying Wild Alaska. The show first aired on TV in 2011 which features the Tweto family from Unalakleet, Alaska who run the Alaska airline "Era Alaska" starring her whole family except her one sister.

The 2011-2012 season of the show depicted her taking flight training to earn her pilot's license. In April 2012, she finally received her private pilot certificate.

Tweto also starred in the 2010 short film, Francis. She became a frequent guest on The Late Late Show with Craig Ferguson until 2014. She hosted the Miss USA Alaska pageant for two straight years in 2013 and 2014.

Tweto made her big screen debut in 2016 in Flying Again. Similarly, she appeared in the 2018 movie, The Pipeline. Apart from that, Tweto is looking after her family airline business.

Ariel Tweto, 32, is a certified pilot and TV host. She earns $104k+ per annum as a pilot. She made more than $100k by hosting TV shows. She is also running a family airline business from where she generates a decent amount of sum.

Ariel Tweto is possibly single at the moment, she is quite confidential when it comes about her personal life which might be the reason she hasn't shared much about her private life to media. She is quite active on Instagram with more than 30k+ followers.

Dear Gus, thank you for being the most comforting being I’ve ever met. Thank you for keeping me warm, for letting me linger annoyingly close to you all day, and for having the kindest eyes I’ve ever seen. I’ll remember you for ever and hopefully we will cross paths again one day #cuddlebuddies #loveanimals #happiness #mustang #silvertoncolorado @macfreefilms

Tweto is an adventurous person and often shares pictures from her vacationing pictures on social media.

Such a wonderful day meeting my little bulldog Ada June! She is the most chill and smiley baby! I can’t wait to go on so many more adventures with her and her amazing parents @cherrypreserves @kusko_andy

Check out the interview of Ariel Tweto at David Letterman show;

Tweto moreover loves kids and looking at her Instagram posts, it's pretty sure that she will be a very good mother in the near future.

She posted an Instagram video on 26 November 2015 celebrating thanksgiving where she mentioned her father, brother, and boyfriend. Have a look at the video:

It's still a mystery whether she's still with the same boyfriend or moved on with some other guy.