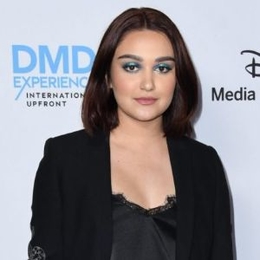 Despite spending time in the acting field for years, many struggle to lift their careers at an optimum point. But there have been few like Ariela Barer, who at just 21 has almost reached the pinnacle of her career. Famous for 'Marvel's Runaways,' 'Atypical,' and 'One Day at a Time,' her works have been praiseworthy.

Came Out As Gay!

On November 03, 2016, Ariela posted a status on her Twitter account revealing herself as gay. Naturally, many were surprised to learn about the young actress' sexuality.

"Literally everything I do is to get back at the people who called me ugly & gay in middle school. They were right, but it was mean spirited!"

Already shocked fans became confused about her sexual orientation when a couple of weeks later she retweeted a joke about her straight culture saying:

"bi culture is having your friend hack it off then going to the salon to get it fixed."

Until 2015 everyone thought her sexuality to be straight as back in January 2015 post, she shared a picture of then-President Barack Obama and Vice-President Joe Biden on Twitter. Referring to the photo, she wrote the way Biden Looks at Obama; she also wanted her boyfreind to look at her. 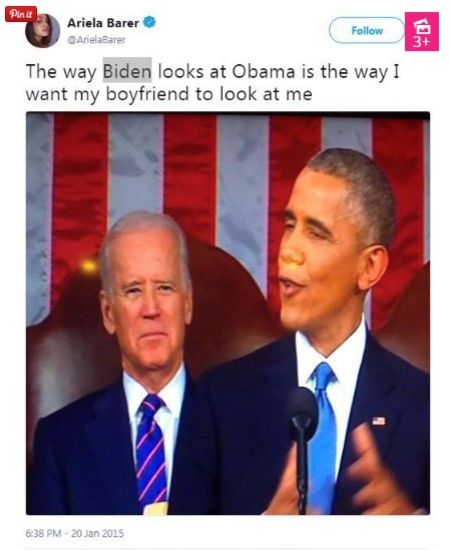 It is not clear what sexual orientation she identifies herself now, but she definitely considers herself a member of the LGBTQ community.

Has Ariela Found Love Yet?

The young actress appears to be single right now. Even though she has been open about her sexuality, she is yet to speak about her relationship status. 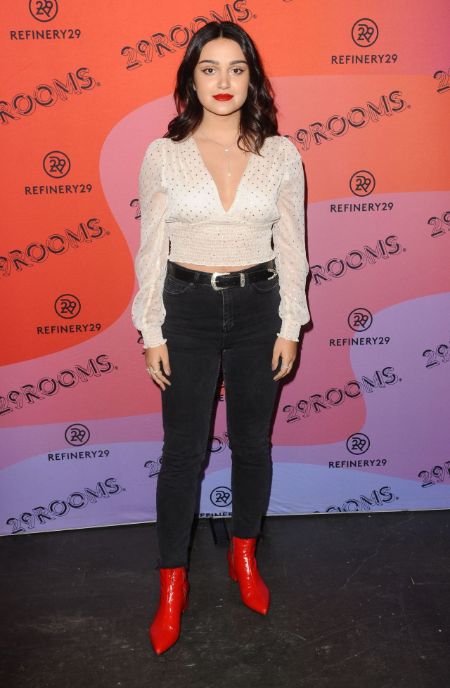 Ariela Barer is single and not dating anyone. SOURCE: Zimbio

The absence of any lovey-dovey activities on her social media also indicates that the "Atypical" star is single at present. At just 21 years, It looks like love has not yet touched her!

These days, the lady appears to be spending time with her family and friends. She gives fans peek on her life through her social media accounts.

On the television screen, the lady played the recurring role of Carmen in the comedy web series "One Day at a Time." The series starred Justina Machado, Todd Grinnell, Isabella Gomez, and Marcel Ruiz.

These days, Ariela is popular among fans for her role in the MCU's "Marvel's Runaways." In the web television series, she plays one of the leading character Gertrude Yorkers and plays alongside Rhenzy Feliz, Lyrica Okano, Virginia Gardner, Allegra Acosta, and many others.