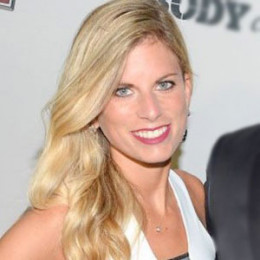 Ashton Meem was born on 6th September 1987 and raised in Richmond, Virginia USA. She is the daughter of Molly Meem and Lang Meem.

Ashton Meen started her career as a secretary in Lewis Media Partner, and it's been an uphill in her career ever since. She worked as Account Executive for Morton Consulting LLC for seven years.

Ashton Meem met Russell Wilson while in high school and began dating in 2006. To be with her then-boyfriend, Russell, she changed colleges three times. Ultimately, they married after six-year relationship in 2012.

After graduating from North Carolina State University, her husband proposed to her and they got engaged in 2010. They divorced in April 2014. 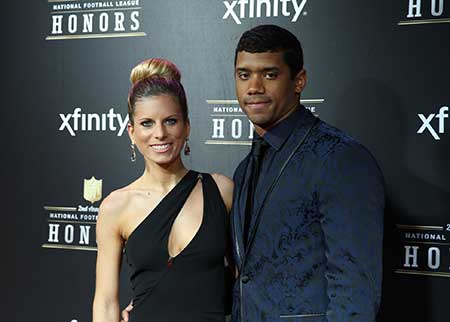 There was a rumor that Ashton had an affair with Russell‘s teammate Golden Tate, but both denied the allegations. She is possibly single right now but her former husband is happily married to singer Ciara. The couple married on 6 July 2016. They welcomed their first daughter on 28 April 2017.

Ashton owns a grand house in LA, and her net worth is estimated to be more than $10 million.

Ashton Meem and Russell Wilson went to same high school. They began dating in 2006 and married in January 2012 and divorced in April 2014.