Meet Ashton Meem, the former wife of Russell Wilson; Know about her Career and Relationship 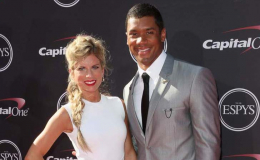 After her controversial divorce with former husband Russell Wilson, a successful football quarterback, Ashton Meem is moving on with her life and falling out from the spotlight.

She's rarely seen out in public and, everyone wants to know where she is and what is she doing nowadays. So, today we bring you all the interesting details about Ashton.

The gorgeous 31-year-old Ashton Meem was living a fairy tale life when she married the handsome Seattle Seahawks football star Russell Wilson back in 2012. 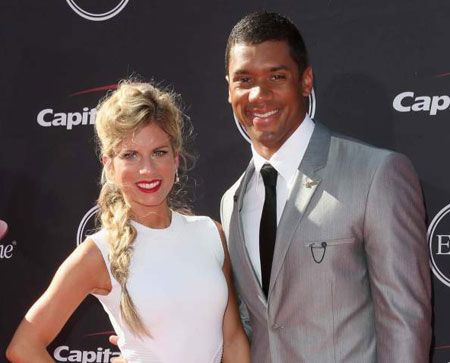 But this happiness didn't last that long as Wilson filed for a divorce in 2014.

"I have made the difficult decision to file for divorce. Clearly, decisions like these don't come easy. Ashton and I respectfully ask for prayers, understanding, and privacy during this difficult time. Moving forward, I will have no further comment on this matter."

"Honestly, we just try to keep our home life as normal as possible. We just try and keep it real, realize what my husband does is a job, it can change at any minute, and what really matters is we don't change no matter what changes around our environment."

As per the sources, Meem was having an affair with former Seahawks wide receiver Golden Tate which was the sole reason for her divorce. 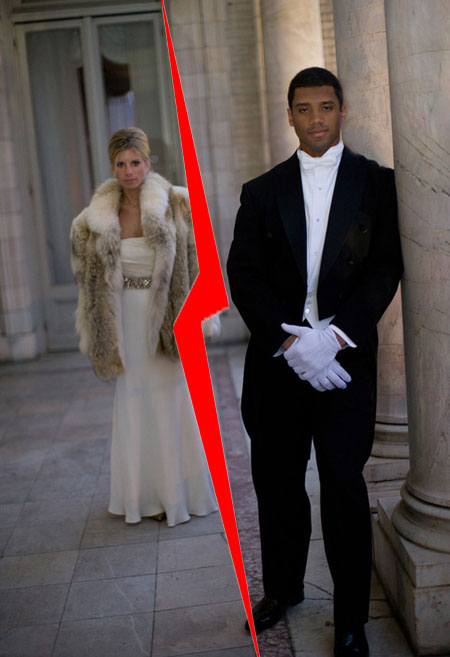 Russell Wilson filed for divorce from Ashton in 2014

And now, her ex-husband has already moved on with singer, Ciara and it seems like she's not affected at all by this scenario.

Instead, she's creating a buzz around when Russell and Ciara got engaged, Ashton boldly changed her Twitter profile to her diamond engagement ring that Russell gave her which was a sparkling 8-carat rock! 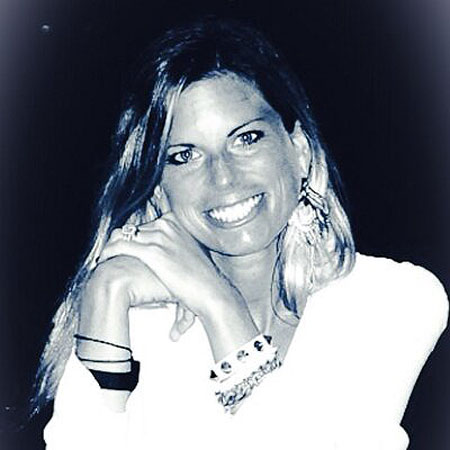 Apparently, Ciara's diamond ring was a tad bit smaller than Ashton but with better detailing and quality. Although the tantrum thrown by footballer's ex-wife caused a stir, the news finally faded away.

Now, Meem's living under the radar and works as an Advertising Operations Assistant in an American Family Insurance Company. Russell, on the other hand, is happily married to singer Ciara. The couple who tied the knot on 6th July 2016 and welcomed their first child, daughter Sienna Princess Wilson on 28 April 2017. Ciara has a son named Future Zahir Wilburn from her previous relationship with rapper Future.

He made the Orange Carpet appearance at the Kids' Choice Sports Awards in July 2018 with his wife Ciara and their kids.

The former couple, Meem and Wilson have no children together, and there are no signs of her dating any man or any news of her getting married again, so perhaps she's taking time off and focusing on her work.

The beautiful college girl, Ashton was attending Collegiate School in Richmond when she first laid eyes on handsome footballer Russell. 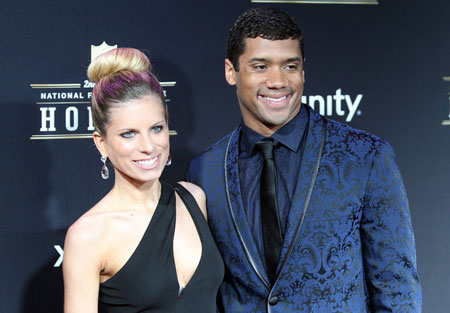 After seeing each other in high school, Ashton went on to study at the University of Georgia but still kept in touch, continuing their long-term relationship.

Discover: Is Olivia Munn the real reason behind the disputes in boyfriend Aaron Rodgers' family?

After graduating from North Carolina State University, Russell proposed the gorgeous Ashton and they got engaged in 2010. Later on, they married on January 14, 2012, in a lavish wedding at the Country Club of Virginia. 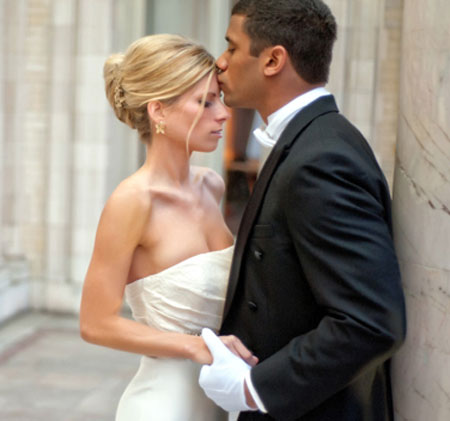 Meem became an overnight sensation and was recognized as the beautiful wife of NFL player, Russell.

However, in April 2014, the unexpected happened as Wilson filed a divorce from wife after rumors started to swirl around of her having an affair with former Seahawks player Golden Tate but the fact is he was in a relationship with Elise Pollard since 2012. The couple tied the knot in March 2017.

The rumors were in fact just baseless and were even addressed by the player writing a column stating,

"I did not have an affair with Russell Wilson’s wife, nor did I have anything to do with his divorce. That is laughable for anyone who knows us.

His ex-wife, Ashton, is still best friends with my girlfriend. Russell and I were good friends when I was in Seattle, on and off the field? He knows the rumors about me were unfounded, damaging to my reputation, and an attack on my character."

Although the rumors were denied, the couple got divorced and moved on.

After separating from Russell Wilson, Meem seems like she hasn't moved on yet. However, her former husband is happily married to Ciara soon after their divorce. So, it is quite clear, she is possibly single at the moment.

Currently, Meem works as an Advertising Assistant for American Family Insurance, and she has been working there since 2011. 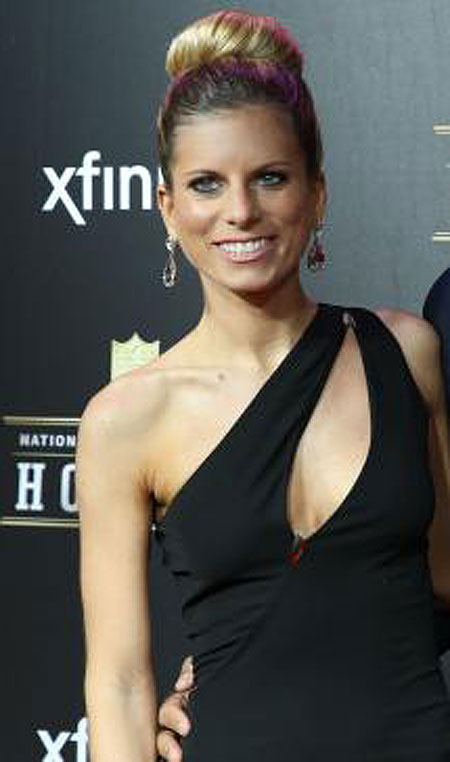