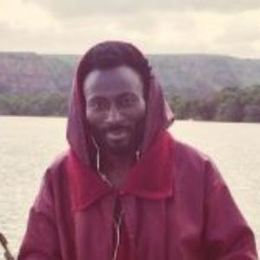 Who is the Wife of Babs Olusanmokun?

Babs Olusanmokun is the best-known actor who keeps everything behind the curtains regarding his personal life. Born in Lagos/Nigeria, the Hollywood star appears to be single currently, with busy schedules on movies like Wrath of Man and Dune. 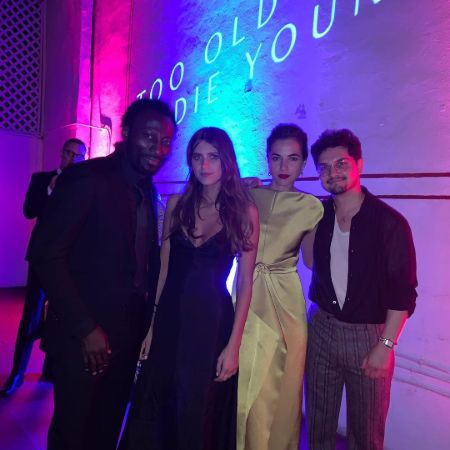 Babs Olusanmokun alongside the cast of AfterParty Too Old to Die Young. SOURCE: Instagram (wayofbabs)

Loved by several people for his excellent performance in the show, ladies must be seeking out to find a guy just like him. Surprisingly enough, the actor doesnt seem to be romantically involved with any woman at present.

All in all, Babs is a little secretive when it comes to his love life. He's not been much open regarding his private life, and as for now, we can say the Gotham actor is not linked with any woman romantically. Currently, Babs resides in New York with his family.

Babs Olusanmokun made his acting debut in the drama film 'Indocumentados' in 2004 as Mubenga. Then, he was cast as Painted Man in the TV series 'The Unit' in 2007. Deceit star possesses a net worth of $4 million.

Check out the video of Babs Olusanmokun speaking about his Brazilian Jiu-Jitsu.

Not to mention, Olusanmokun played the supportive role of Moggy in the action-packed film: Wrath of Man featuring Jason Statham. Through his excellent performance, Babs has established himself as a talented and deserving actor.

All in all, this star has a sizable fan base and received positive feedback for his recent work in Denis Villeneuve's science fiction film Dune. The movie grossed a total of $223.2 million worldwide as of November 2021. Babs shared the screen alongside Jason Momoa, Rebecca Ferguson, and Zendaya. 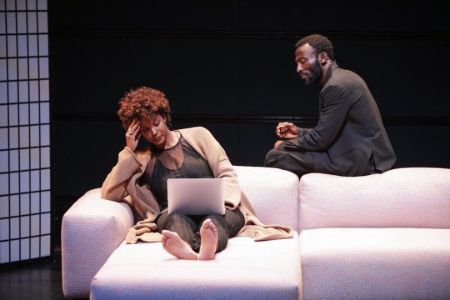