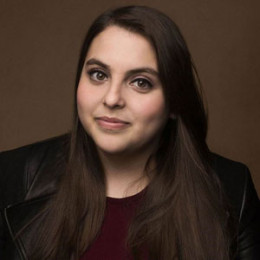 American actress, Beanie Feldstein is best known for her role, Nora in the comedy film Neighbors 2: Sorority Rising and Greta Gerwig in the Film Lady Bird. The actress has never failed to impress her audiences through her versatile acting and brilliant performances.

Feldstein is born to Sharon Lyn Chalkin and Richard Feldstein. Her mother is a costume designer and fashion stylist whereas her father was a tour accountant for Guns N Roses. 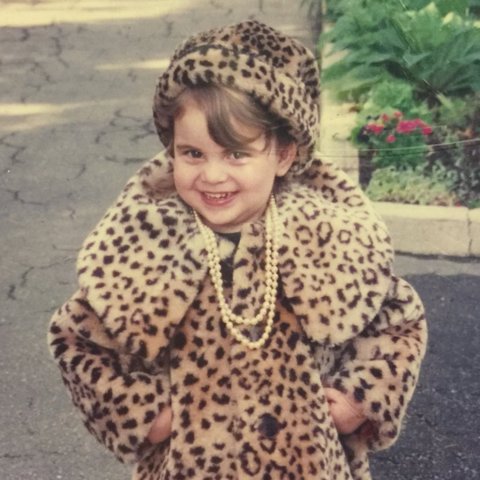 Beanie graduated from the Wesleyan University in 2015. She also went to Stagedoor Manor, a theatre camp in New York. She is good friends with Bren Platt as they know each other since high school. She is Jewish.

Beanie Feldstein made her acting debut, appearing in an episode of the American television sitcom, My Wife, and Kids as Beanie, along with Tisha Campbell-Martin, George O. Gore II, Jennifer Freeman, Parker McKenna Posey, and many others.

In 2015, Feldstein debuted in big screen with an independent teen comedy film, Fan Girl as Anna. In the same year, she made her appearances in two TV series, Orange Is the New Black, and The Devil You Know.

Feldstein then starred in 2016 American comedy film, Neighbors 2: Sorority Rising as Nora. In the movie, she was cast along with Zac Efron, Rose Byrne, Chloë Grace Moretz, Dave Franco, Ike Barinholtz, and many others.

For her work, she was also nominated for Screen Actors Guild Award for Outstanding Performance by a Cast in a Motion Picture.

Beanie Feldstein has an estimated six-figure net worth as per some online sources. She earns a good amount from her appearances in movies and TV series.

Feldstein’s movie Neighbors 2: Sorority Rising was made with a budget of $35 million and was able to accumulate a tremendous amount of $108 million at the box office. IMDB rated the movie 5.7 out of 10.

Beanie Feldstein seems to be dating her best friend; Ben Platt who is an American actor and singer. They were best friends during their high school time. They first met in the mid-2000s, at Los Angeles, through a mutual friend’s Bat Mitzvah.

Will I ever stop sobbing?? NO! Cause my twin / the love of my life opened his show on BROADWAY!!!

They often post pictures of each other on their Instagram accounts and were also seen together in several events and places hanging out. They have been spending their time together for a long time.

Below, we present the video of Beanie Feldstein at the Late Show Stephen Colbert!