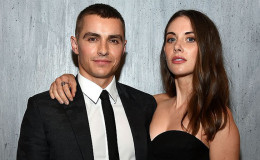 David Franco and Alison Brie who officially tied the knot in 2017 are almost ready to celebrate one year anniversary! The couple who wedded in a private ceremony got engaged in August 2015 after more than three years of dating.

Know what's the couple doing these days. Are they happy in their conjugal life? Let's get the details right over here!

The couple got married in a private ceremony in March 2017. Their reps confirmed the happy news to People but the date and the venue were kept private. 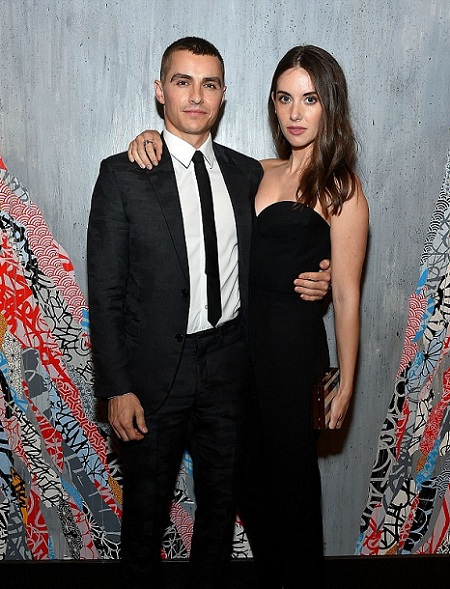 Franco and Brie met for the first time at the 2011 Mardi Gras parade in New Orleans. After years of dating the two announced their engagement in August 2015. He proposed her with a rose-cut diamond ring.

The actress, when asked about her marriage plans, earlier the year in February, she explained to Yahoo! Style stating,

"Marriage never really interested me, I guess because I was very focused on my work. I wasn’t sure if I really saw the point to it. I bought a dress on Net-a-Porter, and I’m like, ‘Maybe I’ll wear that.'"

It seems something actually changed her mind that made her marry Dave Franco as she later said,

"I just met that person that I was like, ‘Well, I’m really in love with you and would like to grow old with you.’ I actually think it’s much more romantic when two people are like, ‘Oh, I could go either way on marriage, but I want to marry you.'"

The perfect pair, no doubt, are very happy and blessed to be for one another.

Their lovely chemistry is pretty clear looking at their Instagram posts. They recently went on a road trip to Paris and Italy on their vacation. Brie and Franco are travel buddies who have the same taste in travels and loves exploring places together. The cute couple is planning to go to Japan and they have Spain & Greece on their bucket list as well.

Fancy times with the loves of my life.

We wish the adorable pair to be together forever and hope they start a beautiful family of their own soon. However, Alison Brie talked about not having children during an interview about body image.

She thinks having kids would make her stressful as she is a working woman but also feels it would be nice to have a child. She also told The Sunday Times that she and Franco are already the parents to two kids who are their cats, Hary and Arturo. The couple loves their cats and are pretty much involved with them and has made a whole room for their cats alone.

In their house they have two little rocks painted like cats which they brought from Rome and they believe it looks identical to their cats.

He made his acting debut on The CW drama series 7th Heaven. He played on television shows including Do Not Disturb and Young Justice. 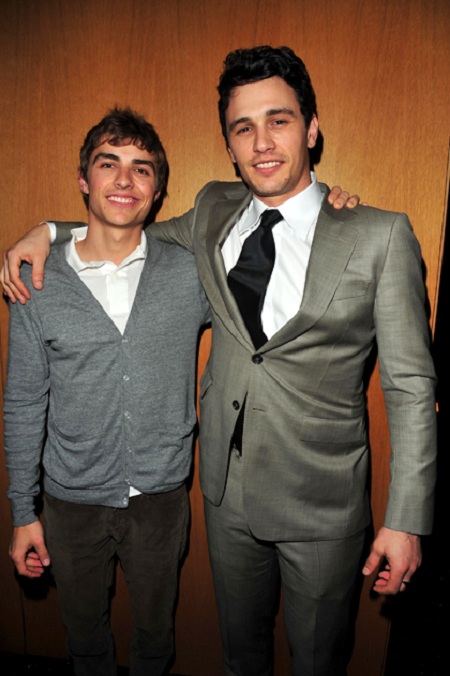 Franco also performed in some noticeable roles like 21 Jump Street, Warm Bodies, The Shortcut, Superbad, Charlie St. Cloud, and Now You See Me.

In 2011, he starred in the 3D horror comedy movie Fright Night with Colin Farrell and Toni Collette.

Watch James and Dave gushing about each other and their movie The Disaster Artist:

Shalom Life ranked him and his brother James at the second position on the list of "the 50 most talented, intelligent, funny, and gorgeous Jewish men in the world" in April 2012.

In 2017, he appeared in the Oscar-nominated movie The Disaster Artist directed by his brother James. The same year he appeared in The Little Hours alongside his wife, Alison Brie, Kate Micucci, Aubrey Plaza, Molly Shannon and in The Lego Ninjago Movie along with Justin Theroux, Fred Armisen, Olivia Munn, and Jackie Chan.

In 2018, his movie 6 Balloons is ready to be released on 12th March; If Neale Street Could Talk and Zeroville would be releasing the same year. 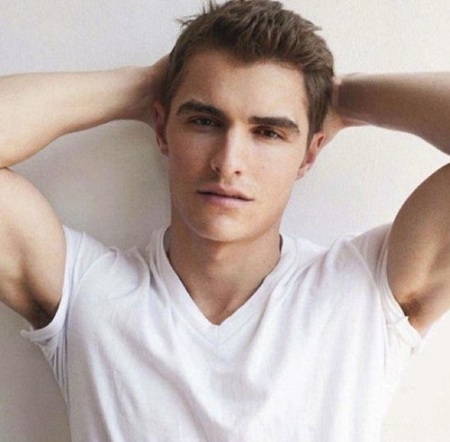