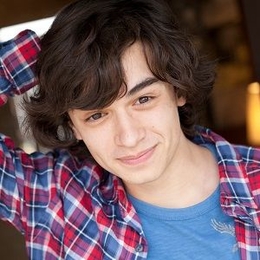 Benjamin Papacis working in the entertainment industry for over a decade and is slowly making a name for himself in HollyWood. At present, his role of 'Max Miller' in Netflix Series 'Greenhouse Academy' is gaining a lot of praise.

The rising actor Benjamin Papac is becoming a popular name among youths because of his Netflix's Series "Greenhouse Academy". The fans are now well aware of his incredible acting skills; however, they still do not know much about his personal life. So, Let's explore different aspects of his life. 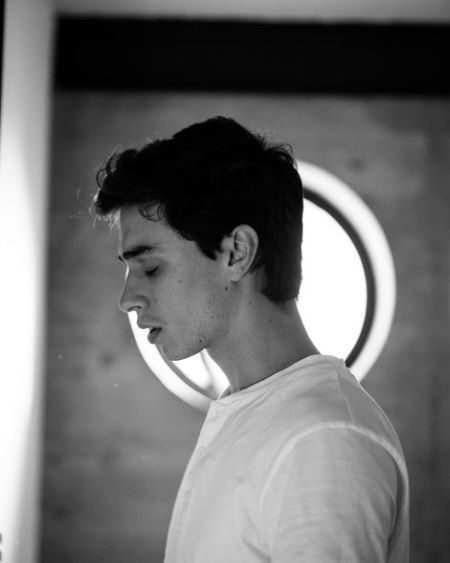 The young Actor love lIfe is a Mystery.

The young actor is yet to spill beans on his romantic life. His love life is still a mystery, so it is difficult to state whether he is currently single or in a relationship with someone.

Papac, furthermore, has sucessfully managed to avoid media speculations. It looks like, at present, he is focused on building his career and want people to focus on his work rather than his romantic relationship.

"Into the Badlands" actor is a huge fan of the science-fiction genre. Furthermore, he loves reading and has read all the books in A Song of Ice and Fire.

The star also is into playing tabletop games and video games. He is a fan of Dungeons and Dragons. In addition to that, he is interested in virtual art. However, his favorite hobby is baking and makes excellent creme brulee.

The 26-year-old actor is working in the entertainment industry for over a decade and is part of several filmographies from theatre to films. He accumulated a decent amount from his acting career. 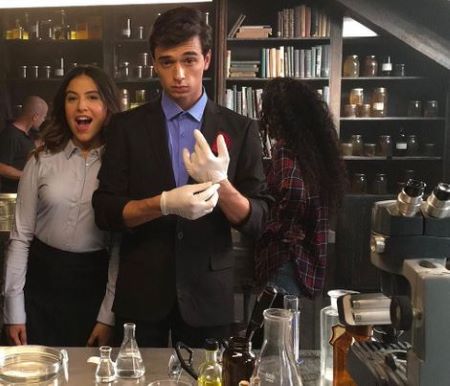 Papac on the set of his show.

Accumulated Hundred of thousands As an Actor

The young heartthrob, popularity rose when he played the character of Max Miller in Netflix Series "Greenhouse Academy". In the show, he shared a screen with young actors such as Ariel Mortman, Finn Roberts and Chris O'Neal. On average, a Netflix actor earns $52,136 a year.

Check out the trailer for 'GreenHouse Academy'.

The actor is also trying to make a foothold in movies as well. In 2015, he was part of comic book movie "Fantastic Four". The film which featured A-List actors such as Miles Teller and Michael B. Jordan was a commercial success. The film earned $167.8 million at worldwide box-office against the budget of $120 million.

Working in Theatre For a Long Time.

The talented artist also performs at theatres. At present, he is playing the character of Albus Potter in the play "Harry Potter and the Cursed Child". The median pay for theatre actors is $16.82/hour.

The starlet with his lean figure and handsome face is quickly becoming a brand favorite. He is roped to model for companies such as Rosetta Stone.

He regularly promotes products in his social media platforms and earns $482.25 - $803.75 per promotional post. 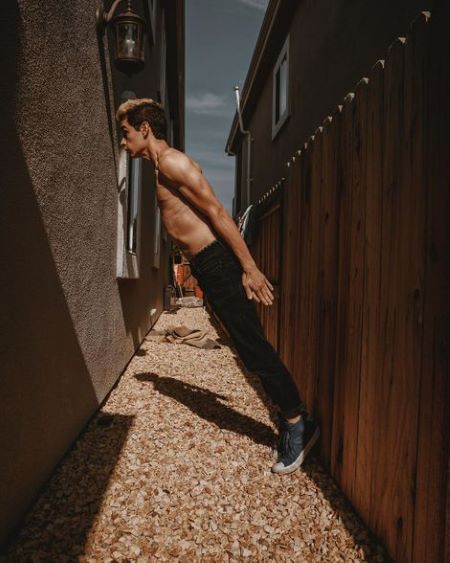 Papac Showing off his lean body.