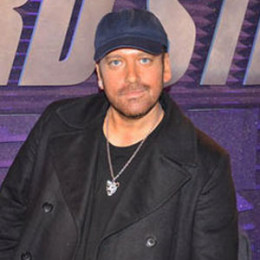 Benjy Bronk is an American writer as well as an actor who gained the name and fame for his work on the show Howard Stern.

Benjy Bronk was born Benjamin Ron Bronk on September 4, 1967. He is from U.S.A. He grew up in a Catholic household.

Bronk is the writer of the popular comedy show Howard Stern. He also wrote for The Howard Stern on Demand.

Benjy Bronk was previously in a romantic relationship with Elisa Jordana, a talk show host. They stayed boyfriend-girlfriend for several years and eventually broke up in 2015. He hasn’t been involved in any affairs after that. As of now, Bronk is a single man.

Bronk earns a decent amount from his career as an actor and a writer. His net worth is probably not less than a million.