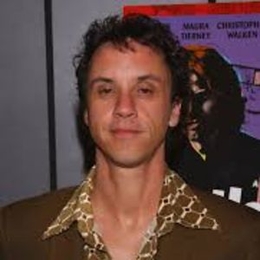 Billy Morrissette is an American actor who is recognized by the audience for his works in the 1990s such as 'Severed Ties,' 'Pump Up the Volume,' 'Get a Clue,' etc. Apart from acting, he has also dabbled his hands in writing and directing.

It has been a while since Billy Morrissette last appeared on-screen, and with no news or rumors of his relationship and love life going on at the moment, he is presumably single right now. 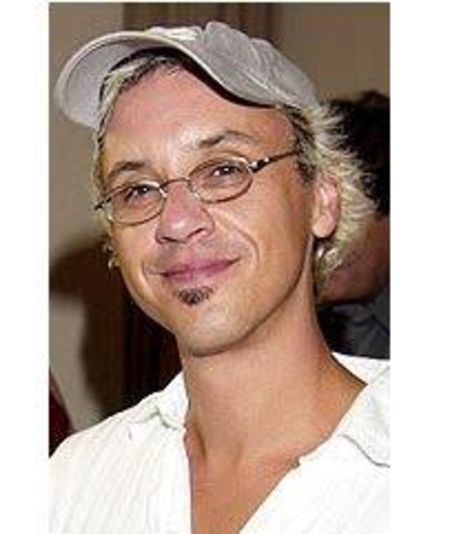 The "Get a Clue" actor is also not active on social media, which is also one of the prime causes for relatively less information on his personal life. Since he sold his home in New York in 2016, his current residence is a mystery. Let's hope that Morrissette is doing well with his life.

Was In A Long Time Marital Relationship

Even though Billy is possibly single right now, it was not always that way. He was previously married to American film and television actress Maura Tierney. The actor first met with her ex-wife Maura on a blind date set up by one of their mutual friends. 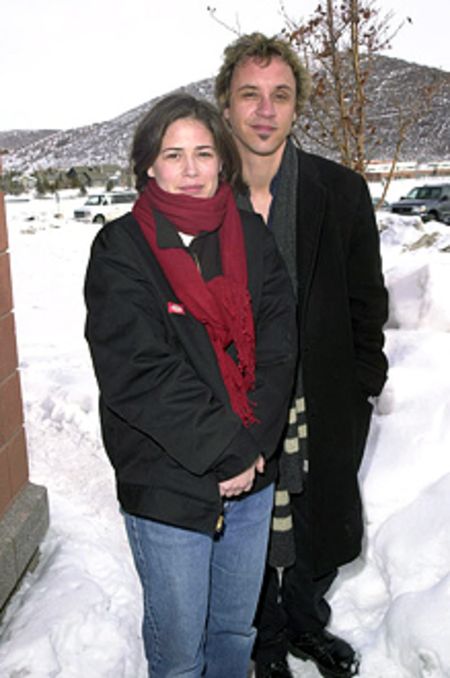 The couple became lovers, which subsequently led to their marriage on February 01, 1993. They lived in matrimony for over thirteen years but could not take it further than that.

The pair separated on March 07, 2006, and subsequently, on July 26, 2009, his partner Tierney filed for divorce in Los Angeles Superior Court. The "ER" actress cited "irreconcilable differences" as the reason for their divorce. 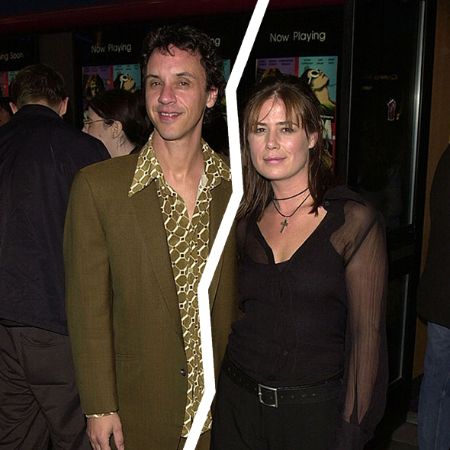 Despite living as husband and wife for many years, it is surprising to learn that the duo has no children from their marital relationship. Both Billy and Maura are believed to be single ever since.

Morrissette's Net Worth, Assets, And Work

In his numerous works to this day, Morrissette is most renowned for "Scotland, PA." The modernized version of William Shakespeare's "Macbeth" based movie starred Maura Tierney, James LeGros, Christopher Walken, and many others.

Morrissette also owns a house in Brooklyn, New York. In 2016, however, he put the luxurious 5,600 Square Feet residence on sale for $5.6 million, which he ultimately sold for $5.23 million in 2017. His former home consisted of seven bedrooms, five-and-a-half bathrooms, sub-basement, a patio, garden, and deck.

Keep in touch with Married Wiki for more celebrity Biography and News!

Billy Morrissette was married to Maura Tierney. His former partner is an American film and television actress such as The Affair, Liar Liar, ER.