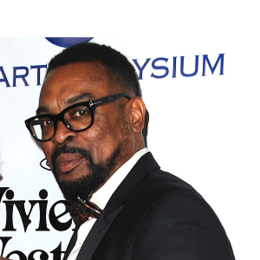 Daren Dukes is an American actor, as well as a writer. To date, he has worked in only a few projects. In 2007, the actor appeared in The Hanged Man. Likewise, his other notable works are in Grand Theft Auto V and The Marriage Tour.

How Is His Married Life Going On?

Daren Dukes is living happily with his beloved wife, Shanola Hampton. His spouse is an American actress, better known for her role as Veronica Fisher on the series Shameless. Although the couple is already married, they haven't revealed how and when they met. They probably met each other while working together, as the duo is involved in the same field. 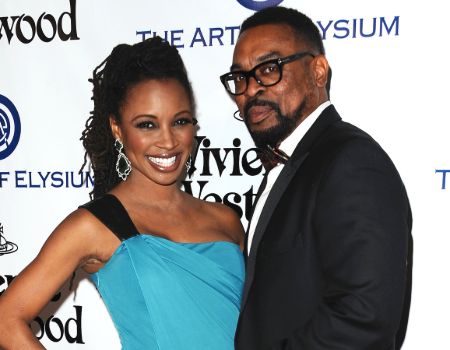 The Marriage Tour cast and Shanola exchanged the vows on 11th March 2000 in a private ceremony in the presence of their close friends and families. Because of their secretive nature, the pair hasn't disclosed the details of their wedding.

Dukes and his spouse are in a conjugal relationship for over 19 years, and still, they share a good bond. They are one of the perfect examples of true lovers. Yet, they haven't faced any rumors and controversy regarding their extramarital affairs and divorce. 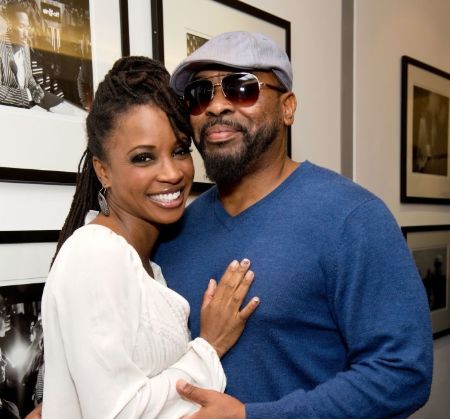 Their love for one another can be seen through the photos shared by Shanola on her social account. Despite their handful of projects, the lovebirds manage to spend quality time with each other.

The Hanged Man star and his wife are one of the perfect and lovely husbands and wives as well as parents. They share two adorable kids, a daughter, and a son from their marital relationship. 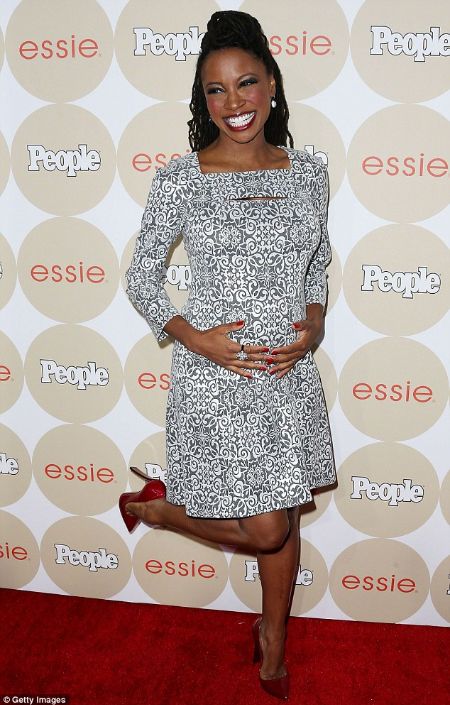 In September 2013, Criminal Minds actress and her hubby announced that they were expecting their first child. The duo revealed that they would welcome their baby in January 2014. In an interview they said;

"We are beyond excited to expand our family and begin this new chapter. Words can’t describe the joy our hearts feel." 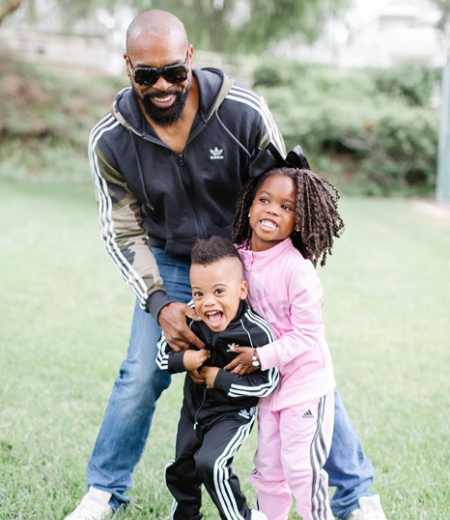 Daren Dukes with his son and daughter SOURCE: Instagram (@shanolahampton)

Finally, on Monday, 20th January 2014, Shanola gave birth to their baby, daughter Cai MyAnna Dukes. At the time of birth, the baby weighed 6 lbs., 3 oz. And 20 inches long. The actress gave the happy news of the birth of their child via Twitter writing a tweet;

'I thought I knew love before, but now I know love on a completely different level! Can’t believe my baby is here.'

Likewise, in December 2015, the pair revealed that they were expecting their second child. After two years of the birth of their first baby, the family of three turned four after they welcomed their second child, son. 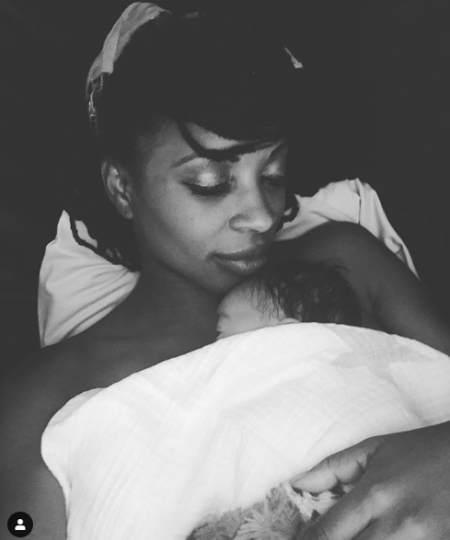 This time, the actress took her Instagram to give the happy news to her fans. She shared a lovely photo of herself and their newly born child. Shanola wrote a lovely caption as 'And then God gave me my son...' 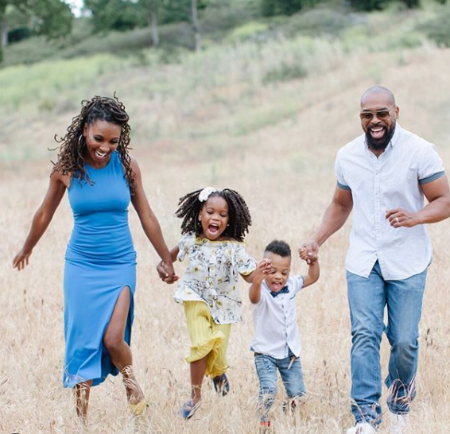 Daren Dukes with his wife and kids SOURCE: Instagram (@shanolahampton)

As of now, the family of four is living happily. Shanola keeps on giving a glimpse of their relationship to the fan-followings by sharing lovely photographs on her social accounts. Both the husband and wife manage time to spend with their family despite being busy with their careers.

Shanola Hampton summons a colossal amount of money from his multiple professions. He works as an actor and writer in the entertainment industry. However, he has worked in only a few projects to date. Dukes' net worth is estimated to be around $500 thousand as of 2019. He is actively working in the entertainment industry; thus, his income will probably increase in the coming days.

Apart from his income, his wife, Shanola Hampton, also makes a good income from her profession as an actress. Hampton has a net worth of around $800 thousand.

Cai MyAnna Dukes is the first child, a daughter of an actor Daren Dukes and his wife Shanola Hampton.