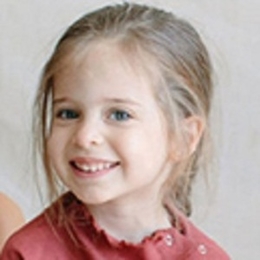 Bodhi Somerhalder whose full name is Bodhi Soleil Reed Somerhalder is the first child of Ian Somerhalder who is famous for his role as Damon Salvatore in The Vampire Diaries. And, Ian shares his daughter with actress and businesswoman wife Nikki Reed. 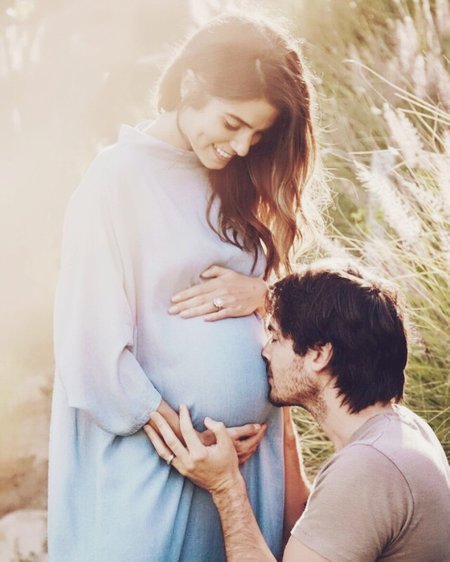 Ian and Nikki welcomed their daughter in 2017 and didn't open up about the pregnancy until two months prior to giving birth to Bodhi. The actors shared a series of maternity pictures online that they were expecting their first child soon.

"In my 38 years on this earth I've never experienced anything more powerful and beautiful than this. "I can't think of anything more exciting than this next chapter and we wanted you to hear this from us first." wrote Somerhalder on his Instagram. 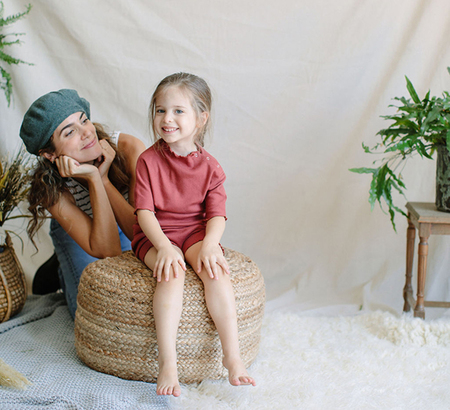 Bodhi, in addition, celebrates her birthday on 25th July. But, her parents who have been together since mid-2014 make sure to keep their daughter safe from the public and media. Ian and Nikki, in fact, rarely share the faces of Bodhi on their social pages.

Net Worth of Bodhi Somerhalder's Parents

Bodhi Somerhalder's parents are accomplished actors and entrepreneurs. And, Bodhi owes it to her hardworking and talented parents for the luxurious life she gets to live.

Well, Bodhi's father is expected to bag a net worth of more than $12 million while her mother is reported to hold a net worth of over $10 million. With their extravagant wealth, the husband and wife managed to buy a two-story house for $2.85 million after they hooked up.

In addition, Bodhi's father Ian is also popular for his appearances on V Wars, Lost, Smallville, The Rules of Attraction, Tell Me You Love Me, and Kiss the Ground. As for Reed, she is best known for her roles in the Twilight franchise, Thirteen, and A Sunday Horse.