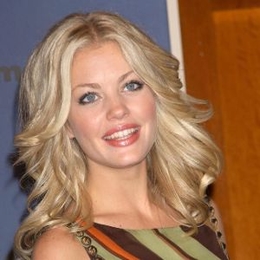 The sole purpose of every actor is to entertain the audience and give them a lasting impression of their performance. Few actors has managed to leave such memory in the viewer's heart, and one such person is actress Bree Williamson. The Canadian celebrity is most remembered for the long-running ABC soap opera One Life to Live, where she worked for over a decade. Her other works are Deception, Haven, General Hospital, Private Eyes, A Beginner's Guide to Snuff, etc.

Who Is Bree Williamson's Married With?

Bree Williamson is happily married to her husband, Michael Roberts. The couple tied the knot in the presence of their family and close ones in 2008.

Since exchanging wedding vows, the "General Hospital" star has been living a blissful life with her partner.  From their relationship, the duo welcomed their son, McGreggor Edward Roberts, on September 21, 2010. Her baby McGreggor weighed 7 lbs, 4oz at the time of birth. At that time, the actress was 30 years old. 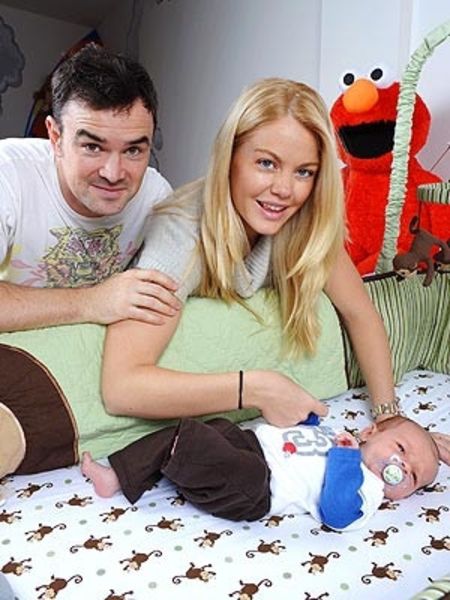 The lady is active on social media, but she opts to keep her child away from public sights. She posts pictures and videos of her daily activities on it.

Before walking down the aisle with her current partner Michael, Williamson was married to someone else before. The Canadian celeb was in wedlock with American filmmaker and actor Josh Evans with whom she got hitched in 2005.

After their marriage, the celebrity couple shared a good relationship for the time being attending various events and parties together. From the outside perspective, they appeared to get along relatively well; however, in actuality, it was not so. 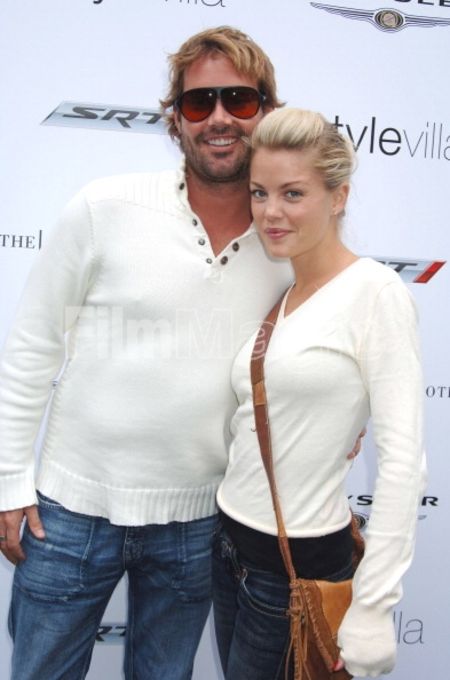 Bree and Josh's marriage could not even get to the second anniversary as they parted ways in 2007. The exact reason for the divorce is still under warps.

After separating from Williamson, the "Born on the Fourth of July" actor also tied the knot again. His current wife is singer Roxy Saint whom he married in 2012.

The beautiful actress has a net worth of $2 million from her acting career.

Among the list of movies and series she has played in her career, fans remember Bree for her time in the ABC television soap opera "One Life to Live."

Check out the clip of Bree Williamson starred "One Life to Live"!

The lady played the regular cast of Jessica Buchanan and worked alongside actors, Austin Williams, Robert S. Woods, Tika Sumpter, Kristen Alderson, Farah Fath, Roger Howarth, and many others. Appearing in 667 episodes, she was part of the show from 2003-2012.

Williamson is also popular for playing the recurring roles of Melanie Parker in "Private Eyes." Likewise, she got the chance to work with Jason Priestley, Cindy Sampson, and Barry Flatman in the Canadian comedy-drama series.

Bree Williamson is currently married to her husband Michael Roberts. The two tied the knot in 2008.

Actress Bree Williamson was married to Josh Evans in the past. Josh is an American filmmaker and actor.

Canadian actress Bree Williamson and her spouse Michael Roberts shares a son, McGreggor Edward Roberts who was born on September 21, 2010.