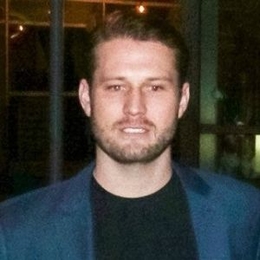 Brian Hickerson is an American actor who is known for his role in the 2017 film M.F.A. Besides acting; he is also a real estate agent. He came to the spotlight after his affair with Nashville actress Hayden Panettiere. The couple had a violent relationship, and Hickerson got arrested for the second time and charged with domestic battery.

On and Off Relationship With His Lover Hayden Panettiere

Brian Hickerson and Heroes actress Hayden Panettiere began dating in 2018. They knew each other through one of their mutual friends, and soon their romance skyrocketed. The lovebirds made their first public appearance in July 2018 at the Arclight Theatre. While there, the two were seen holding each other's hands. 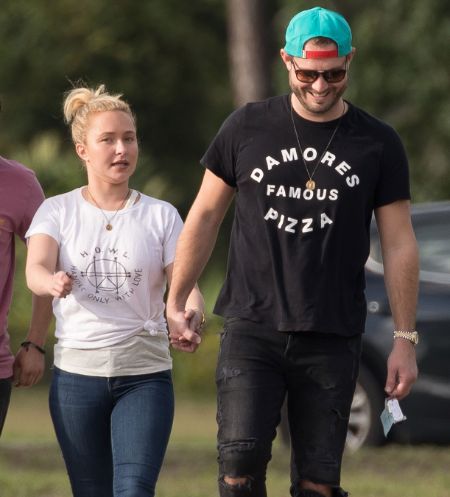 Since then, they began dating publicly and frequently appeared together on events and shows. They likewise shared each other's photos on respective social accounts. Most people admired the couple and were happy for them.

Unfortunately, things began to turn around, and their bond began to become toxic. As a result, in May 2019, Hickerson got arrested and was charged with domestic violence. The online tabloids revealed that the celebrity couple got into a physical altercation. 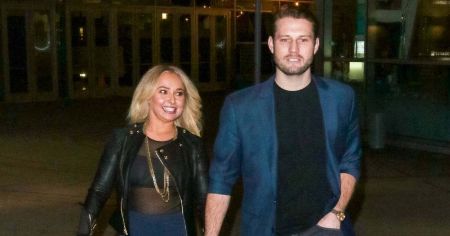 As per some sources, Brian had been a bad influence since the start of their affair, and their family and friends were also not happy with it. Further, it was also reported that Hayden's friends were worried about the couple’s relationship.

Hickerson and his lover were drunk on 1st May and went to the actress' apartment where they fought physically. So at around 2:00 am on 2nd May police were called, and they arrested the actor. Police told to media that there were redness and marks on Panettiere's body. But a next day, M.F.A. cast was released on bail paying $50,000.

Arrested For The Second Time

Even after getting arrested for getting into a physical fight, the two continued dating after the actor was released from the jail. The news was confirmed after they were spotted together in an airport around a month after the incident. 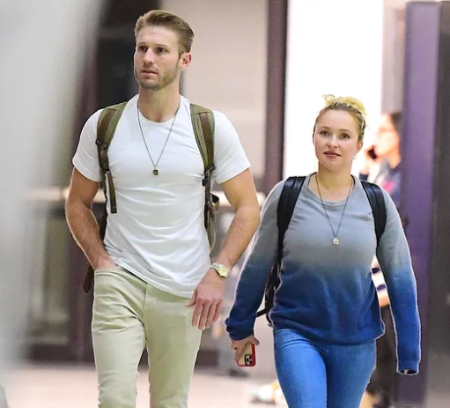 Nevertheless, the lovebirds again got into a fight, and Hickerson was arrested at around 2:30 a.m. on Valentine's day, 14th February 2020. According to the report, Teton County Sheriff’s Office was notified about the disturbance at Jackson's private residence in Wyoming.

On the documents, it was mentioned that Hickerson punched his girlfriend with a closed fist on the right side of her face. When the police arrived, the actor was in the driveway, whereas Panettiere was inside the house, "saying he beat the f--k out of me." 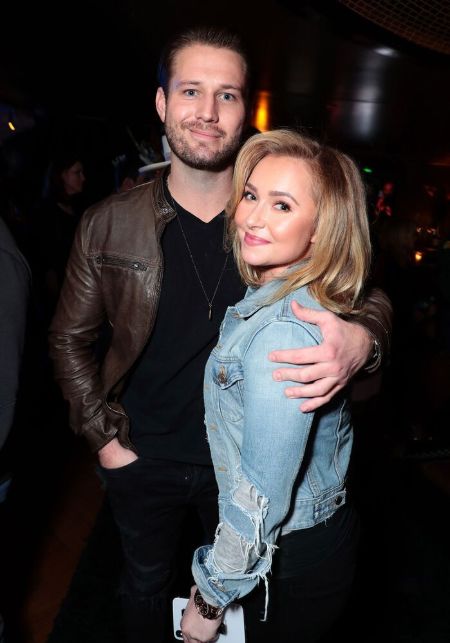 Brian Hickerson is arrested for the second time and charged with domestic battery SOURCE: The Sun

Hickerson was charged with the alleged domestic battery. Later, one of the officers told that the actor was released from the custody after paying the bail of $5,000.

It Is Not The First Relationship For Both!

Before being in a relaitonship with Nashville actress, Brian Hickerson dated an Instagram model Baskin Champion. She is also known for dating a famous singer Justin Bieber. However, Hickerson and Instagram star broke up within a few months. 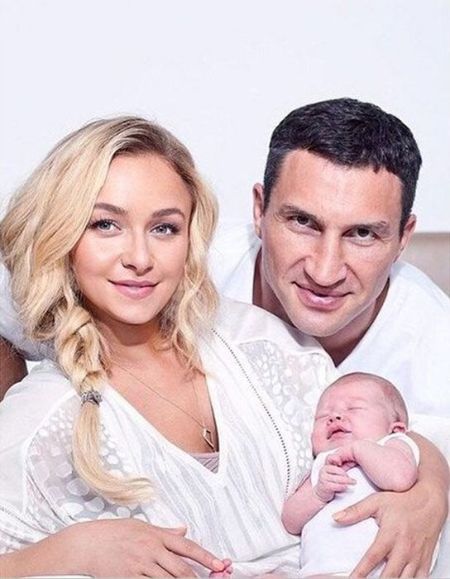 Hayden Panettiere with her former fiance and daughter SOURCE: Pinterest

Similarly, Hayden Panettiere was also formerly hooked up with a Ukraine heavyweight boxing champion Wladimir Klitschko. In October 2013, the couple was engaged, and a year later, in December 2014, the two welcomed a baby, daughter Kaya Evdokia Klitschko.

Sadly, the actress and her fiancee began to face conflicts and parted their ways in August 2018. After the split, her daughter began to live with Wladimir in Ukraine.

Brian Hickerson made his acting debut in 2017 through a movie M.F.A. For his portrayal in the film, the actor probably received a good payroll. He has just stepped into the entertainment industry and has a long way to go through it.

Along with his thriving career, his income is also bound to rise in the coming days. Besides, he also works as a real estate agent and earns well from it. As of now, Hickerson holds a net worth of around $200,000.