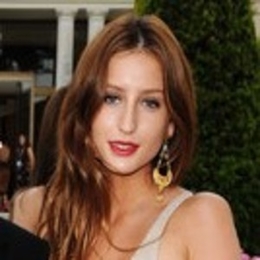 A visual effects director on her own right, Brianna Domont came to spotlight for her romantical link with a Hollywood actor in the late 2000s.

Yes, a well established Hollywood director and more, Brianna Domont was once in the limelight for her relationship with the controversial actor Emile Hirsch. Although the beginning of their relationship isn't well accounted, Brianna began dating The Girl Next Door actor in 2008. 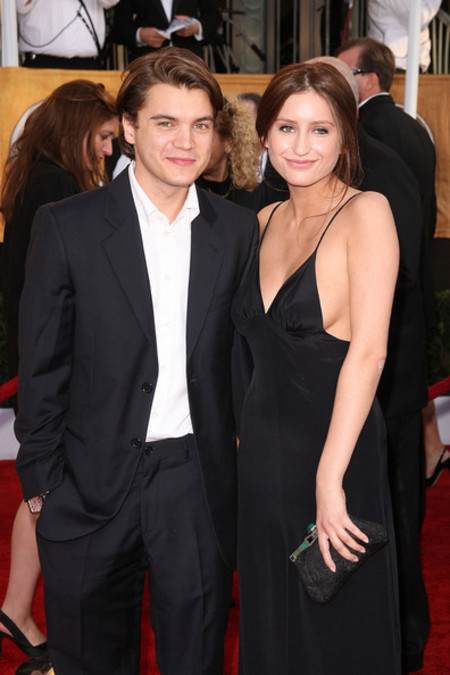 More specifically, Brianna was first publicly spotted with Emile in October 2008 confirming that the actor was indeed dating the director. After the confirmation of their affair, Emile wasn't even shy of showing off her beau and would often take Brianna to movie premieres with him.

Speaking of which, Domont was spotted along with Emile at the screening of Milk at the Landmark Sunshine Theater in New York where the couple arrived in matching dark fits. Likewise, Brianna also made her appearance as Emile's date at the 15th Annual Screen Actors Guild Awards, 2009 Mercedes Benz Fashion Week, 2009 Vanity Fair Oscar Party hosted by Graydon Carter, and the 2009 Cannes Film Festival. 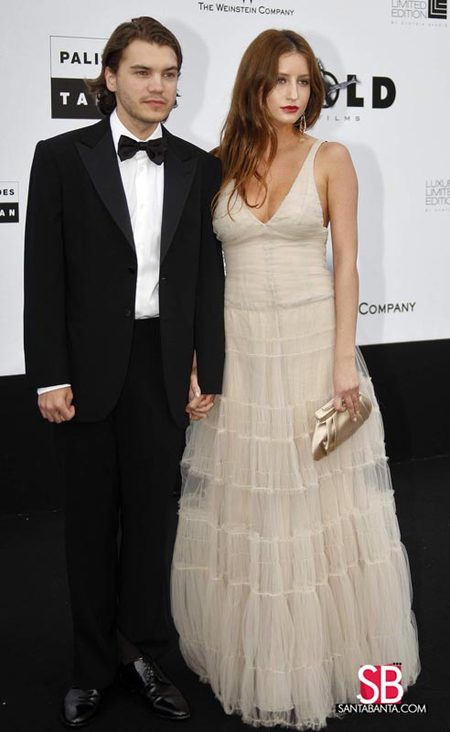 Sadly after nearly two years, their romance turned sour as Brianna and Emile decided to split in 2010. And then, there were also no sights of Brianna with Emile at public events. The Once Upon A Time In Hollywood actor where he co-starred Brad Pitt and Leonardo DiCaprio has since been linked to other women and even had a son with an ex.

As for Brianna who chooses to keep her personal life matter closer to her vest, it's tough to figure out her current relationship status. Besides, the director also has her social media accounts on private mode.

Career & Net Worth Of Brianna Domont

The film director and effect visuals pro has climbed a ladder of successes and hardship. And without the struggle and determination, Brianna Domont wouldn't be serving as the director of visual effects at Lionsgate, one of the largest film producing companies in Hollywood i.e. worth to be more than $3.681 billion.

Domont has been, in fact, working as the director for the company for years since 2016. Financially independent on her own, Domont, however, began working at Lionsgate since June 2012, according to her LinkedIn profile.

And at the beginning of her time in the company, she started off by working as a Freelance Visual Effects Coordinator for huge projects including Now You See Me which was a box office hit of $351.7 million, Divergent which successfully amassed $288.9 million and The Last Witch Hunter which profited $146.9 million with its box office collection.

Domont then quit Lionsgate in August 2015 and plied her trade at Legendary Entertainment as a Freelance Visual Effects Coordinator for seven months till she quit in April 2016. During her time there, Brianna worked on the $334.9 million-grossing film, The Great Wall alongside director Zhang Yimou. 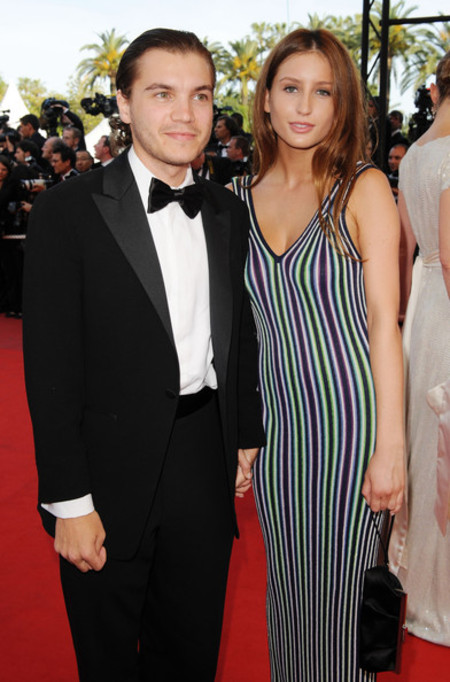 Brianna Domont who then returned to Lionsgate is undoubtedly wealthy as she can be estimated to be worth no less than $100,000.

See more Bios and Stories only on MarriedWiki.