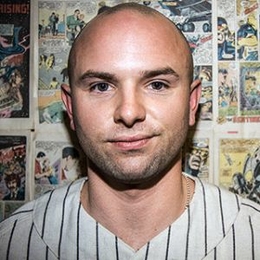 Brick Stowell is a renowned photographer as well as a tour manager. Besides his profession, he gained further fame after dating a renowned American actress Alanna Masterson, who is popular for her portrayal of Tara Chambler in the AMC television series The Walking Dead. Furthermore, from their relationship, the two are blessed with a daughter.

Is He Still Dating His Girlfriend?

An American photographer Brick Stowell prefers low key media and mostly remains tightlipped whenever the mater comes to his personal life, especially love life and affairs. He is a heartthrob for many girls.

Stowell began dating his partner, Alanna Masterson, an American actress in 2008. Nevertheless, unlike other celebrities, the two also kept their affairs under the sleeves. The lovebirds rarely made public appearances together. 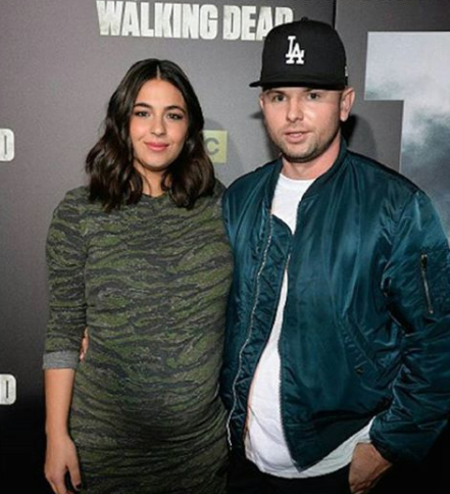 They likewise shared only a few pictures on their social accounts. Both of them intended to keep their relationship away from the public as far as possible. Their affair was one of the most talked topics on the internet.

As of now, some source claims that the duo is already married and lives together in Los Angeles. While others say that they have already parted their ways. Further, the duo has deleted the pictures of them together from their respective social accounts. 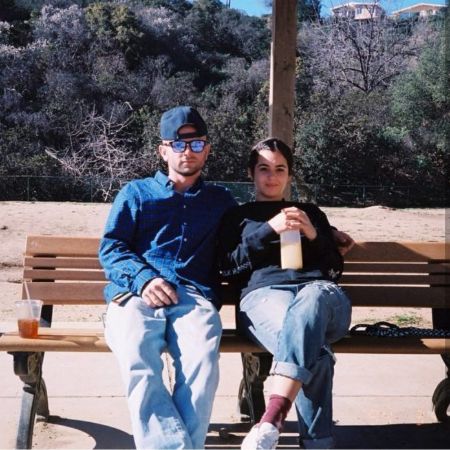 If we go through their social media, then we will only see the pictures with their friends, co-stars, and respective family members. Moreover, they also keep updating their fans about their profession.

So, are they already separated? Well, neither Stowell nor Alanna has said anything about the topic. Besides, there is also no rumor of their affair with new partners. Thus, until and unless, the pair do not reveal the fact, we can not be sure whether they are still together or not.

Shares A Good Bond With His Daughter

A tour manager, Brick Stowell, and his lover Alanna Masterson share a child from their relationship. On 28th July 2015, The Walking Dead star announced the news of her pregnancy via Instagram. She shared a lovely picture showing off the baby bump. 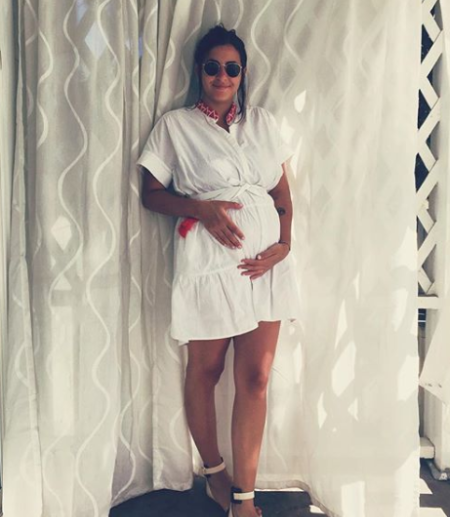 She wrote "Guess what" on the caption and further tagged her boyfriend Brick. Finally, on 4th November 2015, the pair became the parents of their first child, a daughter Marlowe Masterson. 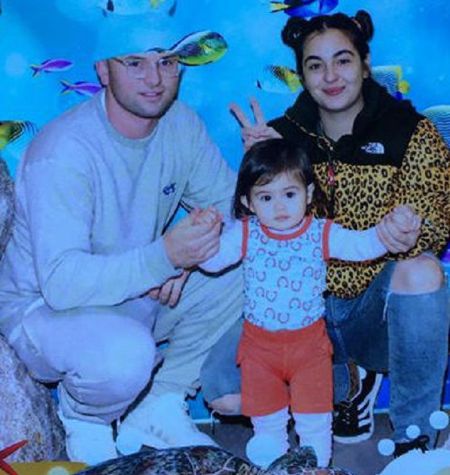 Brick Stowell with his partner and daughter SOURCE: Instagram (@alannamasterson)

Their daughter's name is unique; however, they haven't revealed the actual reason behind choosing the name. But some people have guessed that their baby's name is somehow related to a famous Elizabethan playwright and poet Christopher 'Kit' Marlowe. 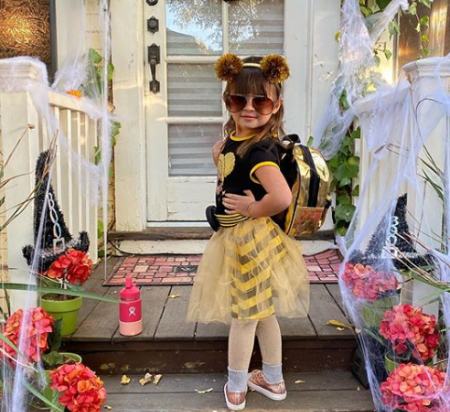 Although Stowell and Alanna are reported to be no more together (yet to be confirmed), they share an unbreakable bond with their beautiful daughter. Both of them frequently share adorable pictures of Marlowe on their respective social accounts.

Brick, as well as Alanna, has an unconditional love for their daughter. They are taking good care of their daughter and are fulfilling the duty of parents.

Brick Stowell makes a good income from his multiple professions. He is a professional photographer. In the United States, a photographer typically receives a salary of around $9.04 an hour and goes up to $26.52. Likewise, they make an average annual income of about $64746.

Besides, he is also working as a tour manager for a long. A tour manager in the United States, on average, receives an annual payroll of around $54,317. Earning a hefty amount of money from his thriving careers, he probably holds a net worth in a few thousand.

On the other hand, his lover, Alanna Masterson, summons a colossal amount of money from her profession as an actress. She holds an overall net worth of $2 million as of 2019.

Marlowe Masterson is the daughter of photographer Brick Stowell and his partner, Alanna Masterson, an American actress.