Home Article Is The American Actress Alanna Masterson Pregnant With Another Baby, Has A Daughter Marlowe Masterson; She Is Nowadays Dating Partner Brick Stowell

Is The American Actress Alanna Masterson Pregnant With Another Baby, Has A Daughter Marlowe Masterson; She Is Nowadays Dating Partner Brick Stowell 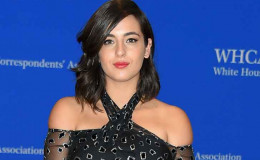 The Walking Dead actress Alanna Masterson has made a special place among her fans playing the role of Tara Chambler on the AMC series. Though she gets huge love and support from her audiences, she also has haters too. She deleted her Instagram account back in May 2017 when she was body shamed.

As she became a mother of a baby girl in 2015, she gained weight and that became a hot controversial topic. Now, everything is settled and Masterson is back on Instagram with new updates.

Alanna Masterson Life With Her Daughter; Is She Still Living With Partner Brick Stowell?

Alanna Masterson and her boyfriend Brick Stowell don't make regular public appearances. Even, the two are tight-lipped on social media.

Stowell is a well-known name in the hip-hop and urban photography. 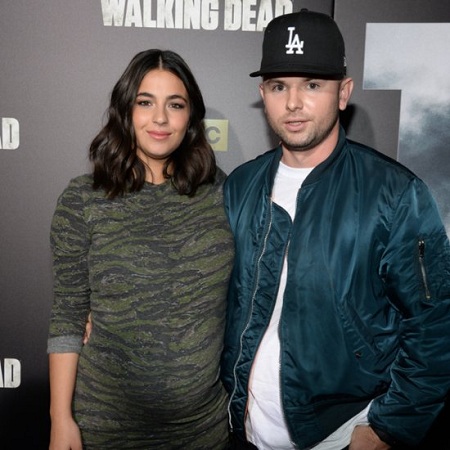 We all know that many popular celebs don't tend to share their private life in the media and Masterson is one of them.

Some reliable sources say that the pair started dating since 2008. They welcomed their first child Marlowe Masterson on 4 November 2015.

A week before you were born, you jolted me awake from my sleep to tell me something very important about our lives together. It made me laugh, out loud, alone in the dark. I waddled down the stairs to get a drink of water and said, "I can't wait to be your mommy." You kicked me so hard in the ribs, twice. Thanks for being my friend Marlowe. I am ever indebted to you. Happy Birthday ??

Both Masterson and Stowell post adorable images of their daughter but they barely appear on each other's post. She's usually photographed with all three of her brothers who are all actors.

Well, her nature of keeping things a bit secret has made everyone speculate that the lovely pair is no more together. There's no rumor about their marriage or break up so, let's keep our eyes open and wait for the couple to disclose more about their relationship.

Masterson, 30, rose to fame performing the role of Tara Chambler on the AMC series The Walking Dead.

She made her TV debut in the fourth season of the American horror television series alongside Andrew Lincoln, Jon Bernthal, Sarah Wayne Callies, Laurie Holden, and Steven Yeun.

Always bringing a bit of Marlowe with me. ??

She deleted her Instagram account back in May 2017 because of body shaming. The viewers of the popular show mocked her weight after an episode when she was six months pregnant.

The producers of the show tried to hide her baby bump behind the props on set but some viewers noticed that she looked overweight.

Addressing the wide criticism, she posted the image of her daughter an wrote,

"Dear Instagram trolls,body-shamers, and the men and woman who think it's OK to comment on my weight."

"I hope that you don't have children. And if you do, I hope you teach them about kindness and acceptance. I hope they learn that it isn't OK to make fun of people or call people names. I hope one day YOU learn what it takes to be a parent."

"Before you decide to make a comment about my chest being 'too large' or how 'fat' I've become, just know that this little girl got the best start to life."

Meanwhile, she revealed that how she managed her time being a mother and her acting career.

As we all know that everything has been settled now, we are happy to see her back on Instagram with amazing updates of her daily schedule. 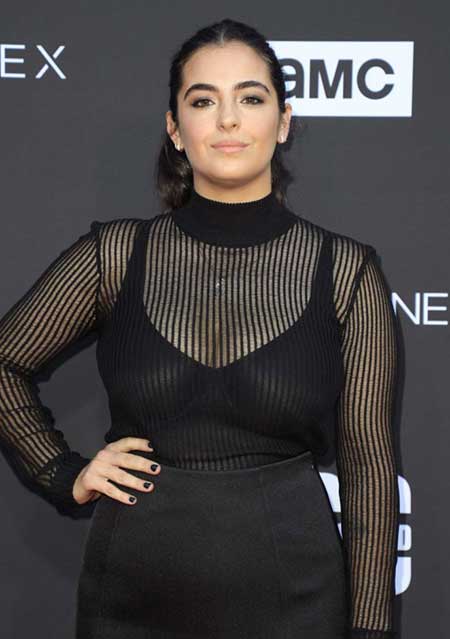