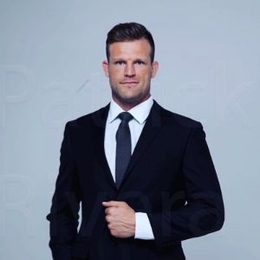 Bristol Marunde is a former mixed martial artist who was a contestant on 'The Ultimate Fighter: Team Carwin vs. Team Nelson' and also competed for UFC, Strikeforce, Titan FC, M-1 Global, and the Seattle Tiger Shark of the International Fight League. These days, alongside his partner, he appears as a host in the television series 'Fix or Flop Vegas' in American television channel HGTV.

Former UFC fighter Bristol Marunde is in matrimony with his beautiful wife, Aubrey Marunde. His partner Aubrey is a real estate agent, entrepreneur, and host of HGTV's "Flip or Flop Vegas." 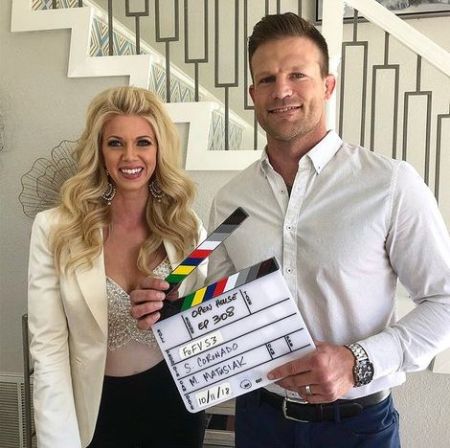 The former mixed martial arts fighter first got to meet his sweetheart when Aubrey attended his fight in 2009. Not long after that, the two went out for a coffee date and soon fell in love with one another.

After that, the couple became lovers and remained in a dating relationship for many years, and finally, after six years, they decided to tie the knot.

The celebrity couple exchanged wedding vows in the presence of their family and friends on May 23, 2015. The wedding took place in the couple's home in Las Vegas. Since then, Marunde and his spouse share an unbreakable marital bond.

Bristol and Marunde also share two children from their relationship. The pair welcomed their first son Kale Marunde in 2010. His partner gave birth to yet another son Kane Marunde in 2013. 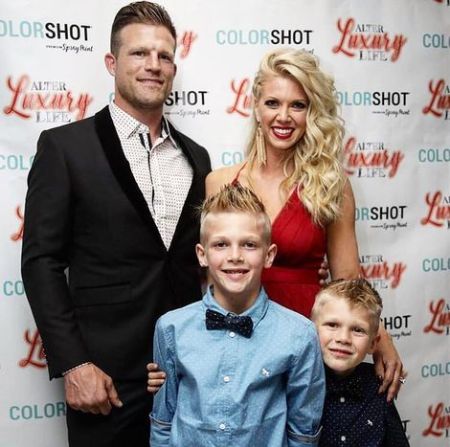 The "Flip or Flop Vegas" co-host star is relishing his life with his family performing a husband's role and, at the same time, proudly and diligently taking a father's role. Likewise, he often shares pictures with his wife and kids on social media.

Bristol Marunde's Net Worth And Assets

Besides his wife, he co-hosts the popular HGTV reality series, "Flip or Flop Vegas." In the show, he works as a contractor and handles design while his partner Aubrey works as a real estate expert and a designer.

Check out the clip of Bristol Marunde's show "Flip or Flop Vegas"!

Together they work in renovating and fixing houses in Las Vegas. Till now, "Flip or Flop Vegas" has aired three seasons.

Bristol and Aubrey are also owners of a multi-million dollar house in Henderson's Anthem community in Las Vegas. The house has many fascinating things such as a fireplace, elevated dining room, swimming pool, a backyard playground, a 20-foot wall, a border of cypress trees, and many other things.

Check out the clip of Bristol Marunde and his wife Aubrey Marunde's home in Las Vegas!

It is fair to assume that the Marunde family lives a comfortable life.

Bristol Marunde is in matrimony with his beautiful wife, Aubrey Marunde. His wife is a real estate agent, entrepreneur, and host of "Flip or Flop Vegas."

Former UFC fighter Bristol Marunde and his wife Aubrey Marunde's oldest son is Kale Marunde who was born in 2010.