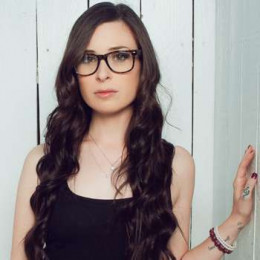 American singer and YouTuber, Caitlin Hart is best known for her melodious voice. She joined YouTube in 2010 and started her self-titled channel, Caitlin Hart where she mostly uploads the cover song videos. As of 2018, she has more than 105k subscribers. She is happily married to her longtime boyfriend, Race Benaglio in 2015. The duo is proud parents of a baby boy, Bodhi Michael Benaglio.

Caitlin Hart was born on Los Angeles, California. She has a keen interest in singing from her early days. In 2010, she joined YouTube and started uploading cover song videos on her self-titled channel, "Caitlin Hart". As of 2018, she has 105k+ subscribers and over 10 million views. 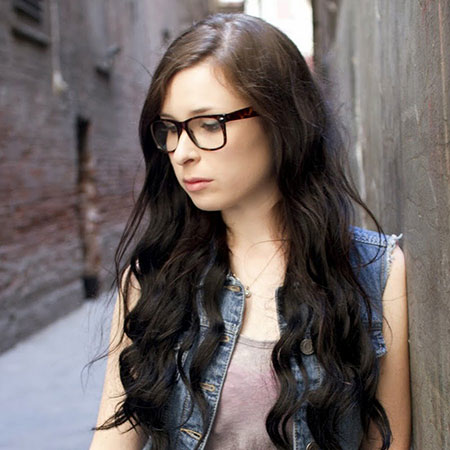 In April 2011, Hart uploaded the cover song of The Beatles' "I want to hold your hand" which received positive reviews from audiences. The video has more than 854k views on YouTube. Some of her popular cover songs are "Who Says" by Selena Gomez, "Just a Kiss" by Lady Antebellum, "Jar of Hearts" by Christina Perri, "E.T." by Katy Perry, "Eyes Open" by Taylor Swift and many more.

Caitlin Hart is happily married to her longtime boyfriend, Race Benaglio in 2015, at an intimate family ceremony. The duo dated for a quite long time before walking down the aisle. The couple is blessed with a baby boy, Bodhi Michael Benaglio on November 2017. Hart announced the news via her Instagram post. She has two dogs named, Beans and Mouse.

Merry Christmas from our little family!!

Hart is quite active on Instagram where she has more than 2k followers. She often shares her family pictures, especially of her son. She has 3k+ followers on Instagram.

Race Benaglio is best known as the husband of YouTuber, Caitlin Hart. The duo exchanged a vow at an intimate ceremony in 2015.

Bodhi Michael Benaglio was born on 2017. He is best known as the son of YouTuber, Caitlin Hart, and husband, Race.