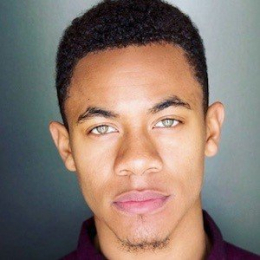 American singer, Cameron Armstrong lies upon one of the famous reality stars who became famous after appearing on the ABC's reality competition, 'Boy Band.' He is also known for starring in the television show named 'Ex on the Beach.'

Cameron Armstrong's Personal Life; Is He Dating a Girlfriend?

Cameron Armstrong is possibly single as of now. The reality star seems focused on his career as he is out of any dating relationships. Moreover, he is not linked with any girl as of 2019. 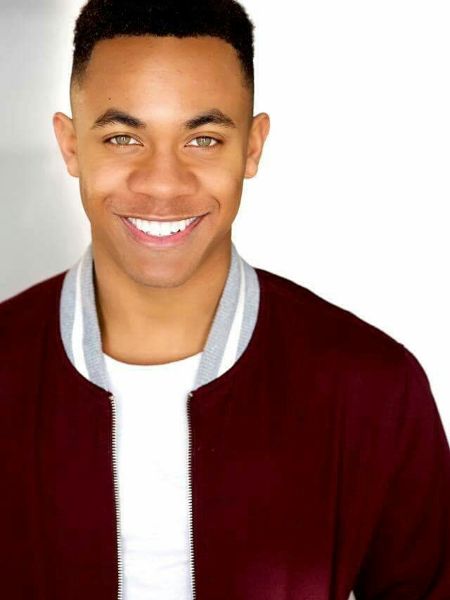 Cameron, besides, participated in a sow named Ex on the beach where he competed with Alexis McNeal and Ariana Nova. Both of the beautiful ladies were said to be the ex-girlfriends of Cameron; however, there is no proper real-life explanation of their real-life relationship.

What is the Net Worth of Cameron Armstrong? Know About His Earnings, Salary 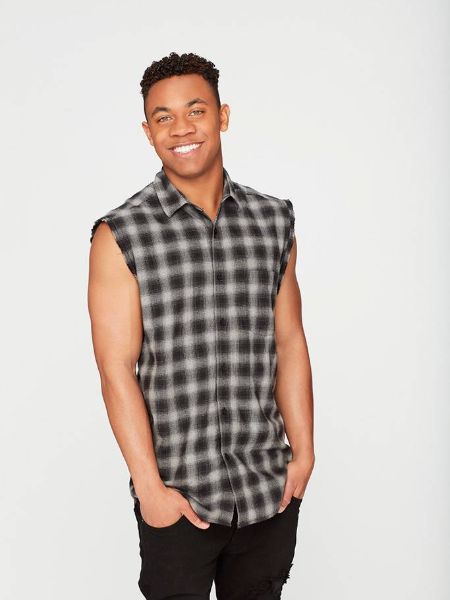 Cameron gathered massive fame in his career after starring in the television series like Boy Band. His show Boy Band is about the young male vocalists, competing to become a member of a new five-piece boy band. Further, the show is hosted by popular Singer Rita Ora and includes judges Nick Carter, Emma Bunton, and Timbaland.

Armstrong also stars in the MTV reality show, Ex on the Beach. The reality show features cast members from various reality television shows who live together with their exes. Furthermore, the series consists of 27 episodes with 3 season. What's more, Cameron participated in the third season with the show along with other competitors, Aubrey O'Day, Cara Cooper, and Elena Davies. 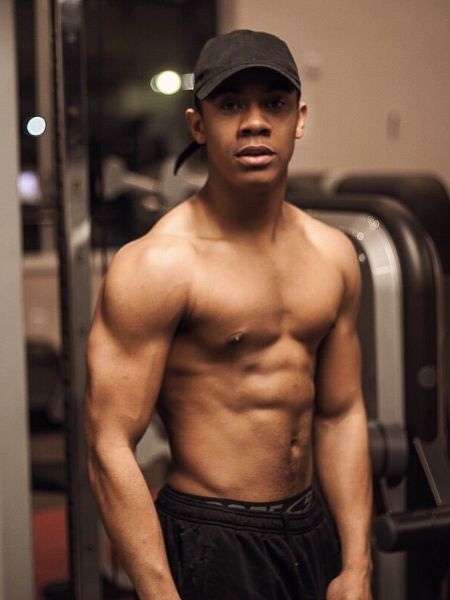