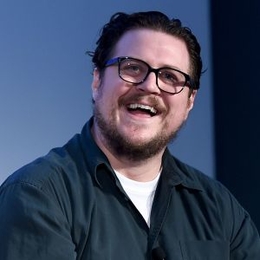 Cameron Britton is a Canadian actor who is most famous for portraying 'Ed Kemper' in the Netflix Series 'Mindhunter.' He is also known for his work in shows such as 'The Umbrella Academy,' 'Barry' and 'Manhunt.'

Who is Cameron Britton's Wife?

Cameron Britton attended the Emmys in 2018 with his wife. But who is she? Well, Sadly, there is no information about her yet. 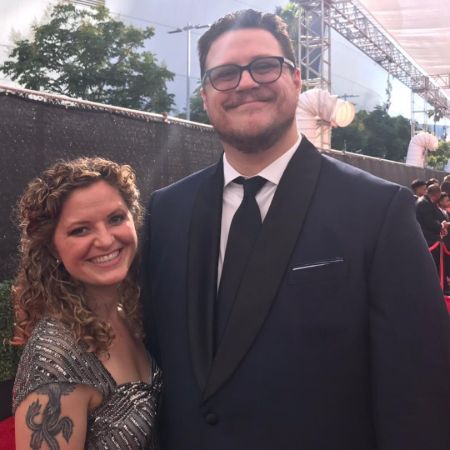 Britton has not revealed her name as of now. Also, the actor hardly posts pictures of her on his social media. It seems like the Mindhunter actor wants to keep his personal life away from media and public scrutiny.

Cameron Britton Has Amassed Significant Net Worth in a Short Span

Cameron Britton started his acting career pretty late in life; however, he gained success quickly because of his immense talent. He started his professional career in 2014 with a documentary titled Unusual Suspects. After that, he played a minor role in a few more movies and TV series. 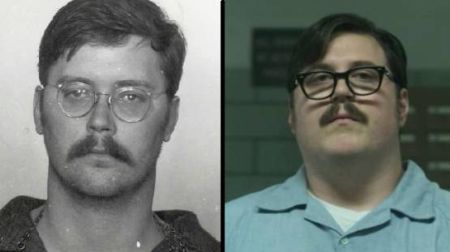 Luckily in 2015, he got a substantial role as Tim in the TV Series Stitchers, which helped him raise his profile. But the actor gained recognition when he played ED Kemper in Mindhunter. Though featured in only three episodes, the character made a special impact on viewers, which got him nominated for Primetime Emmy Award.

After Mindhunter, his other most prominent role of Hazel in The Umbrella Academy. The show, featuring Ellen Page, Emmy Raver-Lampman, and Justin H.Min in major roles, was loved by viewers worldwide.

As stated above, Britton is new to Hollywood but has worked on big projects. Hence his total Networth is estimated to be $1 million. 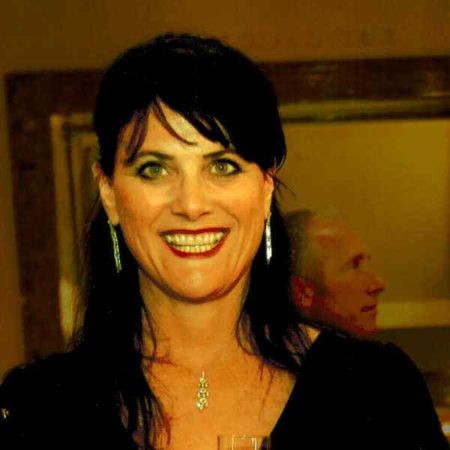 Cameron Britton is a married man but he has not revealed the name of his wife. Nonetheless, once he has shared a picture of him and his wife.