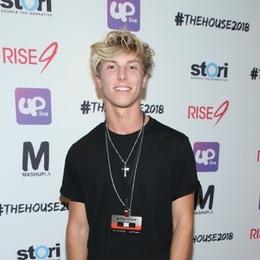 At present, social media is the most accessible platform for all to start their career as there is no age restriction. There are several personalities who have gained fame from social media, and among them, Cameron Huff is the one. He is famous as one of the members of a YouTube channel WeAreTheDads where they share videos of challenges, tags, and pranks.

What Is His Relationship Status?

Cameron Huff is a heartthrob for many girls. With his stunning looks and outstanding performance on TikTok and YouTube videos, he is able to win the hearts of several people. His fan followers are aware of his professional life, and they likewise are eager to know whether the handsome hunk is still single or already dating. 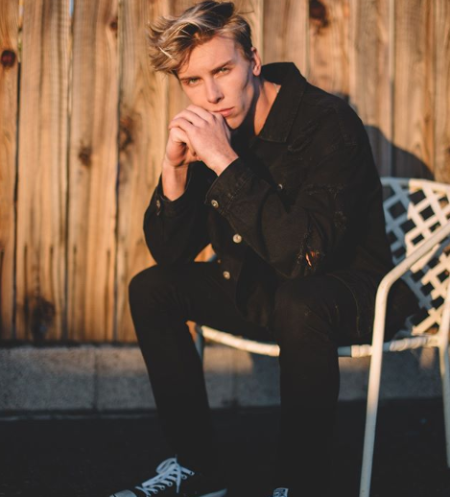 Nevertheless, Huff is secretive and prefers to keep the details of his love life onto himself; thus, he is yet to reveal his relationship status. Moreover, there are no suspicious pictures shared by him on his social accounts.

Furthermore, he is never dragged to any rumors and controversies regarding his affairs. Cameron uploads photos and videos in collaboration with his female friends, but he never admitted dating any of them.

On 22nd December 2019, he shared a Q&A video on his Instagram with his friend and fellow social media star, Dani. Similarly, he is also a good friend of a social media personality Steph Landor. Huff once shared photos and videos with Steph, but he later deleted them. 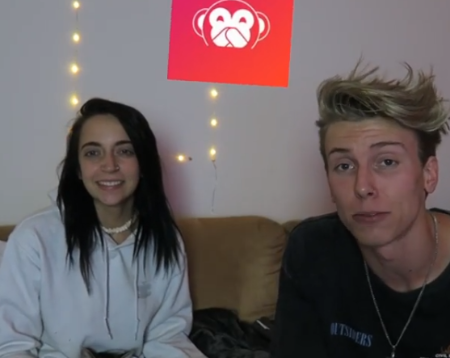 As the social media star is yet to reveal the detail of his relationship status, and there are no records of his past affairs, he is probably single at the current time. He seems to be enjoying his singlehood to the fullest and focusing more on his career rather than being involved in a relationship.

What's more, his sexuality is straight. Huff never said or did any activities that would make people feel doubt about his sexual orientation.

An American YouTuber, Cameron Huff, came to fame as a member of a web group WeAreTheDads. They likewise had a YouTube channel on the same name. Huff and his group members used to create videos on challenges, tags, and pranks.

The other members of the group are Austin Hare, Ryan Ploof, and Alex Kawaguchi. However, all of them later separated, and they also revealed the reason for separation through a video on their channel.

Later in June 2018, Huff created his own YouTube channel named Cam Huff. On his channel, he uploads videos on pranks, reactions, Q&A, and so on. Besides, he also gained fame on his TikTok channel camhuff for his creative videos.

In additon, in 2018, Cameron put his steps on acting. He appeared in a short film Upon My Shoulder.

Lives A Lavish Life: Net worth

Cameron Huff is a talented and popular social media star. He is famous on social media platforms like TikTok, Instagram, and YouTube. Huff makes a fruitful income from his profession and holds a net worth of around $500,000. 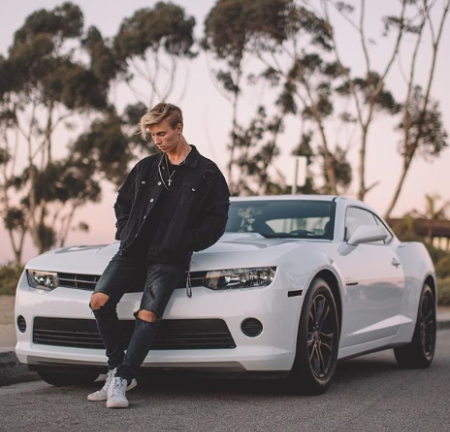 Huff is quite famous on TikTok like other stars Alyssa McKay and Gabby Murray.  In the United States, a top TikTok star makes an annual income of around $46,000. Further, per view, a YouTuber gets paid between $0.10 to $0.30. Simlarly, per 1,000 ad views, a YouTube channel gets paid $18.

Huff owns a Chevrolet Camaro, which he has named Camille. He frequently posts pictures of his car on his Instagram. The car costs around $25,000 in the United States.

Stay in touch with Marriedwiki for more celebrity News and Biographies!!!