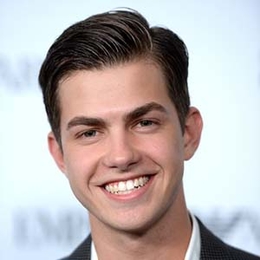 American TV actor, Cameron Palatas made a decent name in the industry after appearing in several hit movies and series over the years. His major credits include "First Day," "Zach Stone Is Gonna Be Famous," "Agents of S.H.I.E.L.D." and a few others.

Cameron Palatas lives quite a secretive life, keeping his details away from the media. However, he is in a delightful relationship with his girlfriend, Andie Jane, for around four years now.

"First Day" star barely talks anything about his relationship status. Nevertheless, his social media activities confirm he is in love with Andie. The duo shares quite a number of romantic pictures on their social media handles and that too with beautiful captions. 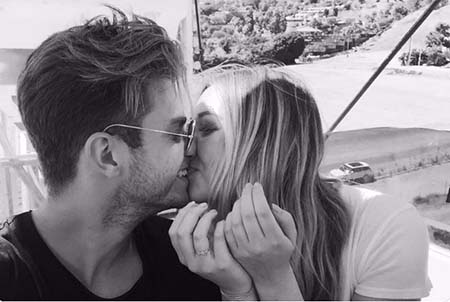 The romantic couple stays away from media limelight and is totally concerned about their career. Well, they always managed to keep their relationship low-key, and currently doesn't showcase much of their love life to the media.

He Went Through a Legal Issue With His Ex-Girlfriend

Palatas dated the beautiful American actress, Ariel Winter back in 2012. Well, the couple dated for around six months and broke up in a good way, staying friends afterward.

However, what's interesting is the fact, they got into legal troubles before breaking up. 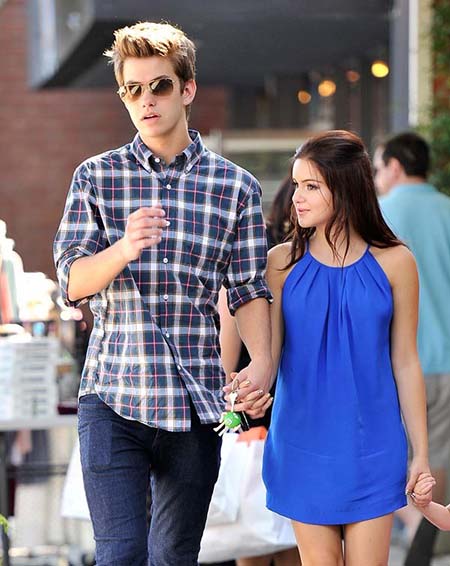 During the time Ariel was just 14 and Cameron was 18. Winter was too young but was in love with the star. Well, the trouble didn't start until Ariel's mother, Crystal Workman found Cameron and Ariel in the bed together, which she was concerned about as Ariel was too young mentally and physically. 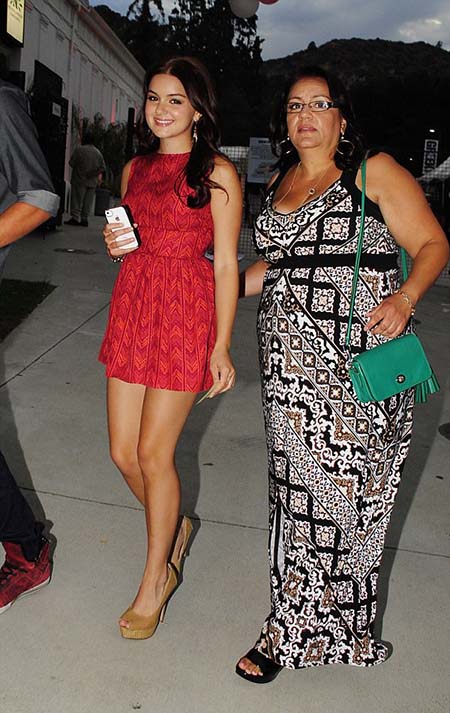 "My fourteen-year-old daughter has been dating an eighteen-and-a-half-year-old man, and when I caught them engaging in behavior that I feel my daughter is too young mentally and physically to understand and fully grasp I put a stop to it immediately."

Ariel's friends say that she is an innocent girl and would never engage in such activity. They completely denied her mother's statement and also Shanelle filed a petition accusing Workman of abusing Ariel.

The 25 years old is quite active on social media and regularly posts about his daily life. He is always updating his 53,000 followers on Instagram, with his professional as well as personal work.

Looking at his social media activity, he's a friendly and interactive guy who likes to spend time with his friends. Also, he loves traveling and shares a glimpse of his travels and adventures.

The actor is in love with animals, especially dogs. Moreover, he owns a pet dog, a German Shepherd, and West Highland White Terrier and often shares pictures of then. See the picture of his dog! 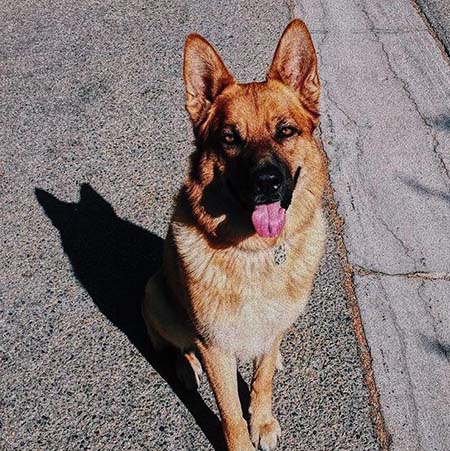 "The Haunted Hathaways" star enjoys spending time around his pet and playing with them. His love for his German Shepherd is clearly visible in the candid pictures he shares on Instagram about his dog.

He Makes A Decent Earning From Hollywood Industry

With a career in the industry for over a decade, Cameron Palatas accumulates a net worth of around $300,000 to $500,000. Moreover, he has been a part of some major movies and series, earning quite a good looking money from it.

Check out the interview video where Cameron talks about his movie, "Pass The Light"!

Beginning in the late 2000s from short movies, his first major work came from 2008's "October Road" which stars Bryan Greenberg and Laura Prepon. Later, he began getting roles after roles and features in 22 Hollywood projects including video games, short movies, TV series, and movies. Nevertheless, his last work was in the 2017's "F*&% the Prom" alongside Danielle Campbell and Joel Courtney.

One doesn't need to earn in millions to enjoy a luxurious lifestyle. Likewise, American actor, Cameron Palatas doesn't miss out on spending on his fancy lifestyle.

He recently showed a glimpse of the art he admired and most probably bought. Besides, he lives an extravagant life in the LA and always showcases it through his social media. 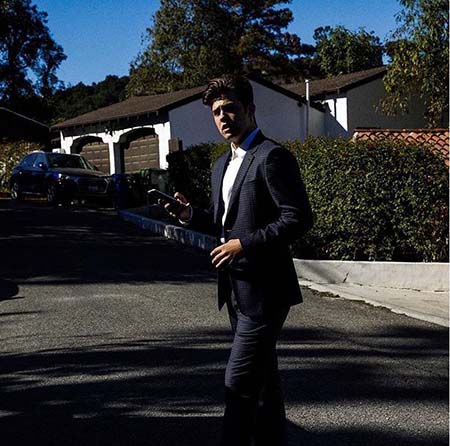 His love for the car is something that doesn't need any explanation. He is more often seen in expensive and deluxe cars. More like, he owns a Range Rover which costs around $209,000 in the current market. Apart from it, he was spotted with a classic Rolls Royce. Just see the picture for yourself! 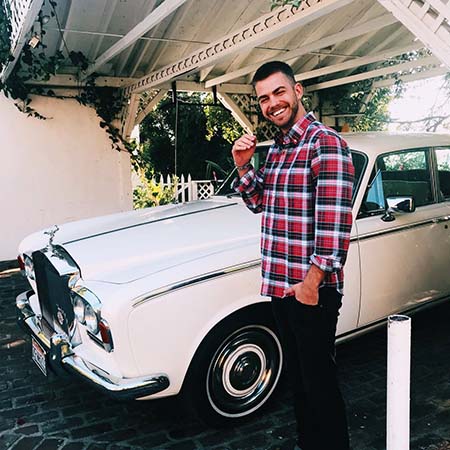 Well, the young actor is relishing a joyous life, spending on fulfilling his desires. There's no doubt, his personality shines with the lifestyle he has and his fans love to follow him and his work too. 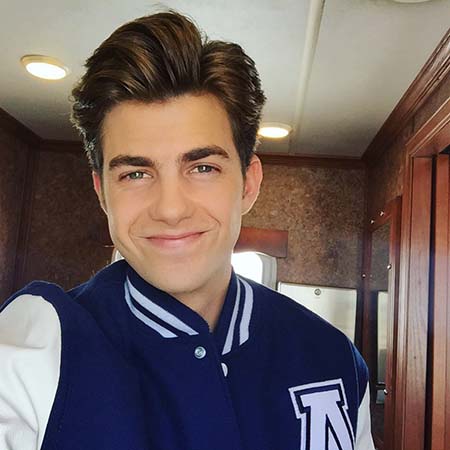 Stay tuned with Married Wiki for more information about celebrities!!!